A Cuban flag and an American flag wave together as US-Cuba relations enter a era. (AP)

SAN JOSE, Calif. (KGO) -- President Obama is receiving criticism and praise for his decision to try to re-establish diplomatic and economic relations with Cuba.

House Democratic Leader Nancy Pelosi praised it, saying, "Our policy towards Cuba is a relic of a bygone era that weakens our leadership and has not advanced freedom and prosperity in Cuba."

There is mixed reaction to the change in the Bay Area.

'We cannot trust the government of Castro," said Zeida Calvo.

Calvo and her 82-year-old mother, Edenia, own and operate Los Cubanos, a Cuban restaurant in San Jose. They escaped from Cuba in 1970.

"In Cuba, there were so many bad times. My daughter, who was 17 years old was working the in the farms with me, my mother-in-law and my husband. We did that for five years," said Edeina.

Wednesday's announcement by Obama to re-establish diplomatic relations will allow some travel and trade that had been banned under a decades-long embargo.

Carlos Figueroa with the Greater Hispanic Chamber of Commerce in San Jose is keeping a close eye on the situation. He believes Silicon Valley tech companies could eventually benefit.

"Once the door cracks open, it's not going to stop. The flow is going to be intense, it's going to grow, and the people in Cuba are going to absorb the technology and the social media that's available," said Figueroa.

But many, including the Calvo family, are approaching this with extreme caution.

"If people are okay over there, then I'll be so happy. But I want to see it before I believe it," said Edeina.

And as they live out their own American dream, they're hopeful that the stories and struggles of Cubans won't ever be lost in the mix. 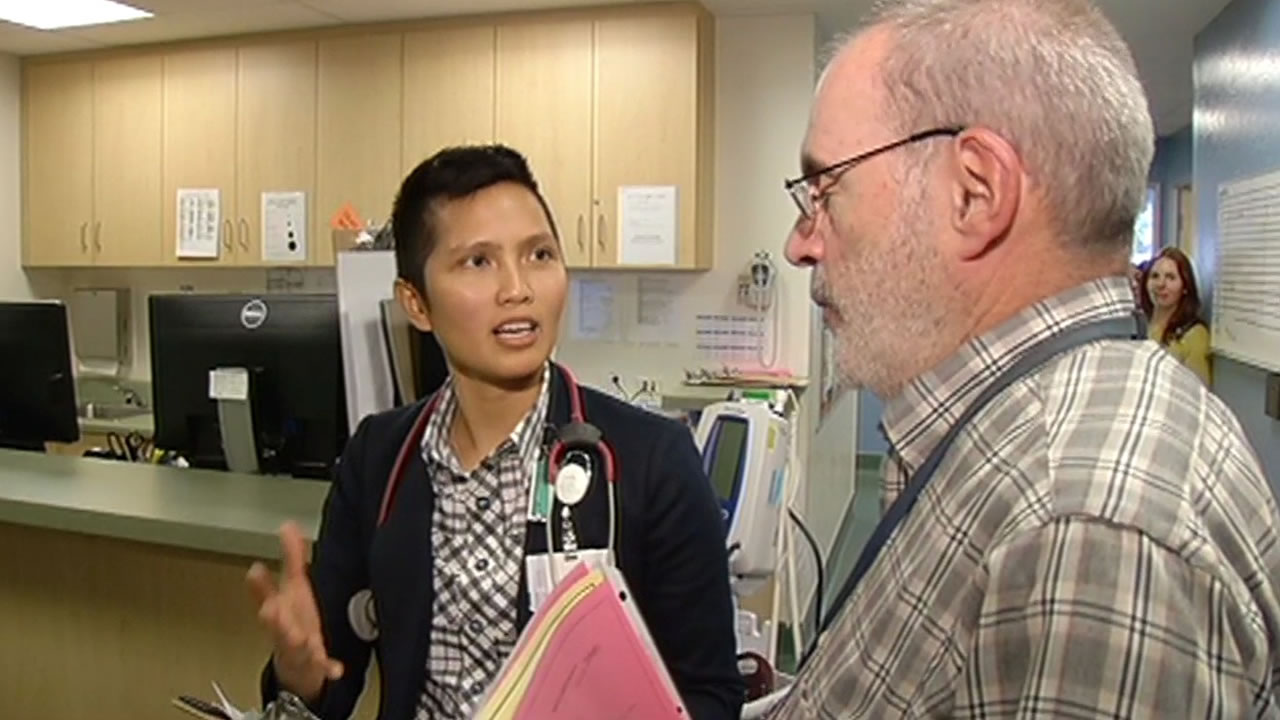 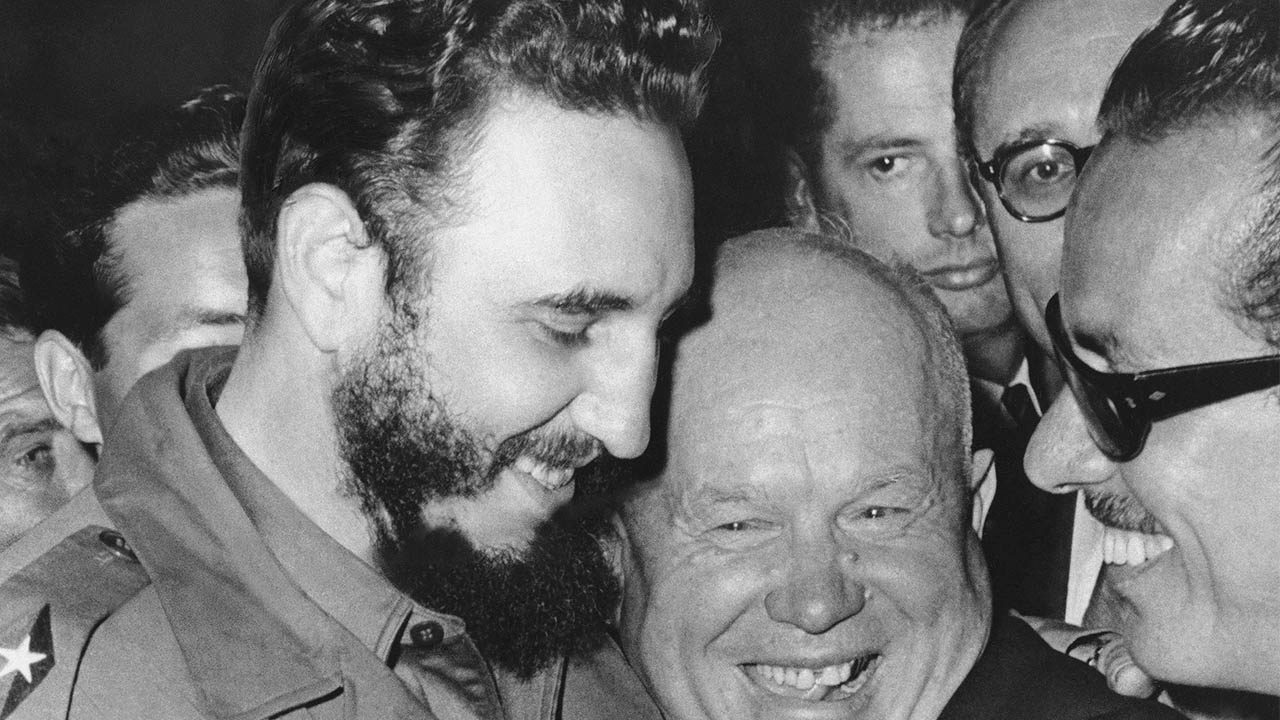 Timeline of U.S. and Cuba relations

Alan Gross Lands in US After 5 Years in Cuba Prison

What You Need to Know About Alan Gross