San Francisco police are looking for Aldon Smith, the suspended Raider who's had a history of trouble with the law. This time, he's wanted for questioning over a domestic violence incident in San Francisco over the weekend.

SAN FRANCISCO (KGO) -- San Francisco police are looking for Aldon Smith, the suspended Raider who's had a history of trouble with the law.

This time, he's wanted for questioning over a domestic violence incident in San Francisco over the weekend.

Smith was last seen proposing to his girlfriend at Gary Danko restaurant just last month. But on Saturday night, there appeared to be trouble between the two and now Smith is wanted for questioning over what exactly happened.

911 audio says the call came from the fiancée's fifth floor apartment on Bush Street, where Smith was violent with her before he took off through the window.

"The suspect threw her around the room, bit her on the wrist, then climbed out the window," the 911 dispatcher said.

If Smith did escape through the window, he would have had to climb down the fire escape - that's three sets of ladders before he likely jumped to the sidewalk.

"It's the only way to get out," said building tenant Nikolaos Tzovolos.

And as for this latest incident, police went to Smith's home in Oakland in hopes of finding him, to no avail.

The department is now seeking the public's help.

"Investigators are reaching out and are asking for the suspect, Aldon Smith to contact them, to arrange for an interview and of course if anyone out there knows his whereabouts we'd like them to also give us a call," said Sgt. Michael Andraychak of the San Francisco Police Dept. You can call them at (415) 575-4444.

As for Smith's fiancée, she told ABC7 she had nothing to say to the media, while the Raiders have not responded to our request for comment.

Click here for a look at more stories and videos about Aldon Smith. 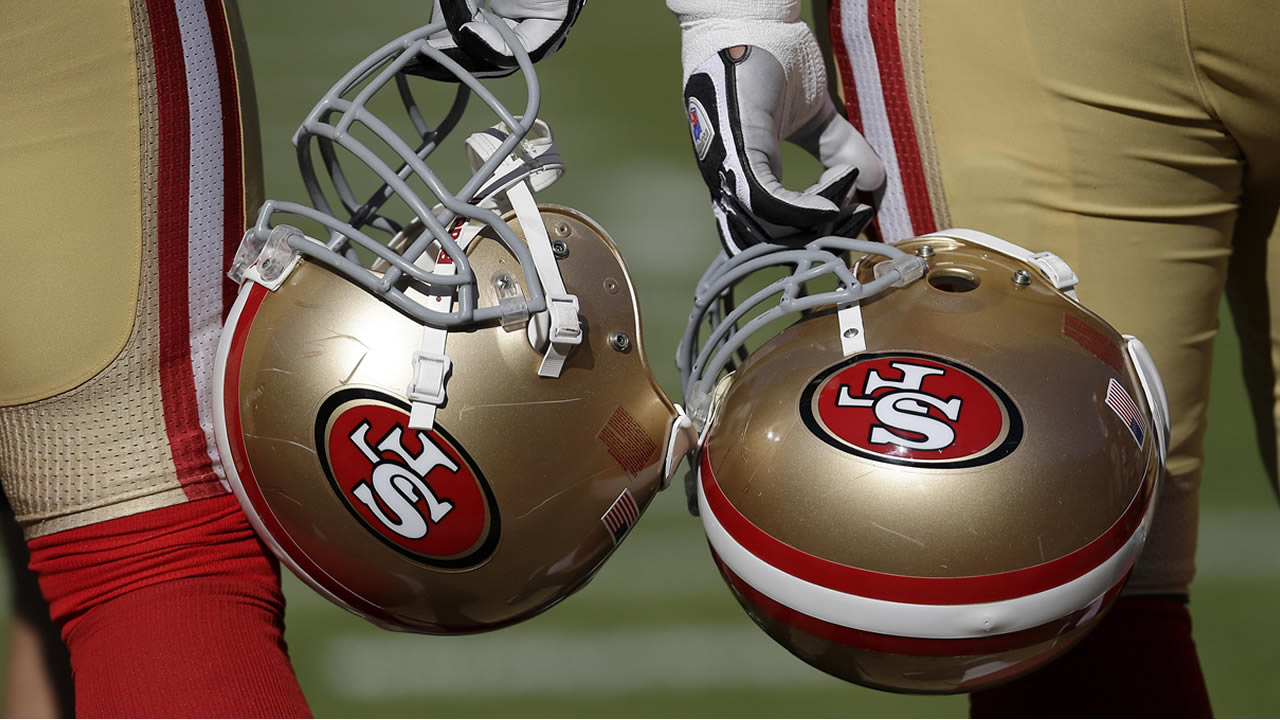 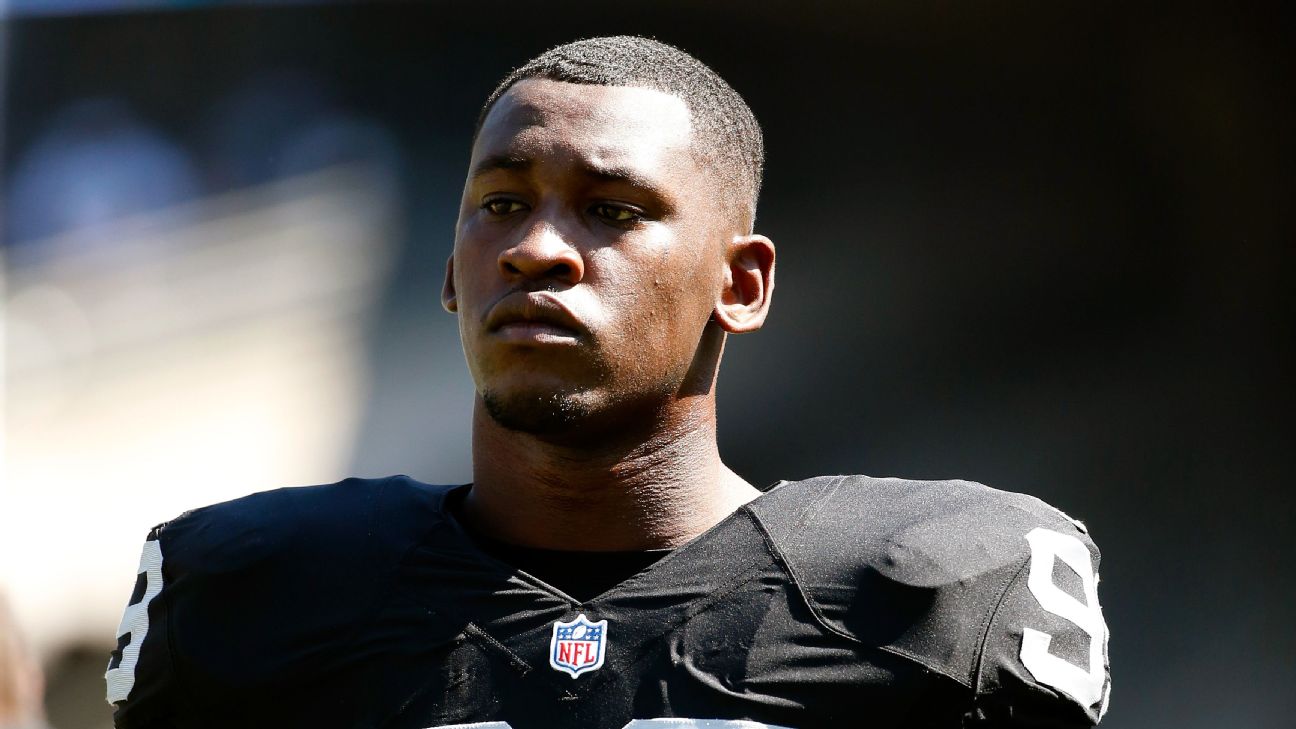 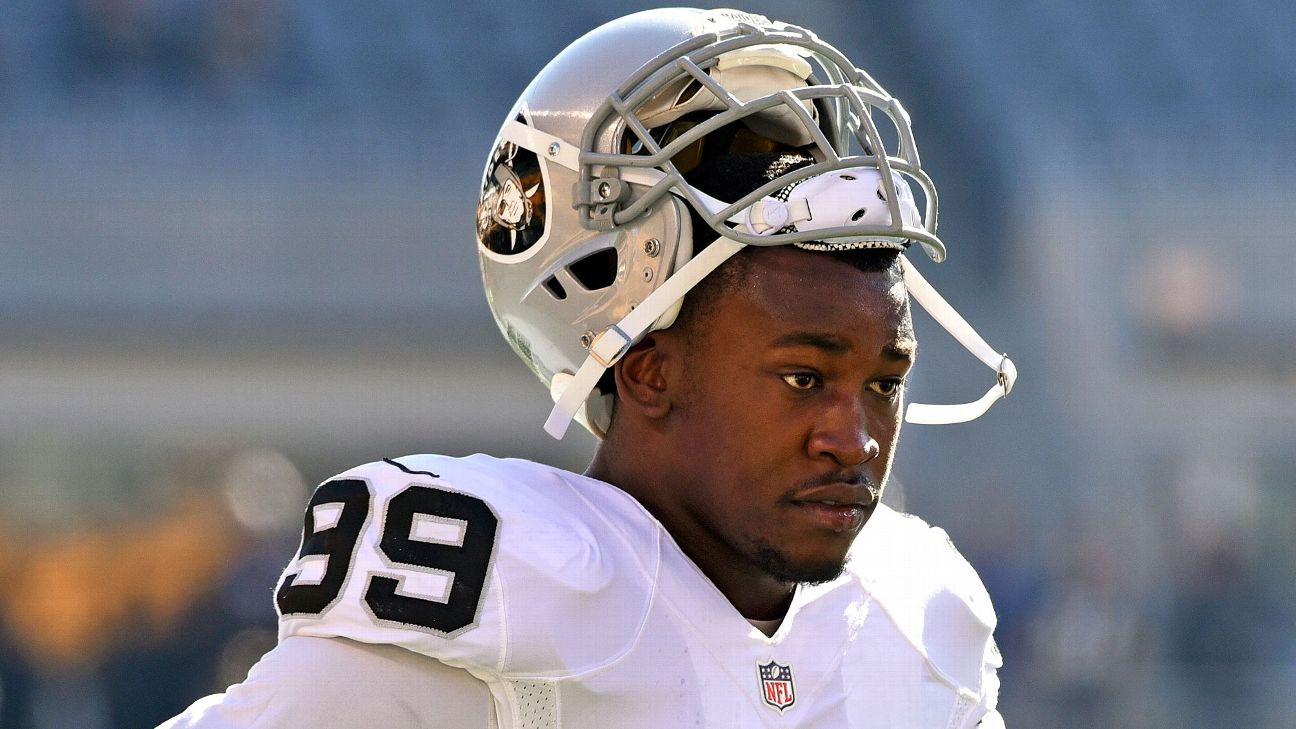 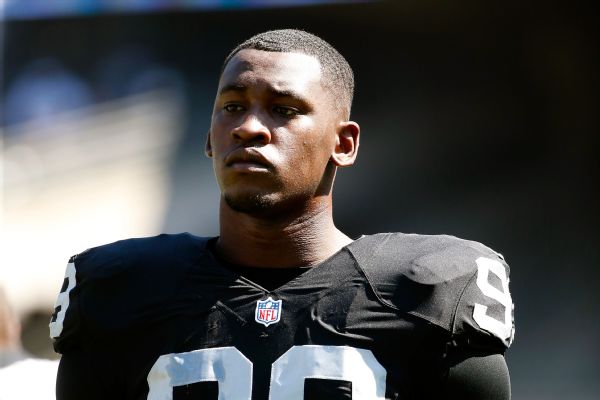 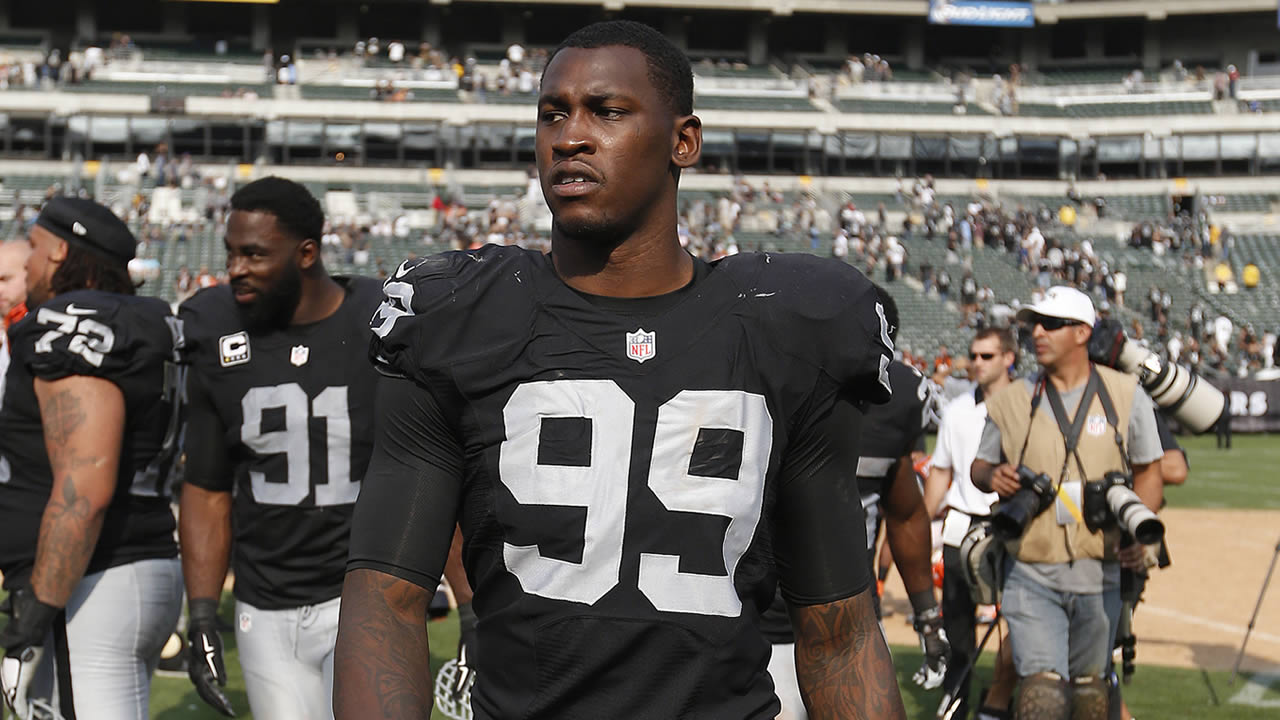