A prostitute charged with killing a Google executive with an overdose of heroin pleaded guilty Tuesday to involuntary manslaughter and administering drugs.

SANTA CRUZ, Calif. (KGO) -- A prostitute charged with killing a Google executive with an overdose of heroin aboard his yacht pleaded guilty Tuesday to involuntary manslaughter and administering drugs.

The prosecutor says this was a sad and tragic case and he now hopes that all parties can finally move on with their lives. "This is a manslaughter case. There was no intent to kill and there was no conscious disregard for human life," Santa Cruz County Asst. District Attorney Rafael Vasquez said. "She demonstrated an attempt to initially try to help him out, crying while holding him, trying to shake him, trying to wake him," Vasquez said.

Officials say Tichelman allegedly injected former Google executive Forrest Timothy Hayes with heroin in November 2013. Then, she left without seeking help when he passed out on the yacht.

Hayes had hired Tichelman several times before and they were doing drugs and having sex the night he died.

Defense attorney Larry Biggam said Tichelman was relieved to have the court proceedings behind her and she is expected to serve three years. She will be credited the year already served in jail.

"This is a situation where the judge and I will agree to respectfully disagree with one another on the sentence that was levied," Vasquez said.

Tichelman's attorneys say while she regrets what happened that night, she hopes that pleading guilty now will spare additional heartache for everyone involved. "It brings closure to our client, her family and to the Forrest Hayes family," Biggam said.

Vazquez said none of Hayes' family attended the hearing, but an attorney representing them did.

Tichelman had been preparing to move out of California when she was arrested. She has wealthy parents and dual citizenship in the U.S. and Canada.

After Tichelman was charged in California, police in Milton, Georgia, took another look at the 2013 overdose death of Tichelman's former boyfriend Dean Riopelle, 53, the owner of a popular Atlanta music venue.

Authorities said a panicked Tichelman had called police, saying her boyfriend had overdosed on something and wouldn't respond. Police in Milton did not immediately return a call Tuesday seeking a possible update on the situation.

Tichelman has not been charged in that death. An autopsy report listed Riopelle's death as an accidental overdose of heroin, oxycodone and alcohol. 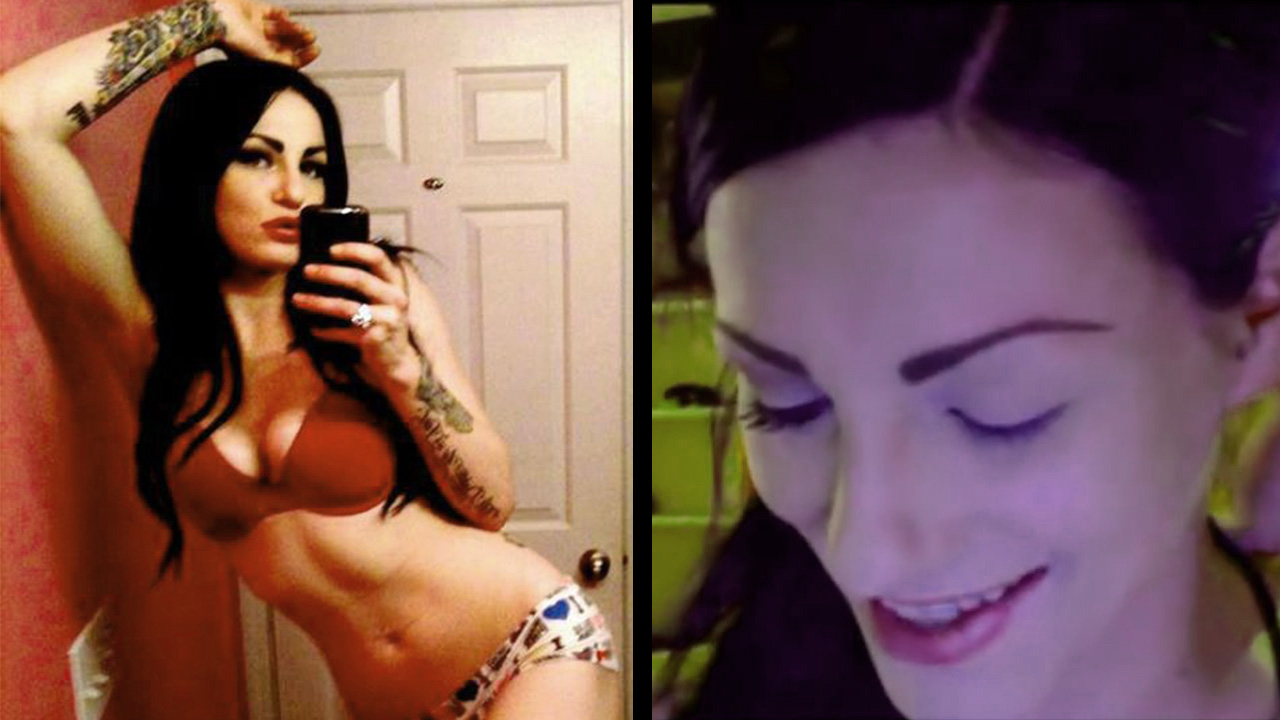 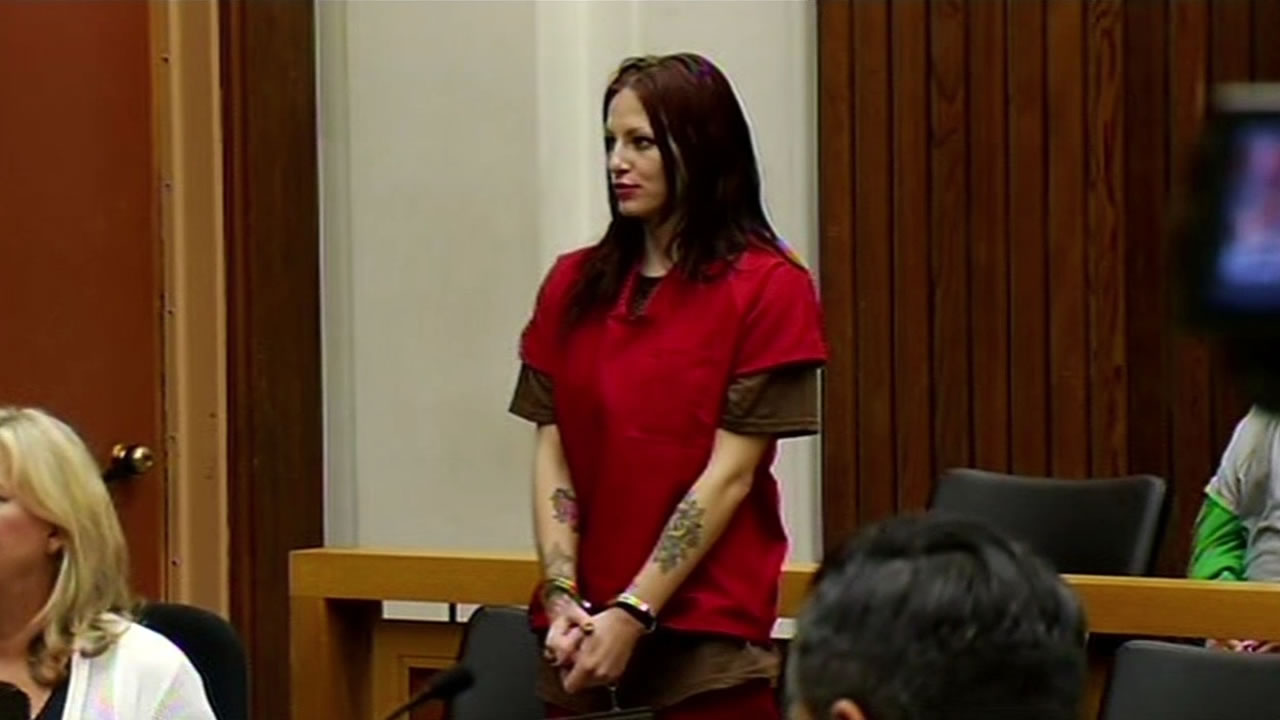 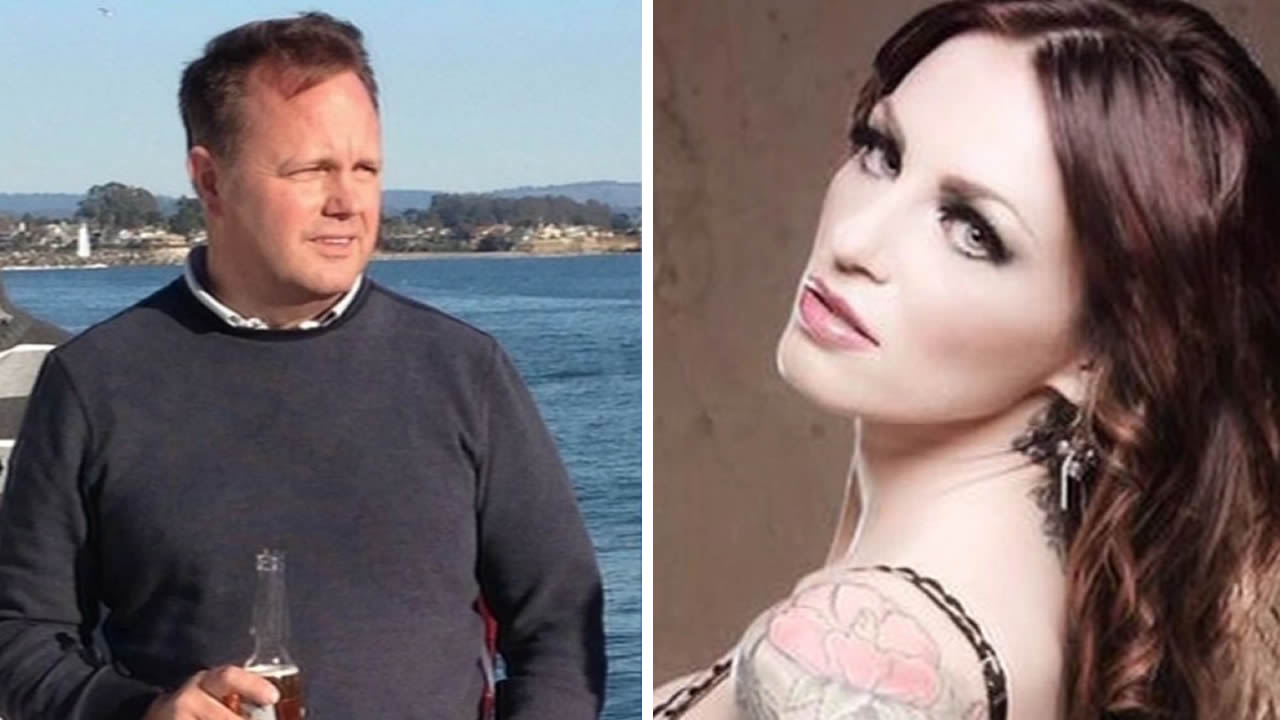