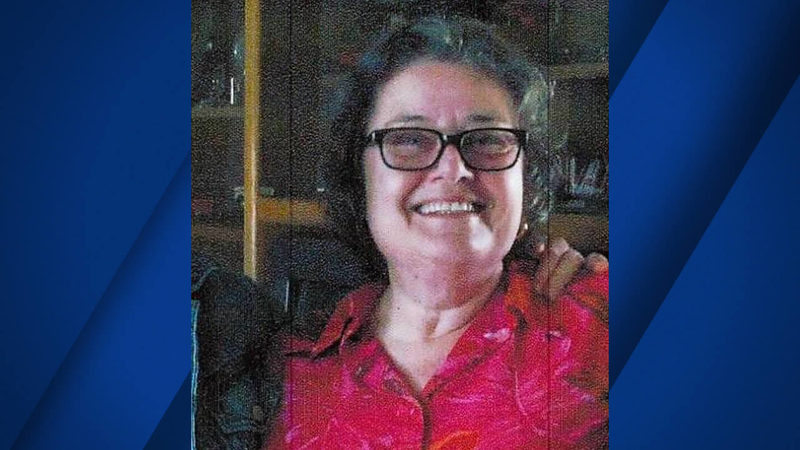 PENNGROVE, Calif. (KGO) -- A Sonoma County woman who's been missing for more than two years has been found dead.

On Tuesday, investigators said an autopsy confirmed the death of Annie Bailly.

Investigators are at her home in Penngrove, the last place she was seen.

Her husband reported her missing in December 2014. Though she disappeared, her car, keys, and purse remained behind.

People involved in a crash spotted her remains down an embankment.