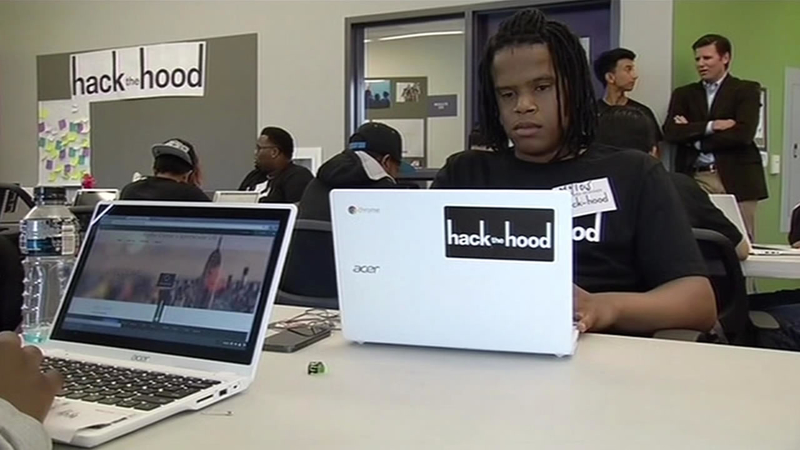 OAKLAND, Calif. (KGO) -- An anonymous person has donated millions of dollars to the Oakland Unified School District and dozens of nonprofit organizations to help children and low-income entrepreneurs.

The people receiving a $34 million gift would like to say thanks, but it remains a mystery who the donor is.

Regina Jackson from the East Oakland Youth and Development Center received a $1 million donation to expand her building and mission. "Character building, that is the fruit of all labor, you know if we can get kids to be better people and make better decisions, we will resolve a lot of problems there are in this world," Jackson said.

#oaklandgrant SF Foundation providing no clues re: the donor of this $34million grant pic.twitter.com/A3hHRq33pD

The donations will reach people across Oakland including at places like the Asian Health Services, which is receiving $3 million that will help renovate the clinic serving patients who don't speak English.

Along International Boulevard, a program called Hack the Hook will receive half a million dollars to turn at-risk kids from technology consumers to technology producers. It's already influenced Ashton Ealy's life. "I use Twitter and I Facebook. You know I'm a consumer and I like to use them all the time and it just opened my eyes to get behind the scenes of those things that I like to use," he said.