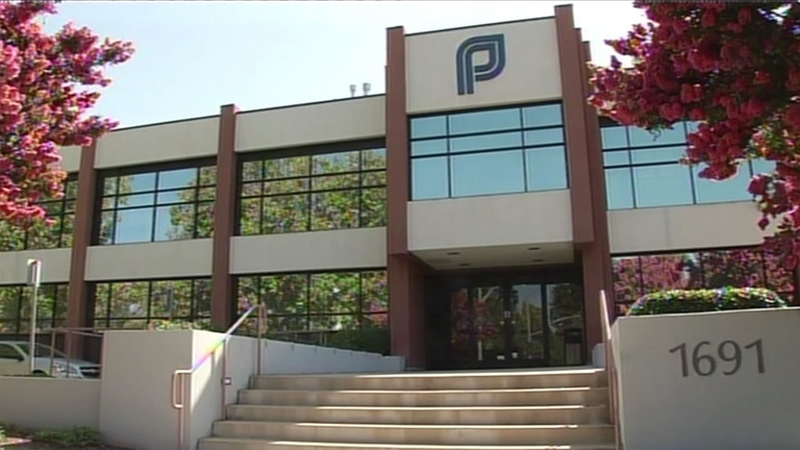 SAN JOSE, Calif, (KGO) -- The people who've been putting out undercover videos, showing Planned Parenthood in a bad light are now making some serious allegations against a clinic in the Bay Area.

Those allegations, a court ruled Friday, can be shown in a new anti-abortion video. In that video a woman makes disturbing claims about what she says she saw at a San Jose Planned Parenthood Clinic.

The controversy extends to San Jose where it's alleged that organs were procured from a late term fetus that was aborted at Planned Parenthood's Mar Monte clinic.

That clinic is located on the Alameda in San Jose. Its public affairs representative had no comment about the court's decision Friday because she had not seen it.

An anti-abortion group called Center for Medical progress, based in Southern California, has been posting videos from interviews that Planned Parenthood claims were done deceptively to promote falsehoods.

"Those tapes are disturbing. They were obtained by fraud and by an organization that embedded itself for years in the organization in an effort to get Planned Parenthood," McCaskill said.

A Placerville company that provides fetal tissue for research went to court to get the anti-abortion group to stop running the videos. The court said free speech rights override the fact the videos were recorded illegally.

An appeal may be in the works.

A bill to stop funding Planned Parenthood in reaction to the videos was recently defeated by Democrats in the senate. Two committees in the house are undertaking investigations into the practices of the group.