Teen held on $6.5M bail for rape of Domino's driver in Antioch

ANTIOCH, Calif. -- A 17-year-old boy is being held on more than $6 million bail and faces a possible sentence of life in prison for charges of allegedly kidnapping and raping a pizza delivery driver last weekend, Contra Costa County prosecutors said on Wednesday.

Senior Deputy District Attorney Bruce Flynn said his office is charging Antioch resident Darrion Miles Jr. as an adult because of the serious nature of the crime.

Miles is accused of forcing the driver into her car at gunpoint in the 2800 block of Bluebell Circle at about 11:20 a.m. Sunday.

Flynn said prosecutors and police are not yet sure whether Miles had a real gun or a replica gun. Either way, Flynn said the victim believed the gun was real.

Miles' father has publicly contested the allegations, but Flynn dismissed his rebuttal as a father "wanting to believe his son and defending his son."

Miles appeared in court this afternoon but did not enter a plea to the charges. He will return to court on Feb. 18. 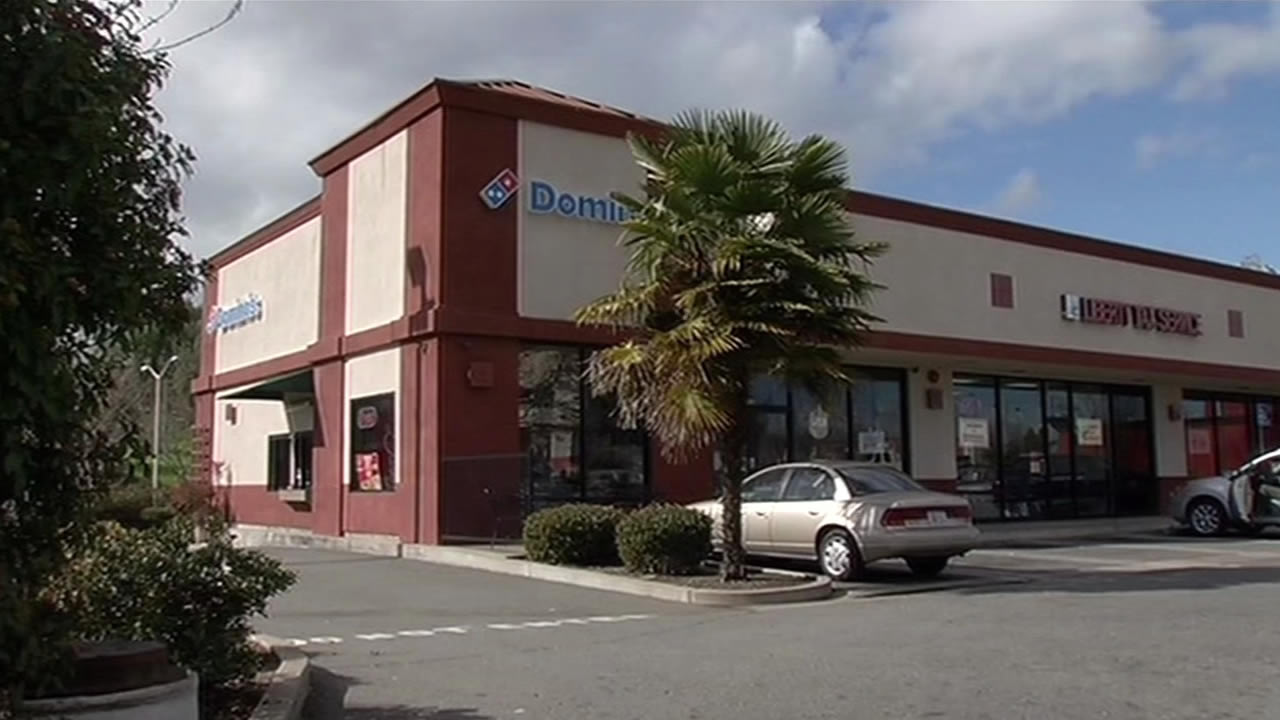