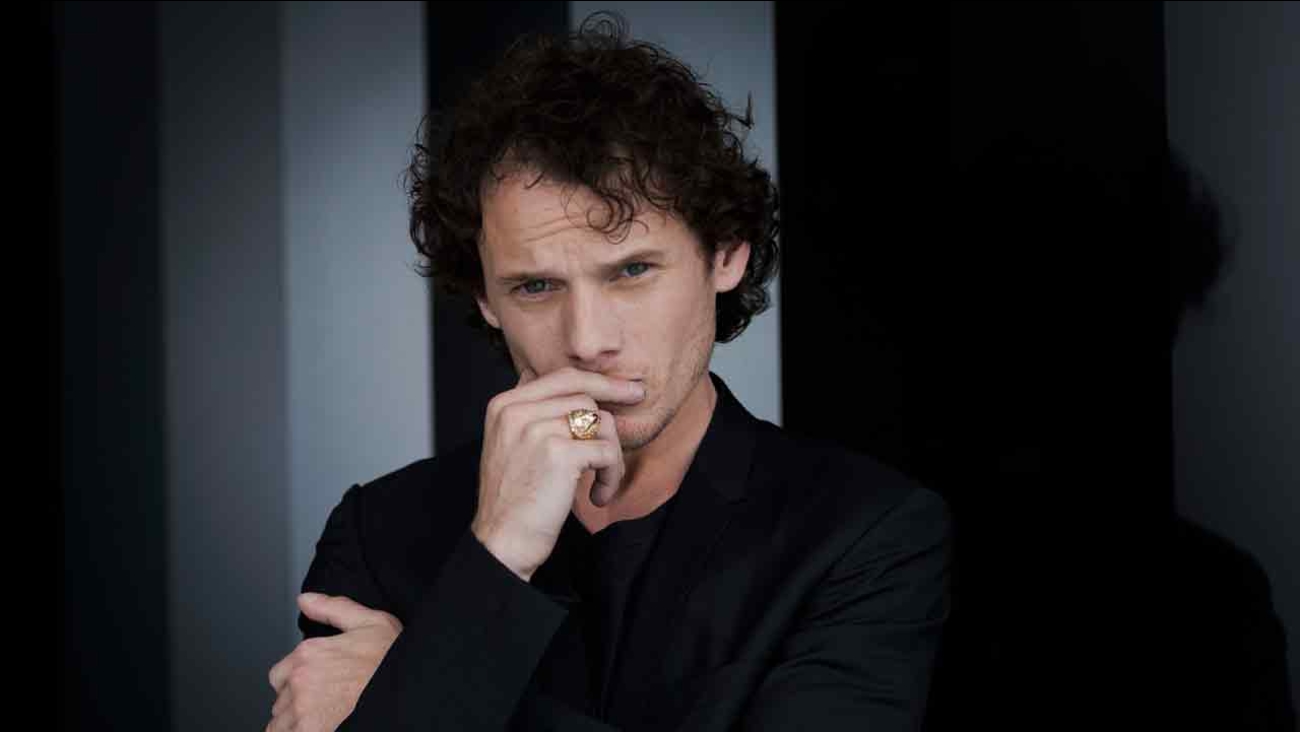 In this Wednesday, Sept. 3, 2014, file photo, Actor Anton Yelchin poses for portraits during the 71st edition of the Venice Film Festival in Venice, Italy. (Domenico Stinellis)

Yelchin was mostly known for playing Chekov in the "Star Trek" reboot films but appeared in other major motion pictures such as "Alpha Dog," "Charlie Bartlett" and "Fright Night," to name a few.

The late actor was found pinned between a car and a mailbox pillar in his driveway at about 1 a.m. after friends said he failed to show up for a rehearsal meeting.

Read what stars around the world are saying in the posts below.

Devastated to hear about the brilliant Anton Yelchin. He was thoughtful, kind, and gifted. My thoughts and prayers are with his family.

This is unreal. Anton Yelchin is such a talent. Such a huge loss.

Anton Yelchin was a bright, brilliant talent, and a truly kind person. I was so taken by him, and won't ever forget his sweet smile. RIP

Not you, this isn't real. I haven't stopped crying, supposed to see each other soon Anton. I can't stop crying pic.twitter.com/lGYxbmJLk4