DANVILLE, Calif. (KGO) -- The man affectionately known as "Mr. Costco" has died. Arlie Smith was loved by customers at the store in Danville for his warm smile, sense of humor and his kind heart.

We first told you about the San Ramon resident two years ago, shortly after he learned he had terminal cancer. That's when a group of customers called "Arlie's Angels" treated him to a trip to Hawaii. He appreciated the gesture, but ended up using the money to be the top fundraiser for the Children's Miracle Network.

Despite the 48-year-old's diagnosis and his battle with multiple sclerosis, he kept smiling and worked tirelessly to help others, especially sick kids.

At his family's request, a donation page has been set up by UCSF Benioff Children's Hospital Oakland. It reads:

Arlie, a greeter at Danville Costco, was a dedicated friend of Children's Oakland for over 24 years and actively participated in fundraising campaigns. One of his most memorable acts of generosity was turning down a vacation given to him by Costco members in order to donate the money to help our kids. This act of generosity ultimately catapulted Costco members to give him another vacation and galvanized the community to help him raise over $200,000 for Children's Hospital Oakland. Arlie, we will forever remember your smile and passion to help the kids at our hospital. Check donations can be made out to "UCSF Children's Oakland Arlie Fund" and mailed to: UCSF Children's Hospital Oakland Foundation 2201 Broadway Suite 600 Oakland, CA 94612. 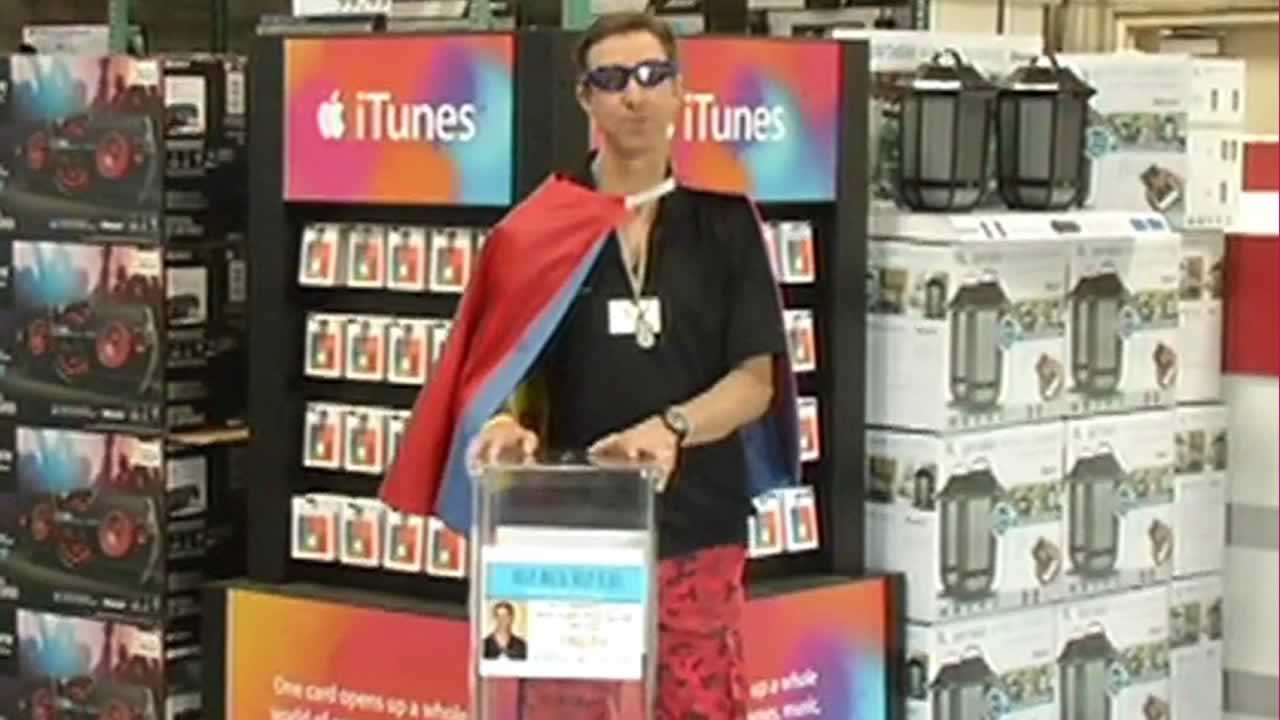 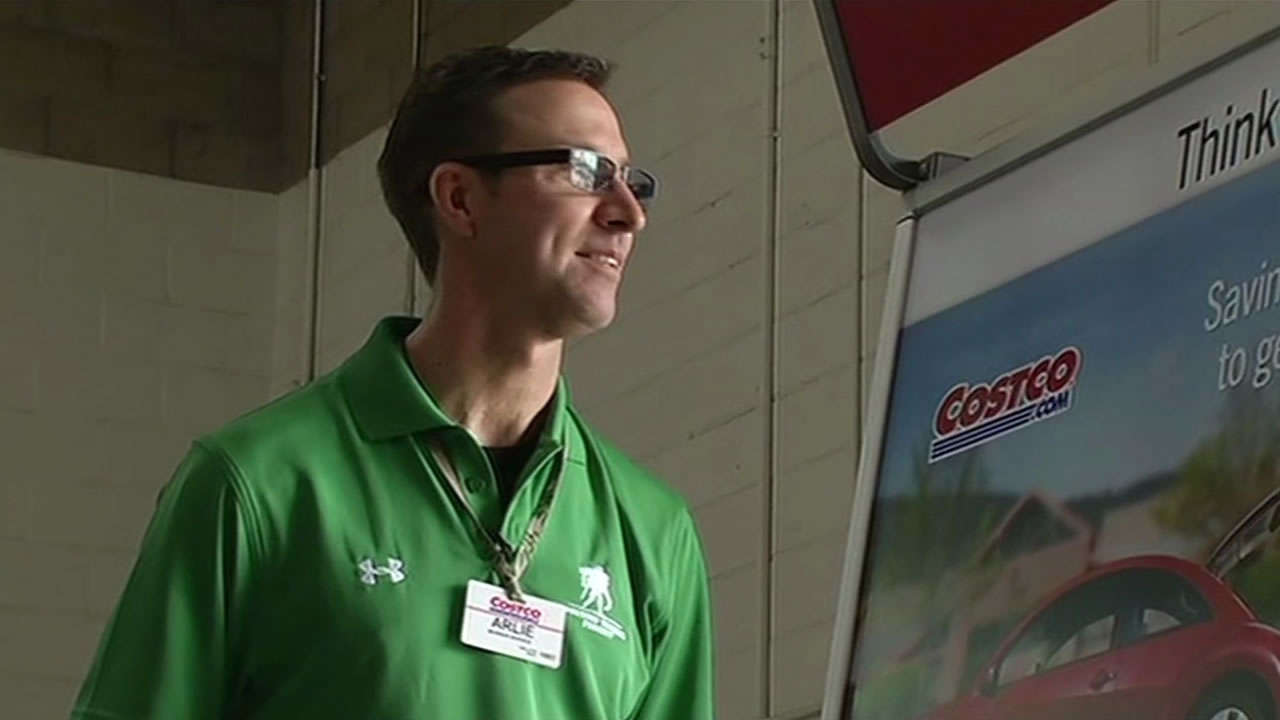