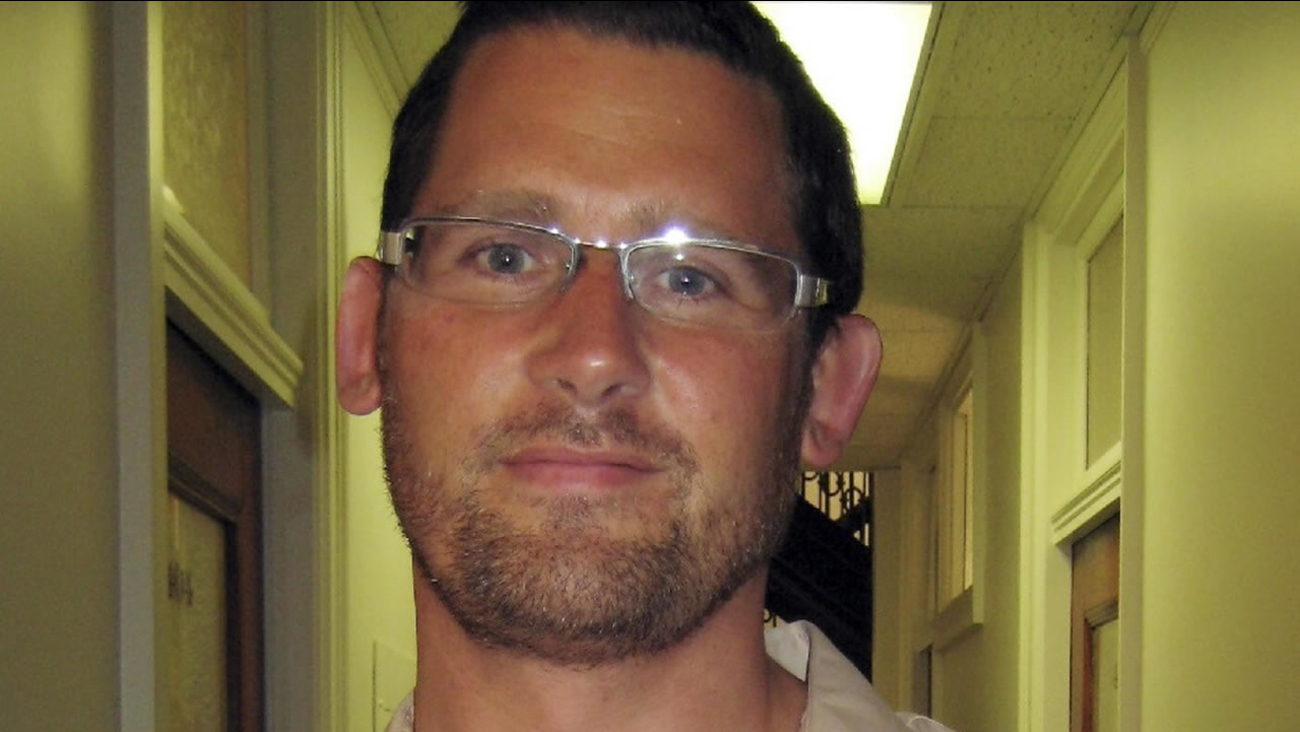 SAN FRANCISCO (KGO) -- A San Francisco man once the focus of an intense FBI manhunt is set to be arraigned Monday on bomb and gun charges.

Last week, a grand jury indicted Ryan Chamberlain, 42, on allegations he was trying to build a remote-controlled bomb.

The indictment also charges Chamberlain with possessing a handgun without serial numbers.

Chamberlain was arrested earlier this month at Crissy Field after a 3-day manhunt that authorities say was prompted by the discovery of bomb-making materials at his apartment.