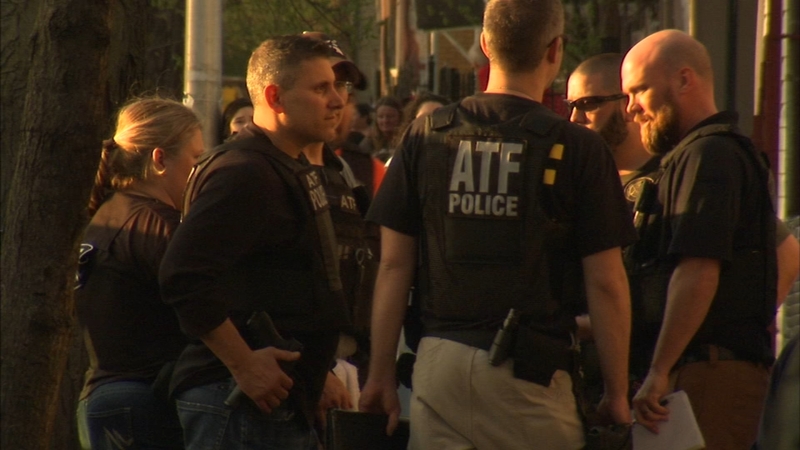 CHICAGO -- An intense manhunt continued Saturday on Chicago's South Side a day after an undercover ATF officer was ambushed and shot in the face.

"I got a message for them, we're coming for you," said Chicago Police Supt. Eddie Johnson.

The agent was in stable condition Saturday and expected to make a full recovery. A $61,000 reward is being offered for information about the shooting. 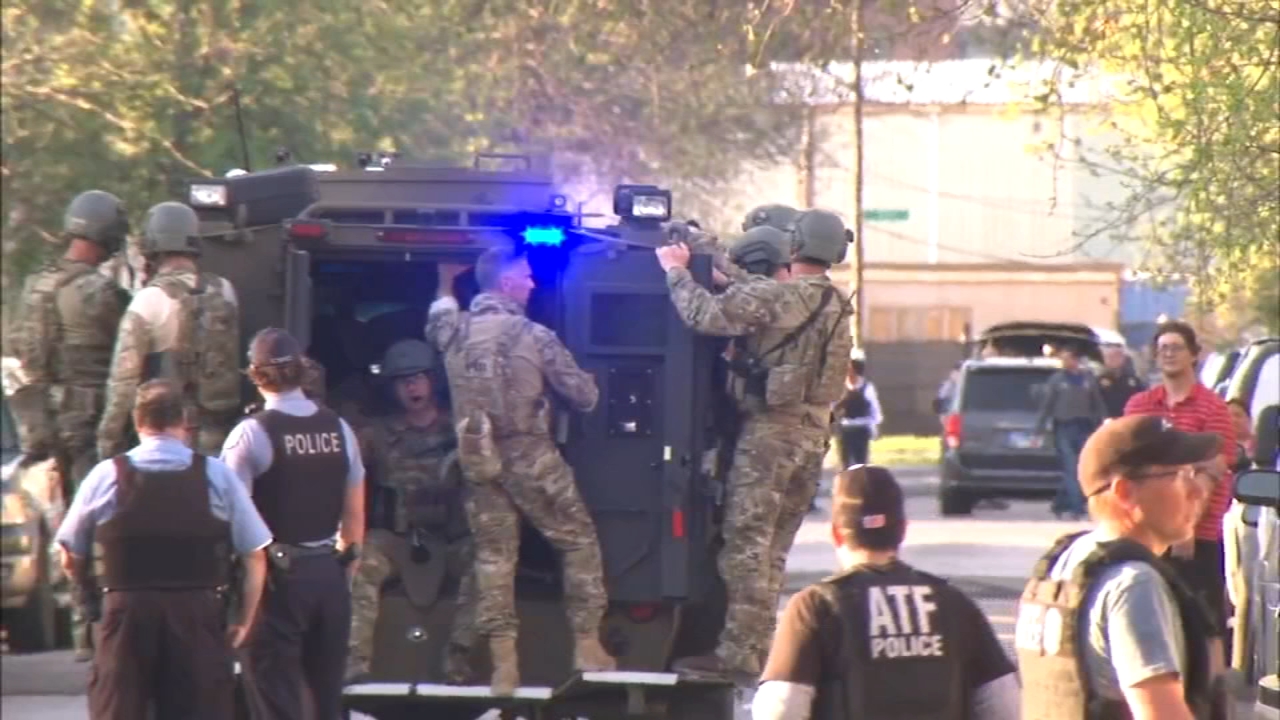 ATF agent shot in face in Back of the Yards
ATF agents executed several warrants in Chicago's Back of the Yards neighborhood Friday afternoon as part of an ongoing investigation, according to a Tweet from ATF HQ.

The federal agent was shot Friday in the Back of the Yards neighborhood near 44th Street and Hermitage.

The agent was working with a new federal gun strike force with local and state authorities. The strike force teams have been targeting gangs trafficking illegal guns in the neighborhood.

Meanwhile, agents executed several warrants in the Back of the Yards neighborhood on Friday. Officers swarmed streets as residents watched the heavily armed agents and K9 units seize evidence.

On Saturday, residents held a protest claiming police raided several homes without a warrant. They plan to march to City Hall this week.

CPD spokesman Anthony Guglielmi said all homes were raided with warrants from the U.S. District Court of the North District of Illinois.

In a tweet, Guglielmi said "The progress we have made in reducing crime over the past year and a half has been possible largely because CPD's work to build better relationships and partnerships with residents - in Back of the Yards and in neighborhoods across the city. That sense of mutual trust and respect is the foundation of our work every day, and it will continue to be our foundation as we work to apprehend those responsible for shooting a federal agent."