Marvel has released three brand new clips of the upcoming Avengers: Age of Ultron, depicting how the relationships between the superheroes has strengthened (and fallen apart).

The first clip, given exclusively to MTV to air during Sunday's MTV Movie Awards showed more of the often talked about Hulk vs Iron man battle seen in the previous trailers. As Hulk becomes possessed by his anger, Iron Man/Tony Stark tries to pacify him while arming himself inside his humungous "Hulkbuster" suit. Stark goes on to imply that the Hulk's rampage is the doing of new character Scarlet Witch, who has the power to mentally manipulate others. When Stark fails to talk down his buddy, the green giant throws the first punch in what escalates into an epic fight between the heroes.

In another great clip featuring an out-of-control Hulk, we see Black Widow tame the beast by affectionately stroking his hand. Within seconds, the Hulk vanishes into his rationally minded alter ego, Bruce Banner. The scene is a touching followup from the previous film, which left Black Widow emotionally disturbed by Banner's transformation after he had chased and tried to kill her aboard S.H.I.E.L.D's airship, The Helicarrier.

The final clip shows how the team is tearing at the seams with animosity. When Thor chastises Stark -- for his hand in creating the homicidal artificial intelligence, Ultron -- Stark launches into an attack on all his fellow Avengers around him, including a tranquil Banner, otherwise known for being Stark's fellow genius-minded BFF. Stark argues his reasoning for creating Ultron was to battle the alien foes far too powerful for even them, whom the Avengers only narrowly defeated in the previous film.

"We're the Avengers," says Stark. "We can bust arms dealers all the live-long day, but that up there? That's the end game. How were you guys planning on beating that?"

The Walt Disney Company is the parent company of both Marvel Entertainment and this station. 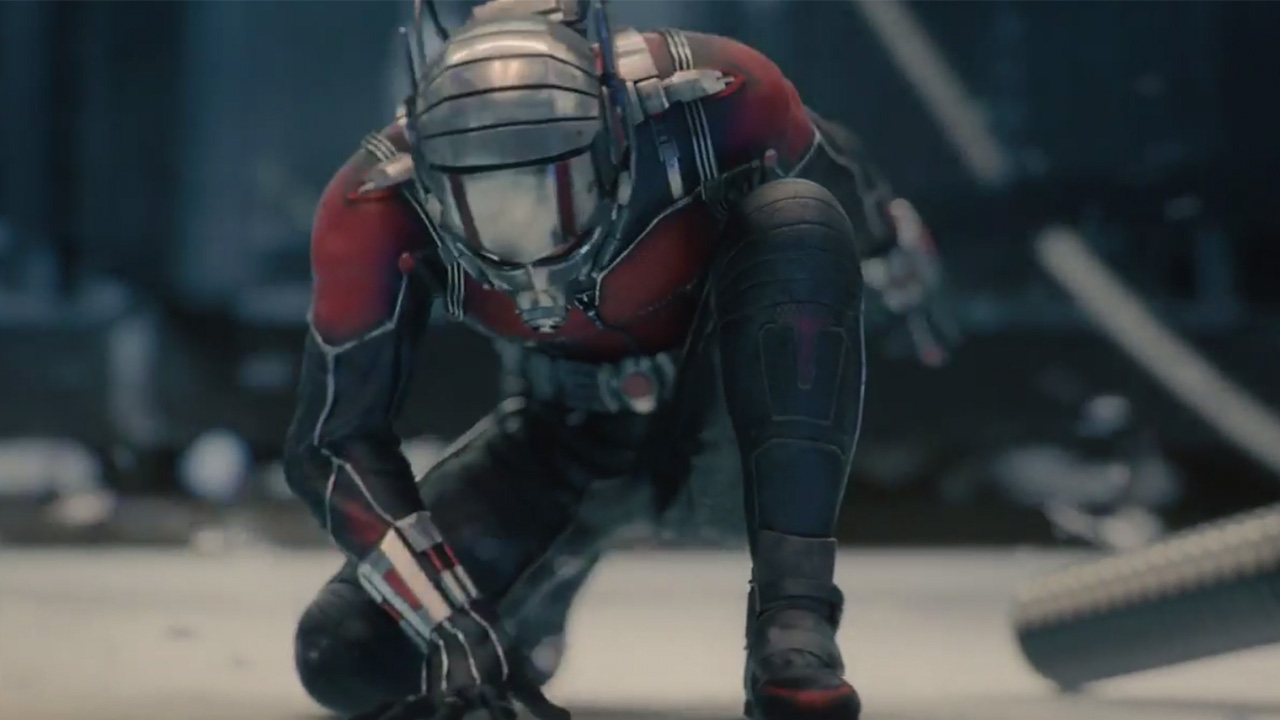 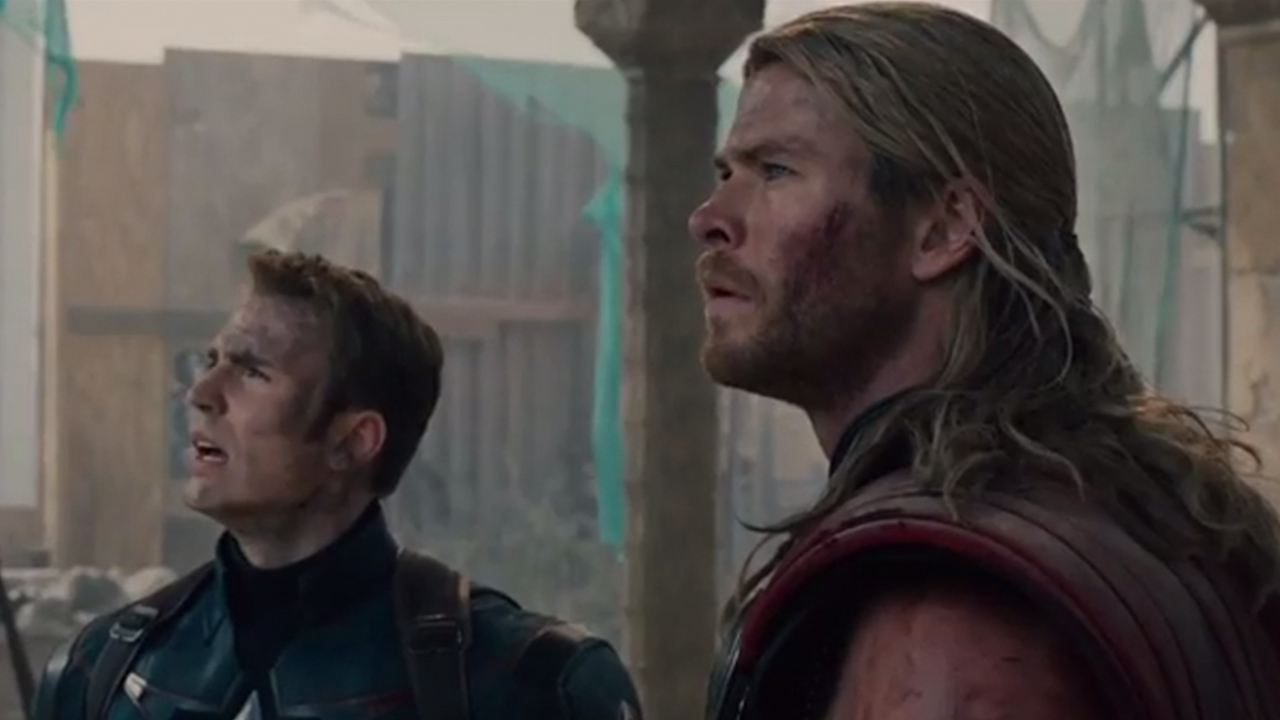