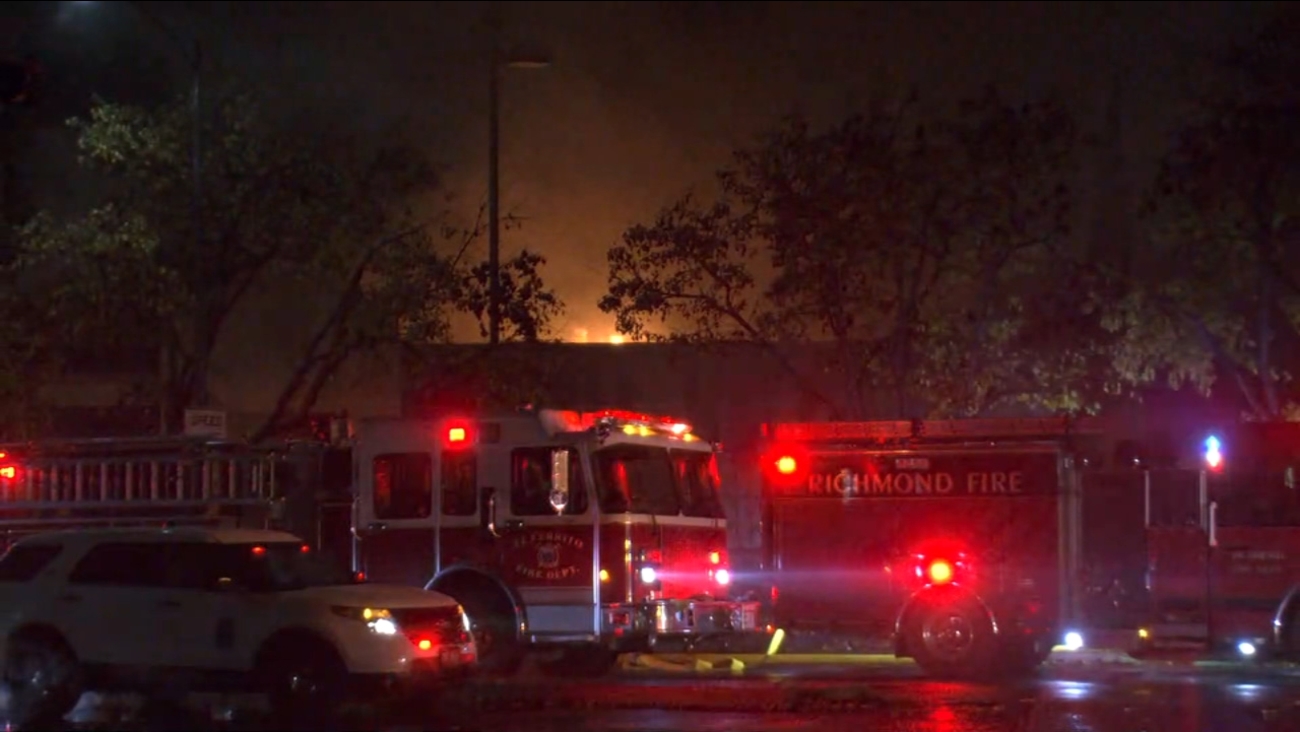 BART officials announced in a 5:50 a.m. tweet that they had received the green light to resume service between Richmond and El Cerrito del Norte, advising travelers to expect residual delays. This follows a shutdown in service between the stations that the agency announced at 5:25 a.m.