The I-Team reports the San Mateo County DA is canceling the first hearing in a Batmobile raid case, and considering throwing it out altogether.

SAN FRANCISCO (KGO) -- Holy breaking news, Batman, in the criminal case involving a replica of the Batmobile from that 1960s TV show. The San Mateo County District Attorney has called off the arraignment for the Batmobile builder from Indiana, who's facing two criminal charges in a dispute with a wealthy realtor from Atherton.

In our exclusive interview, Wagstaffe told the I-Team's Dan Noyes he wants to personally review the case, hear once again from both the Batmobile builder and the buyer, and decide if the case should actually be dismissed.

Wagstaffe is canceling the Aug. 19 hearing for Mark Racop, a minister and owner of a garage in Indiana that builds replica Batmobiles.

Steve Wagstaffe: "I said, hey, what about this, this and this, I want some more detail, before we make a final decision on whether this case will go forward or not."

Dan Noyes: "That's a change, though."

Wagstaffe: "That's a change in the sense that otherwise, it was just going to be an arraignment on the 19th of August."

Noyes: "What spurred that second look?

Wagstaffe: "I- you, candidly."

Dan Noyes: "What role did your office play in the planning or the approval of the raid?"

Dan Noyes: "You didn't know that they were going to be sending a team to Indiana?"

Steve Wagstaffe: "No, not at all."

Steve Wagstaffe: "If the person they wanted to go arrest was the Godfather in New York City, maybe you go with a few more people, but not-- in the average one, it's not something that I've seen."

Dan Noyes: "Sources inside the sheriff's department are telling me that this was the sheriff doing a favor for a friend. What do you think about that? What's your take? What's your reaction?"

Sheriff Carlos Bolanos remains on his month-long vacation. His office now says he can't talk to the I-Team because he's concentrating on giving answers to the Board of Supervisors about the Batmobile raid.

ABC7 News actually had an interview with Sam Anagnostou scheduled for the ABC7 studios at 3 p.m. Wednesday, but he bowed out a short time before. His lawyer, Majeed Samara, was really insistent, saying, "Sam wants to clear his name, he has to do this interview, we have to do it now."

Now, Samara says he's concerned about discussing evidence in an ongoing criminal matter, and that Anagnostou has been receiving harassing and, in some cases, threatening texts and phone calls. He shared a few. On Thursday, ABC7 spotted an Atherton police car stationed in front of his Tuscan-style home.

We also discovered what a car enthusiast Sam Anagnostou is, from the public file on his 2020 divorce. In the final agreement, he gets to keep his Ford F150, his '96 VW Bus, '71 Toyota, 2006 Lamborghini, 2008 Bentley GT, Electric Golf Cart, two boats, two jet skis, four motorcycles, a Vespa and Batmobile.

After Anagnostou paid $170,000 toward his replica, Mark Racop says he couldn't get in touch with him for more than eight months, and that the realtor missed a $20,000 payment, so Racop moved him from the first position to the ninth customer in line.

Racop told the I-Team last week, "He did pay off the entire car at that point, but he was absolutely livid to find out that his car was going to be delayed."

On Friday, the I-Team discussed the DA's plans with Mark Racop, and he was thrilled saying, "Wow, what a relief. This has been a two-week nightmare."

Dan Noyes: "If you had a chance right now to say something to Sam Anagnostou, what would you tell him?"

Mark Racop: "I would ask him, do you want your car or not? And if you want your car, you have to stop doing these things, because they're only slowing down and delaying your car. And I want to finish your car. That's what I do. I fulfill dreams. I've never not fulfilled the dream of making sure somebody gets their Batmobile. And it will be worth it. I promise."

Late Friday, Anagnostou's attorney sent a statement that insists the realtor is a victim of fraud and that he paid in full for his Batmobile, but didn't get it. He says Anagnostou asked for a refund, but that Racop answered, that he no longer has the $210,000. Meanwhile, Racop's bank account is still frozen, but at least he's not worrying about a trip to California in two weeks. 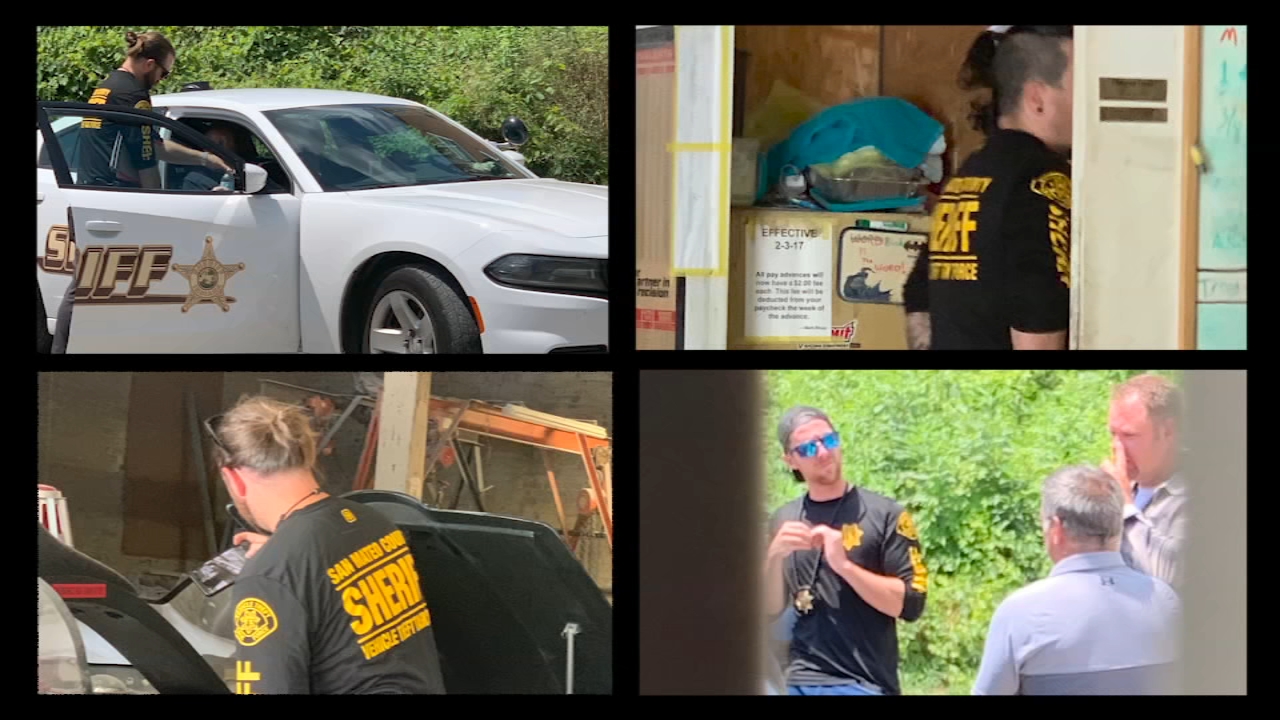 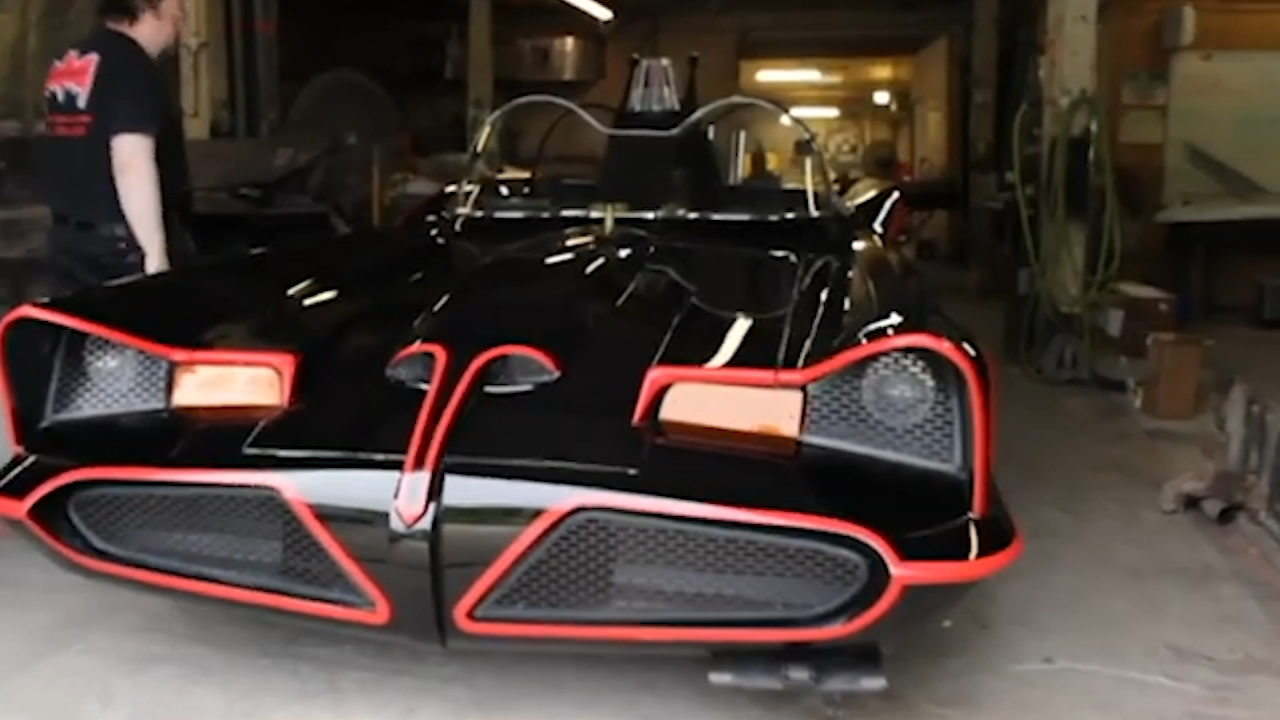