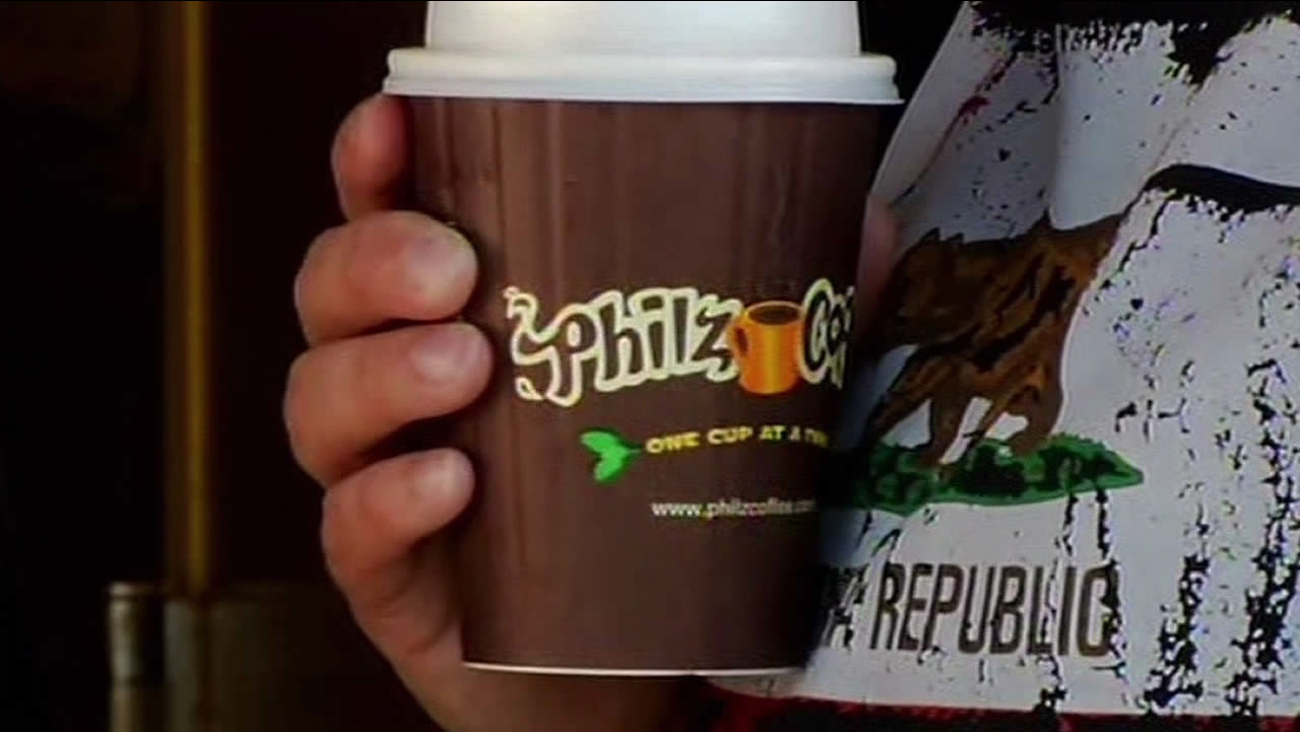 KGO
SAN FRANCISCO (KGO) -- There was a huge reversal from a major Bay Area coffee chain that used technology to track your movements inside the coffee shop, whether you liked it or not. That is, until ABC7 News started asking questions.

Philz Coffee shops have been tracking customers without permission for a while, but Wednesday night the CEO said that practice will stop. 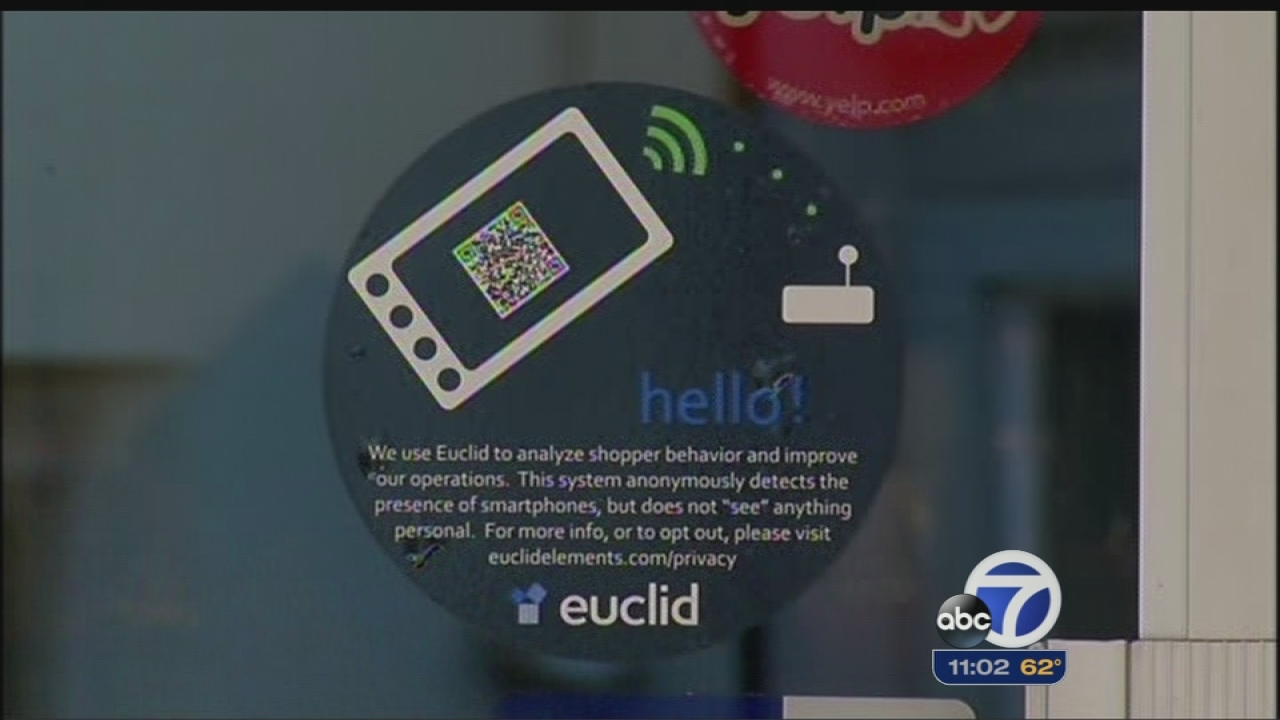 Philz Coffee used technology to track customers' movements
There was a huge reversal from Philz Coffee and they agreed to stop using customers' wi-fi signals to track them.

"I love Philz Coffee, it's a great place. It's every person's coffee shop," customer Bennett Schatz said. You can find Schatz at the Philz Coffee shop in the Mission every day of the week drinking his favorite brew. "This is ecstatic iced coffee."

Philz has a cult following across the Bay Area, but many customers may not know how often they visit and how long they stay is being tracked by technology.

Philz uses a device from the retail analytical firm, Euclid, which picks up the wi-fi signal from your phone or tablet without your permission, but a small sticker in the store window tells you it's on.

"I don't like it, but it is clearly marked. I just didn't know what Euclid was and I kind of didn't pay attention to it," San Francisco resident Stephanie Willis said.

Willis has concerns about being tracked.

Kamder is with the Electronic Frontier Foundation and also has concerns. He says even people walking by the store can be tracked, even though the information collected is anonymous.

"We go grab coffee every day in this world and we pay with whatever, people pay with cash, it's a very routine part of our lives and we want necessarily want to be tracked doing that," Kamdar said.

ABC7 News spoke to Jaber by phone and he said information collected is not shared or sold and only meant to improve customer service, but in a sudden about-face, Jaber said Philz will pull the plug on Euclid.