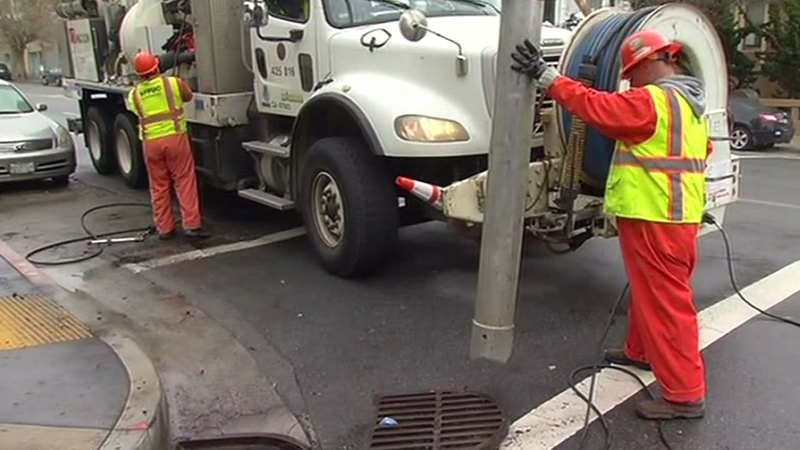 SAN FRANCISCO (KGO) -- Federal, state and local agencies are preparing for the worst in anticipation of the effects of El Nino. They met Wednesday in Sacramento and laid out a disaster response plan. They're urging Californians to prepare, noting that one in five Californians lives in the state's flood plain.

"Flooding is still the number one natural disaster that causes the most damage across the United States and the most deaths each year, with 30 percent of that damage coming in areas not anticipated," FEMA regional administrator Robert Felton said.

El Nino is an ocean and atmospheric phenomenon linked to above-average water temperatures in the Pacific Ocean. It intensifies weather we would normally get. The National Weather Service projects the Bay Area and the Sierra will start seeing El Nino's effects in January.

Bay Area, state agencies prepare in wake of dire El Nino warning
Agencies around the Bay Area and in Sacramento are preparing for the worst after government scientists warned that El Nino "could potentially be the strongest in recorded history."

While it could potentially be the strongest El Nino in recorded history, scientists say it still won't be enough to end California's four-year drought.

San Francisco Mayor Ed Lee and other city leaders say they are ready for El Nino-enhanced storms. They too have a game plan to deal with heavy rain and high winds. They have a small business response team on standby.

Lee says the planning and preparations have been underway for some time. The city has 25,000 storm drains and crews are clearing as many as they can. Trees are being trimmed and thousands of sandbags are available -- free for residents and businesses -- and there is a strategy to help the homeless. There will be 1,100 emergency shelter beds set up in gyms and other buildings when severe weather hits. It's a multi-department strategy to protect the city.

"Even with the rains, just the little spitting rains out there right now, and the rains coming tonight, our city is prepared," Anne Kronenberg from the San Francisco Department of Emergency Management said.

Hans Art owns the Hans Art Automotive shop on 17th and Folsom Street. For him and other people with homes or businesses in this part of the Mission District it doesn't take an El Nino like the one in 1997 to wreak havoc. Old pipes that carry both sewage water and storm runoff are often overwhelmed during downpours.

"There have been so many floods at this point, that I've lost track of them. We've been using sand bags, barriers and things but you never know when to put them out because these things come, just like that," said Art.

He just finished elevated his parking lot and hopes that will help.

The city says during this El Nino everyone should register for AlertSF.org to receive emergency notifications when a major storm will hit.

If you see a storm drain clogged or other storm-related damage, you can report it by calling San Francisco's non-emergency line 3-1-1 (within SF only) or 415-701-2311. More information on SF311.org here. 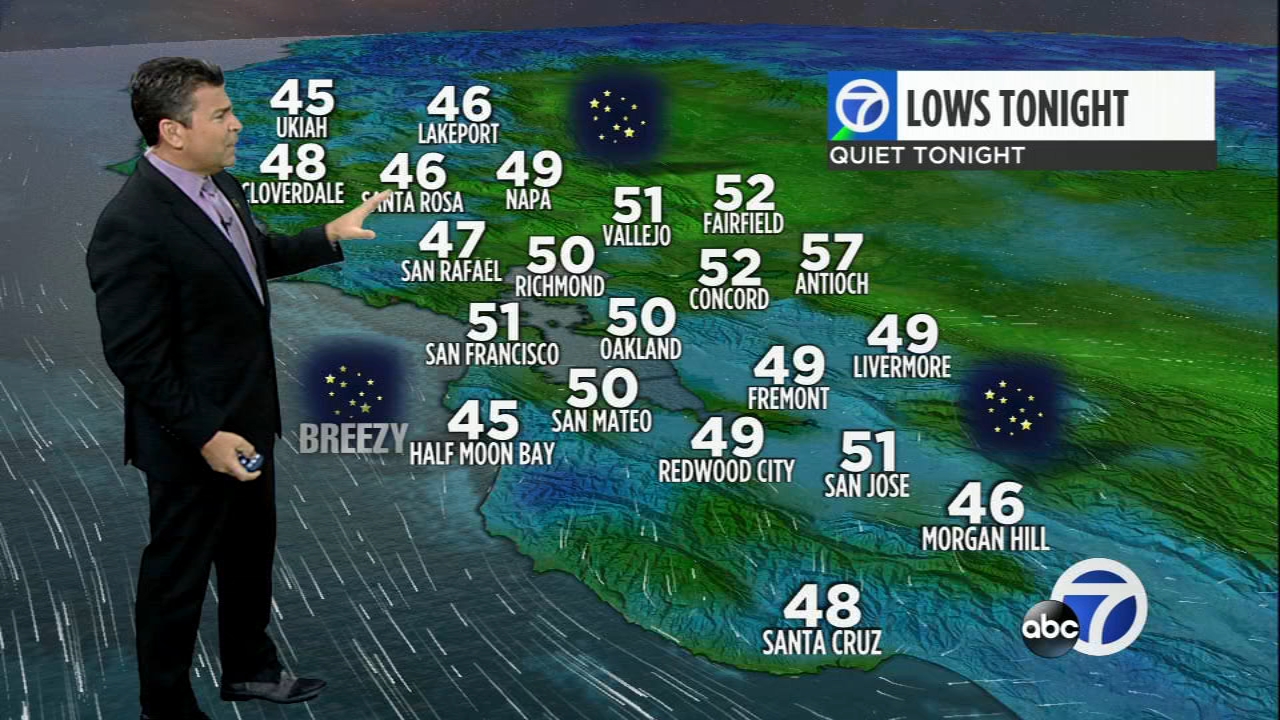