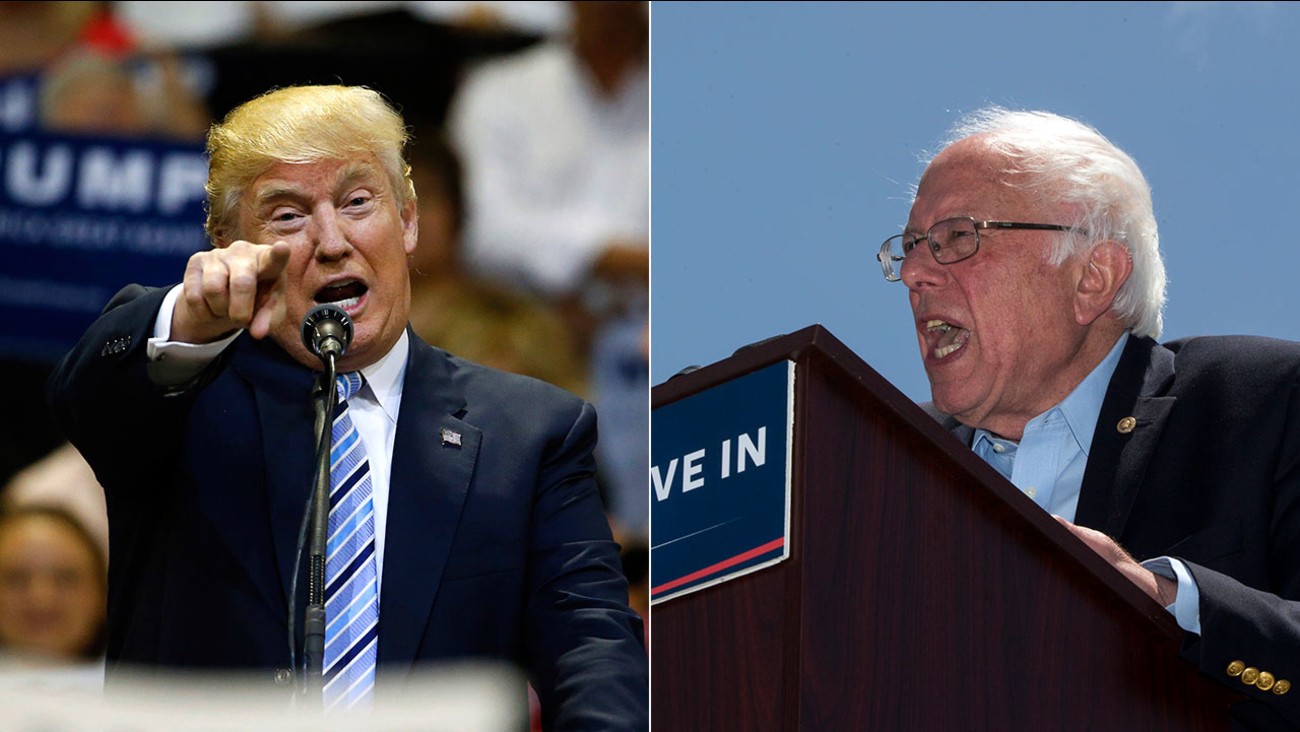 LOS ANGELES -- Donald Trump has officially squashed hopes for a debate with Bernie Sanders, saying it would be inappropriate to debate the "second place finisher."