San Jose neighbors ban together to try to catch burglars 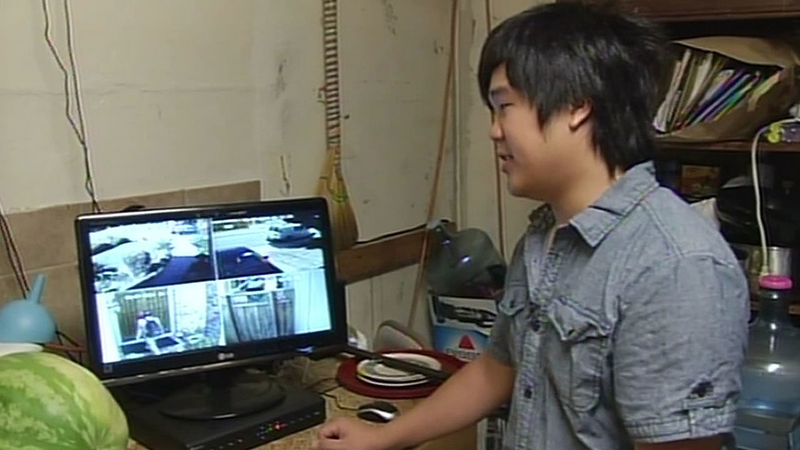 SAN JOSE, Calif. (KGO) -- A series of home break-ins occurred in San Jose that are suspiciously similar. Berryessa neighbors say they cannot rely on police to solve the crimes so they are banding together to protect themselves.

Berryessa is an old neighborhood that has always been considered to be one of the safest in San Jose, but now the neighborhood, along with so many others in San Jose, have become vulnerable. Neighbors are arming themselves, not with guns, but with security systems. For one homeowner, it was just a bit too late.

The break-in happened in the late afternoon on Thursday when no one was home. The burglar or burglars used a small pry bar to pop open a side window. They trashed one room and walked into the bedroom where they stole all of Rika Yamasaki's mother's jewelry.

Yamasaki says it took a long time for an officer to respond to their 911 call. When he did come, she was in for another surprise.

"I just found out there's no burglary unit in San Jose and nobody to really follow up on it," Yamasaki said.

The officer apologetically told Yamasaki all he could do was take a report and file it, that it was a result of the police staffing shortage in San Jose. When her neighbors got wind of the burglary, they banded together and began their own investigation. They found that just before the burglary, two women were knocking on doors, asking for donations.

Neighbor Kevin Tran has cameras mounted outside his home. They captured one of them at his front door. She left immediately when his mother declined to make a donation.

Something else was suspicious. The cameras caught a dark colored sedan driving slowly on the street, driving forward, then backing up, as if the driver was casing out homes

"You know, there's plenty of parking that we have here and he wasn't looking for parking," Tran said.