SAN FRANCISCO (KGO) -- Social media is buzzing about the volume of Beyonce and Jay Z's big performance Tuesday night in San Francisco, but not everyone was happy about it.

Someone outside AT&T Park shot and posted a video on YouTube. In the clip, you can hear the music from the On the Run Tour outside the venue.

And people across the city were posting on Twitter that they could hear the music from miles away, even in the Mission District.

Several people also posted videos from inside the park, including a clip from the "Drunk in Love" performance.

The sound from inside the stadium was perfect. People couldn't stop talking about the sound system. "I was able to hear the vocals really, really clear, and it felt like I was actually at the concert, even not being there," Mission Bay resident Quran Bell said.

"I heard Beyonce and I was freaking out, really. I thought it was a party and then I put two and two together, and I was like, 'That is actually Beyonce singing. That's Beyonce,'" Mission District resident Becky Turner said.

Call that excited disbelief, but not everyone felt that way. Therein lies the problem.

The SFEC enforces the city's noise ordinance. They're the ones who ordered the soundproof curtains that were put up at America's Cup Pavilion last year. 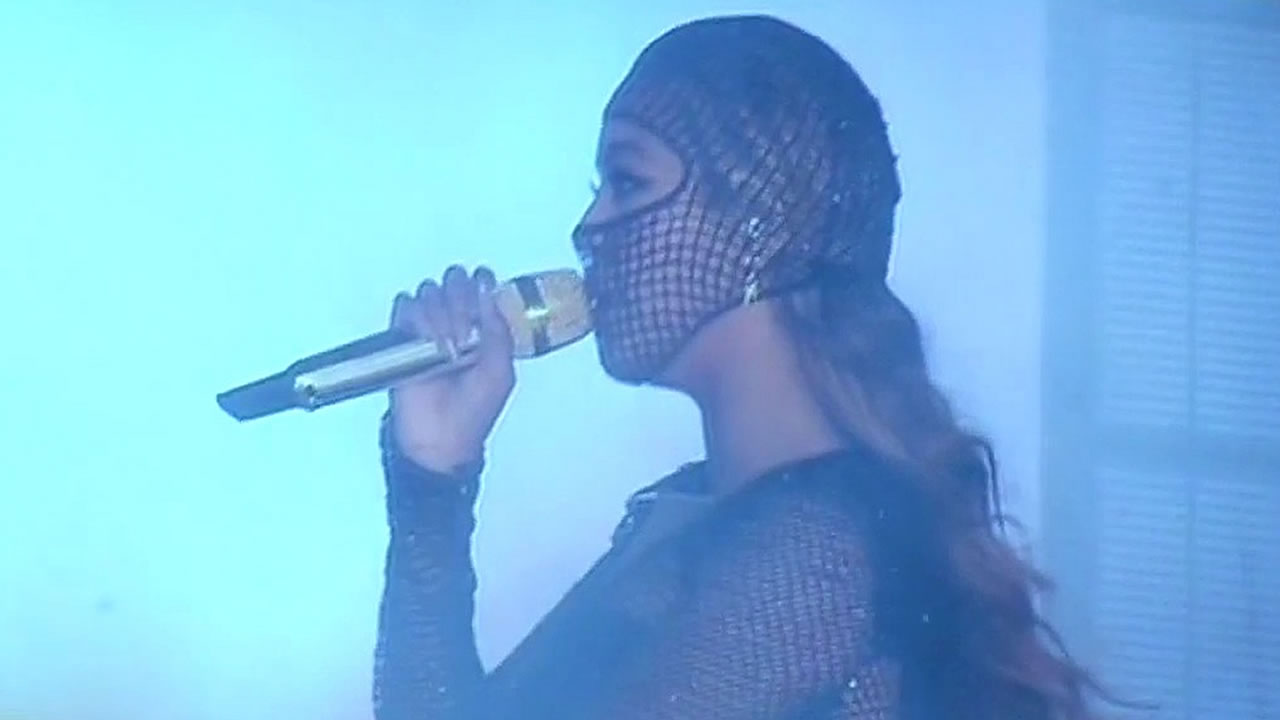 They imposed a 10:30 curfew there on weeknights, but AT&T Park has never needed a strict noise policy.

The last major complaints were nearly 10 years ago when the Rolling Stones played. Nevertheless, the ballpark has apologized.

"They've made changes already and there's more changes to be made, so we will be there out there doing enforcement tonight regarding the sound levels," Kane said.

However, the city is being careful with too much enforcement. Supervisor London Breed told ABC7 News that concerts are good for the city.

"I don't want to lose out on these opportunities because we make it difficult for people to perform here or do business here," Breed said.

Willie Brown called the noise a fact of urban life. "One of two nights a year, we're going to have to tolerate having ourselves awakened with great sound," he said.