Forbes: Beyonce is the highest-paid woman in music

Stop the world! Global superstar Beyonce has topped another chart.

According to a newly released ranking from Forbes, Beyonce is the highest-paid woman in music. The magazine says she brought in $105 million from June 2016 to June 2017. 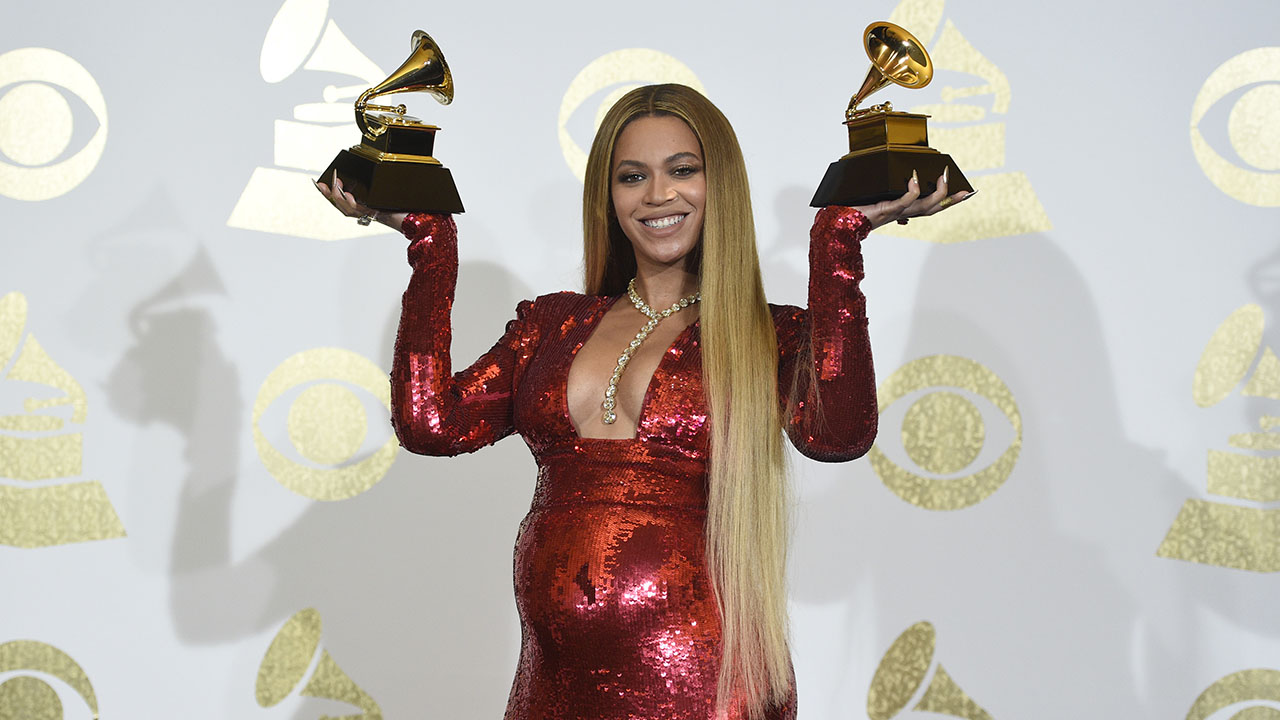 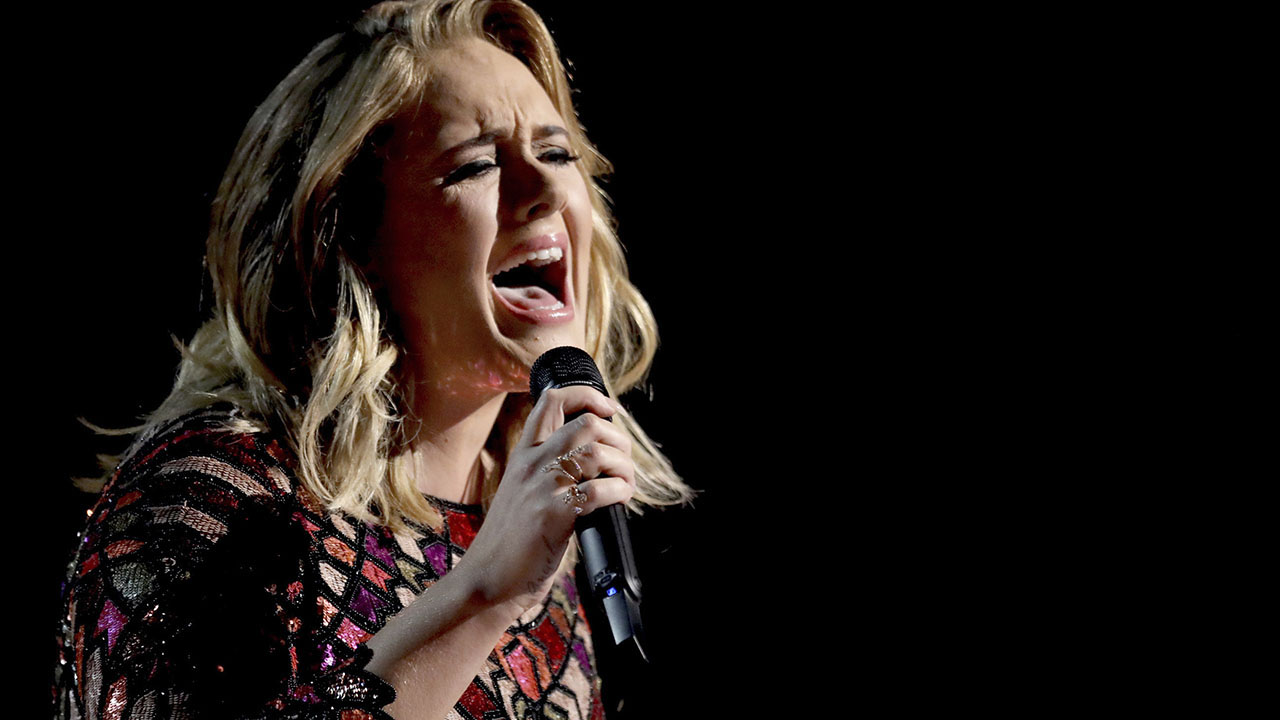 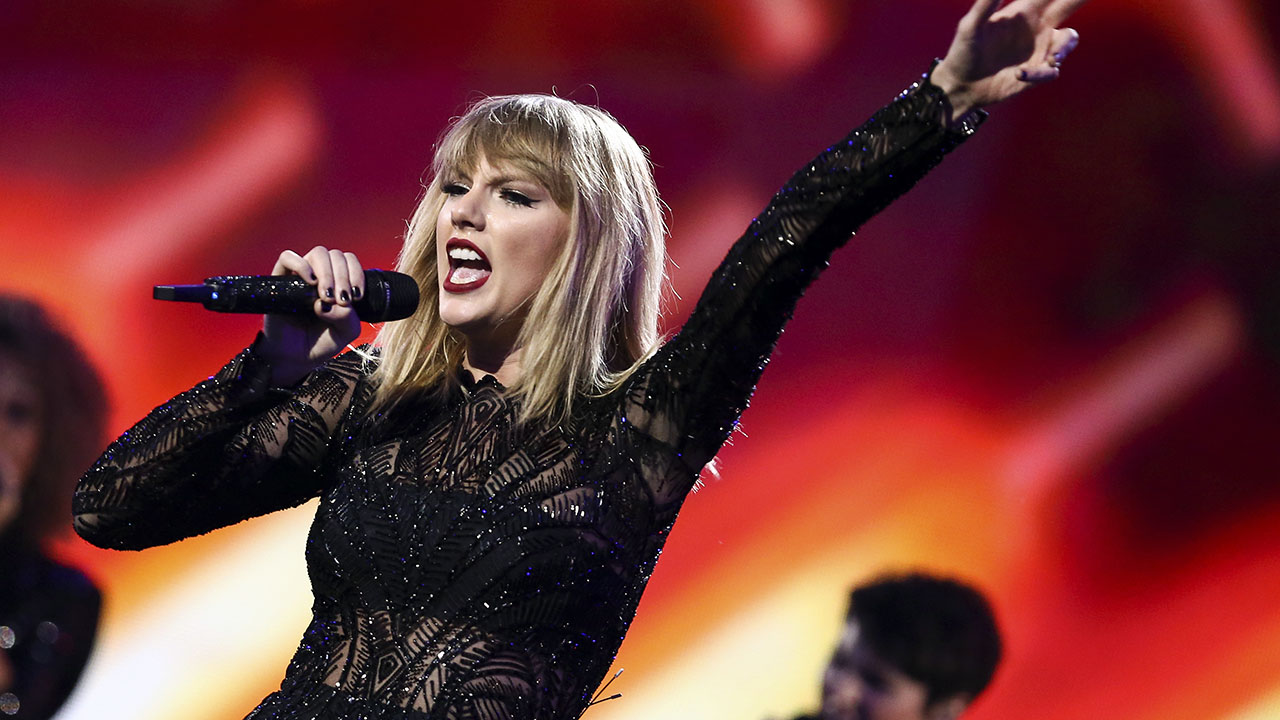 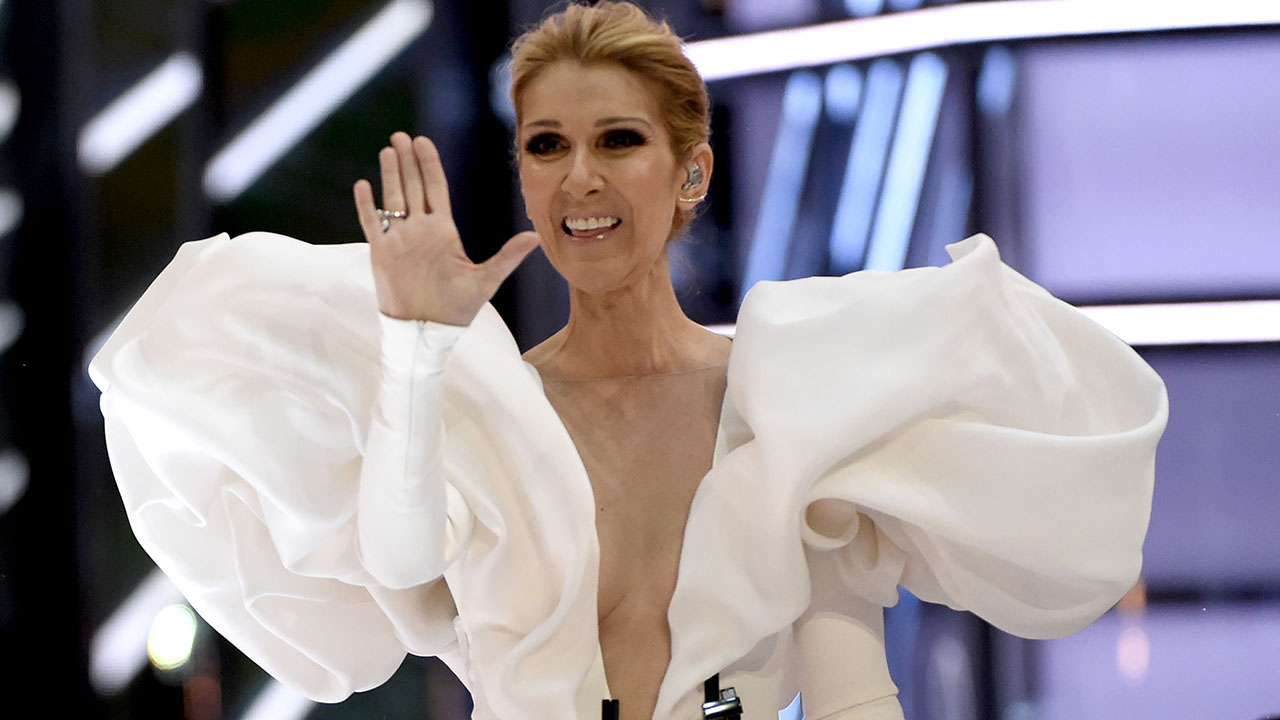 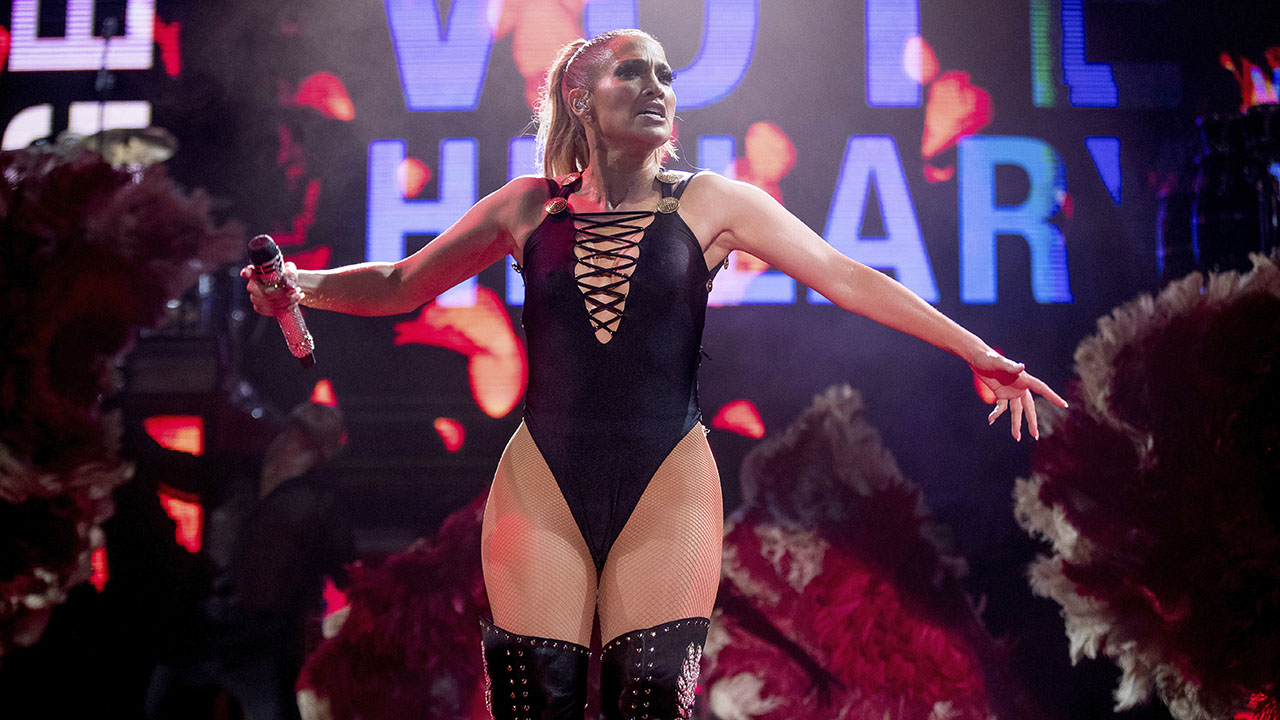 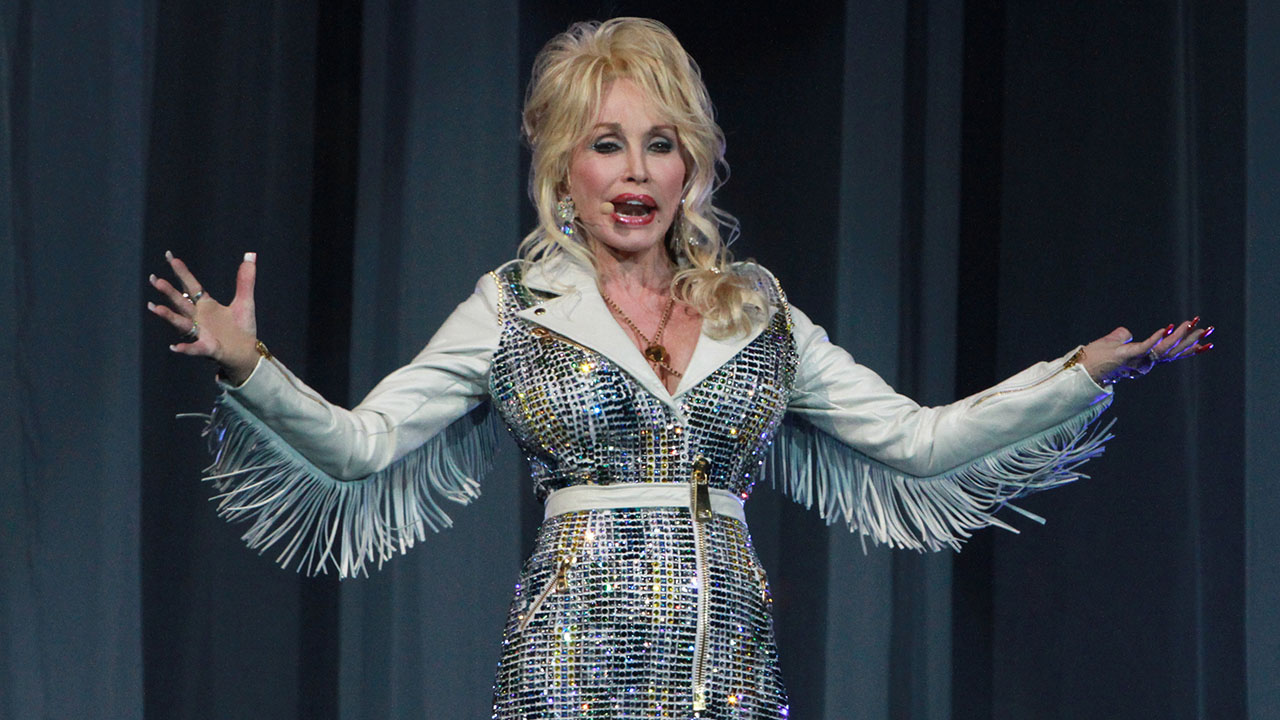 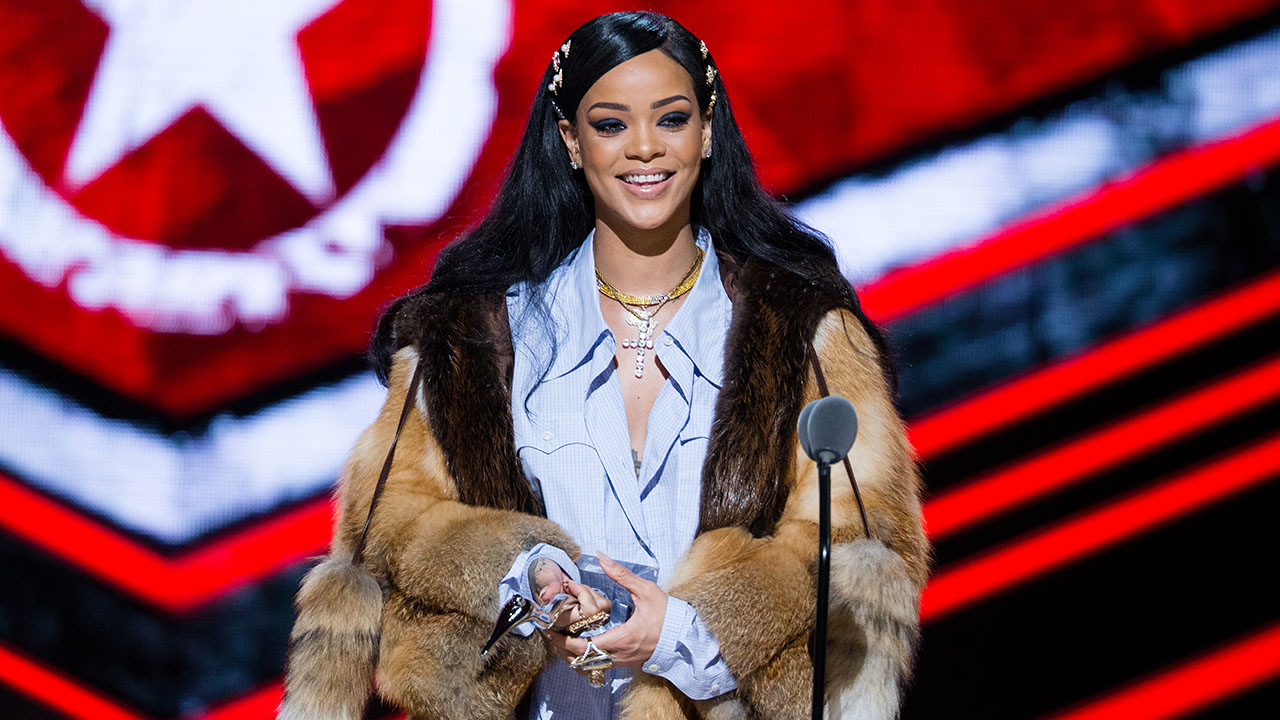 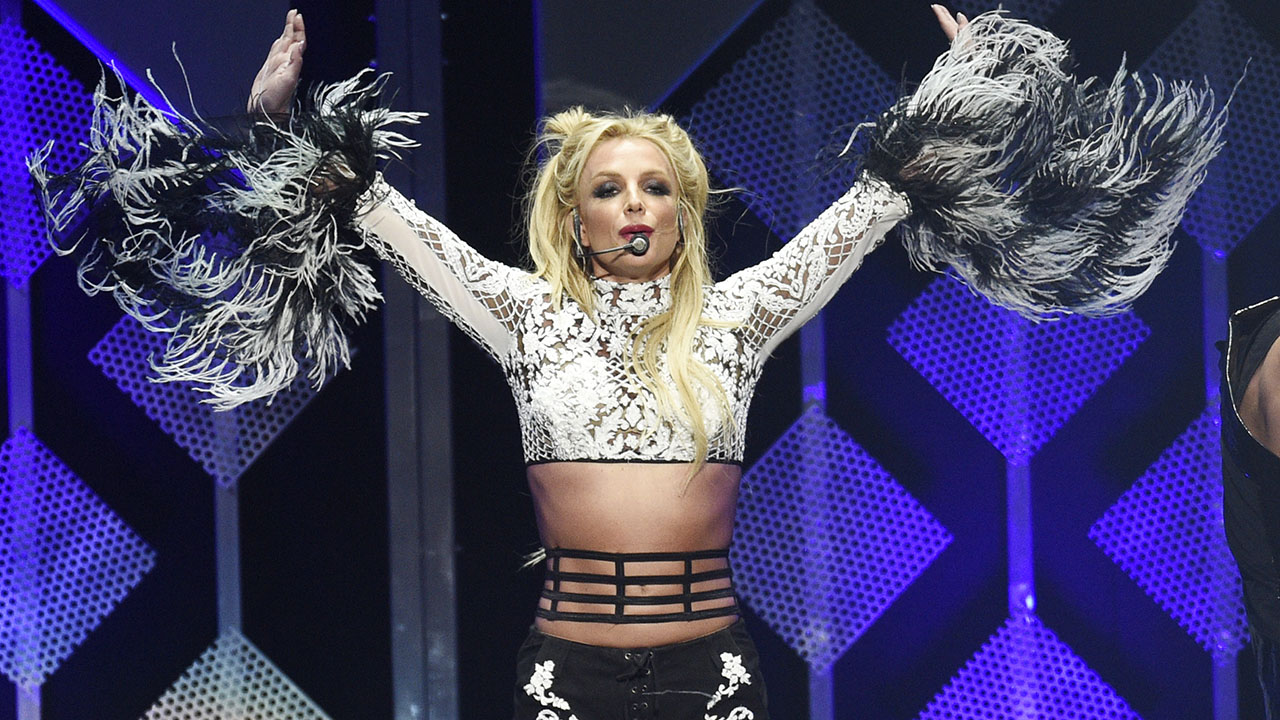 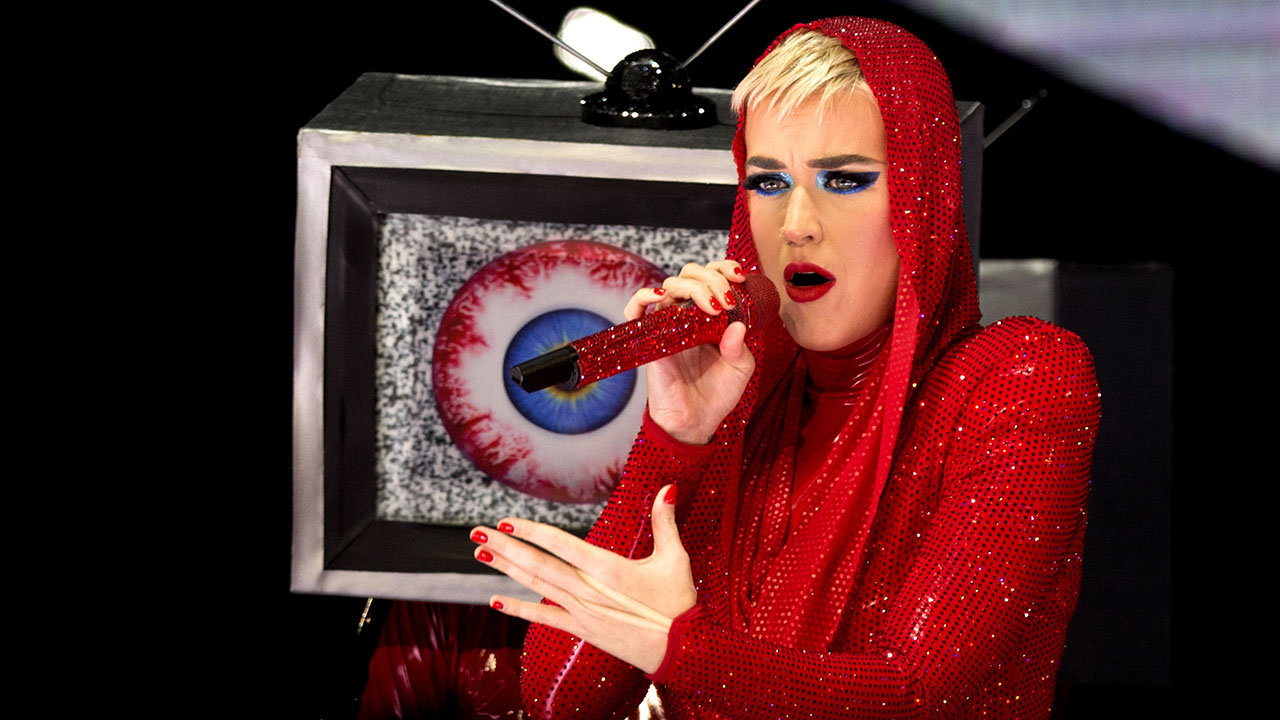 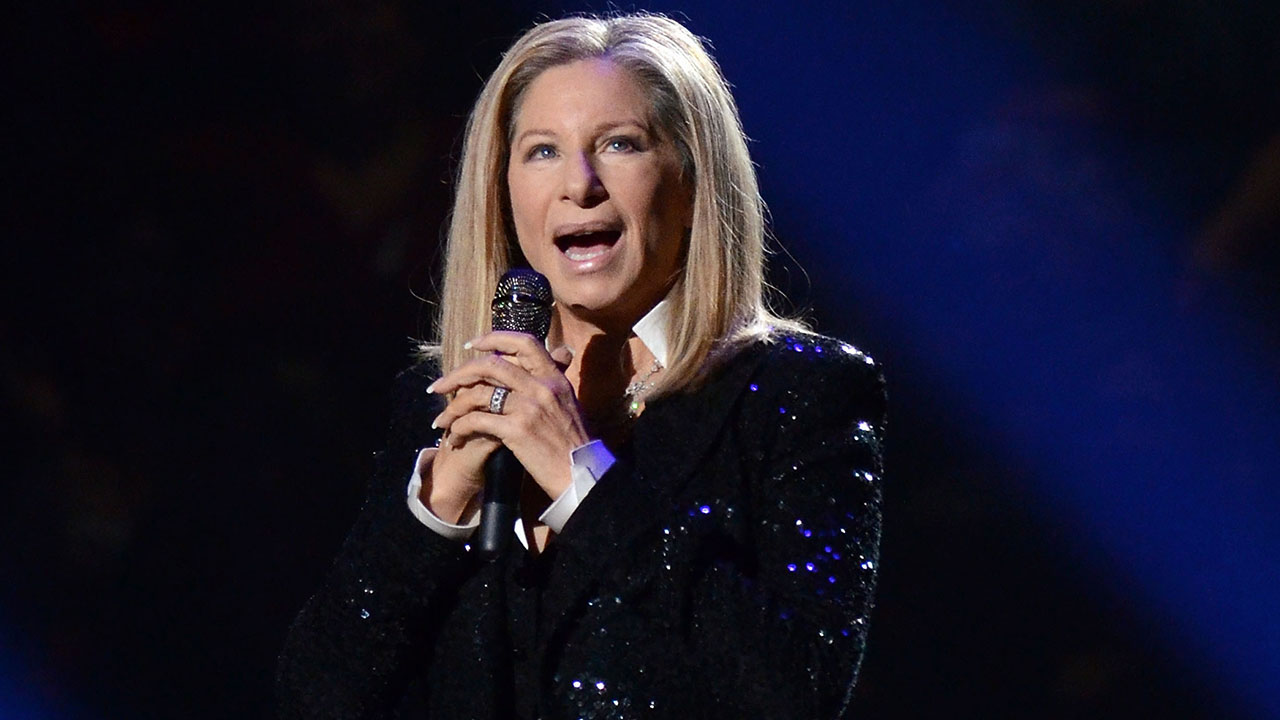 1 of 10
1. Beyonce raked in $105 million as she released "Lemonade," according to Forbes.
Chris Pizzello/Invision/AP

Nine other acclaimed songstresses rounded out the list. According to Forbes, many of them made their fortune through high-paying touring deals, lucrative Las Vegas residencies, work in film and television and endorsement deals:

Forbes examined the entertainers' pre-tax income between June 1, 2016, and June 1, 2017, including fees charged by agents, managers and lawyers. Data from Nielsen SoundScan, Pollstar, the RIAA and interviews with industry insiders were used in creating the ranking.