An arrest was made moments after a driver allegedly yelled, "All lives matter," and pulled a gun on a member of a crowd watching over the Black Lives Matter mural in Martinez.

On Saturday, July 4, Anderson was caught on camera by a witness using black paint to cover up the mural, which was permitted by the city.

On July 1, a local Martinez resident applied for a permit to paint the Black Lives Matter temporary mural in downtown Martinez in front of the Wakefield Taylor Courthouse, according to the district attorney.

The permit was approved by the City of Martinez and the painting was done on July 4. 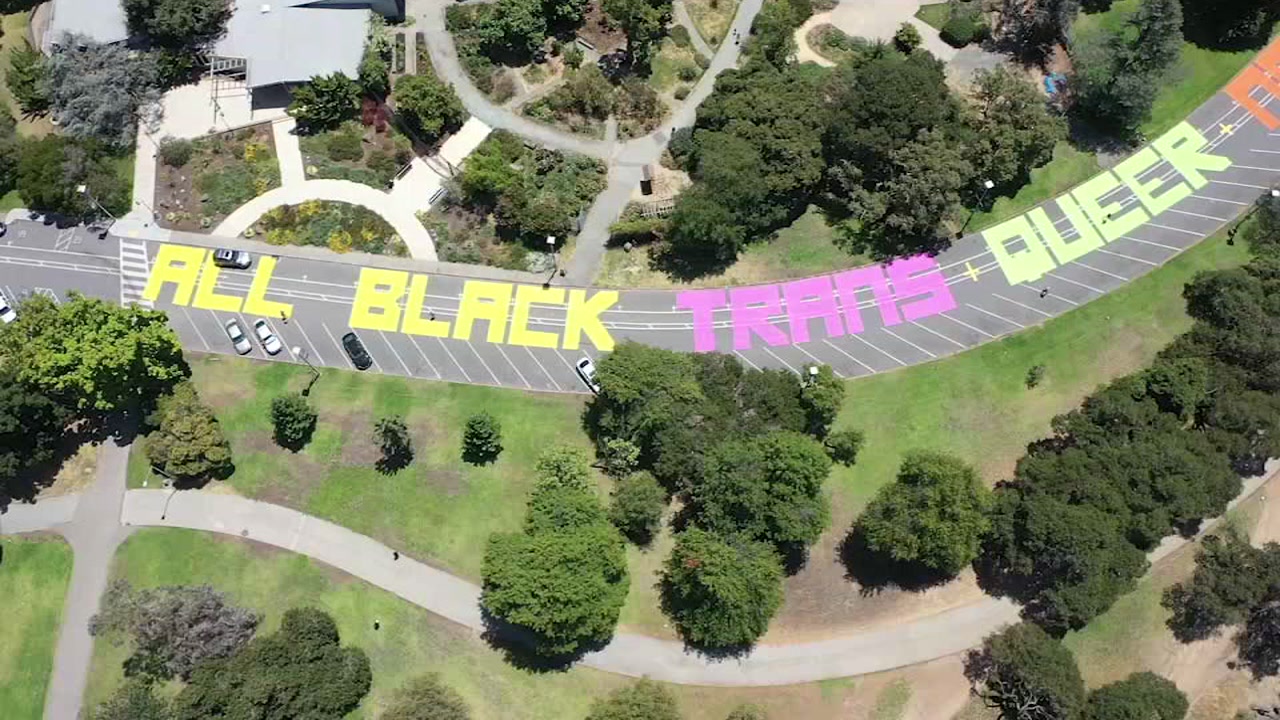 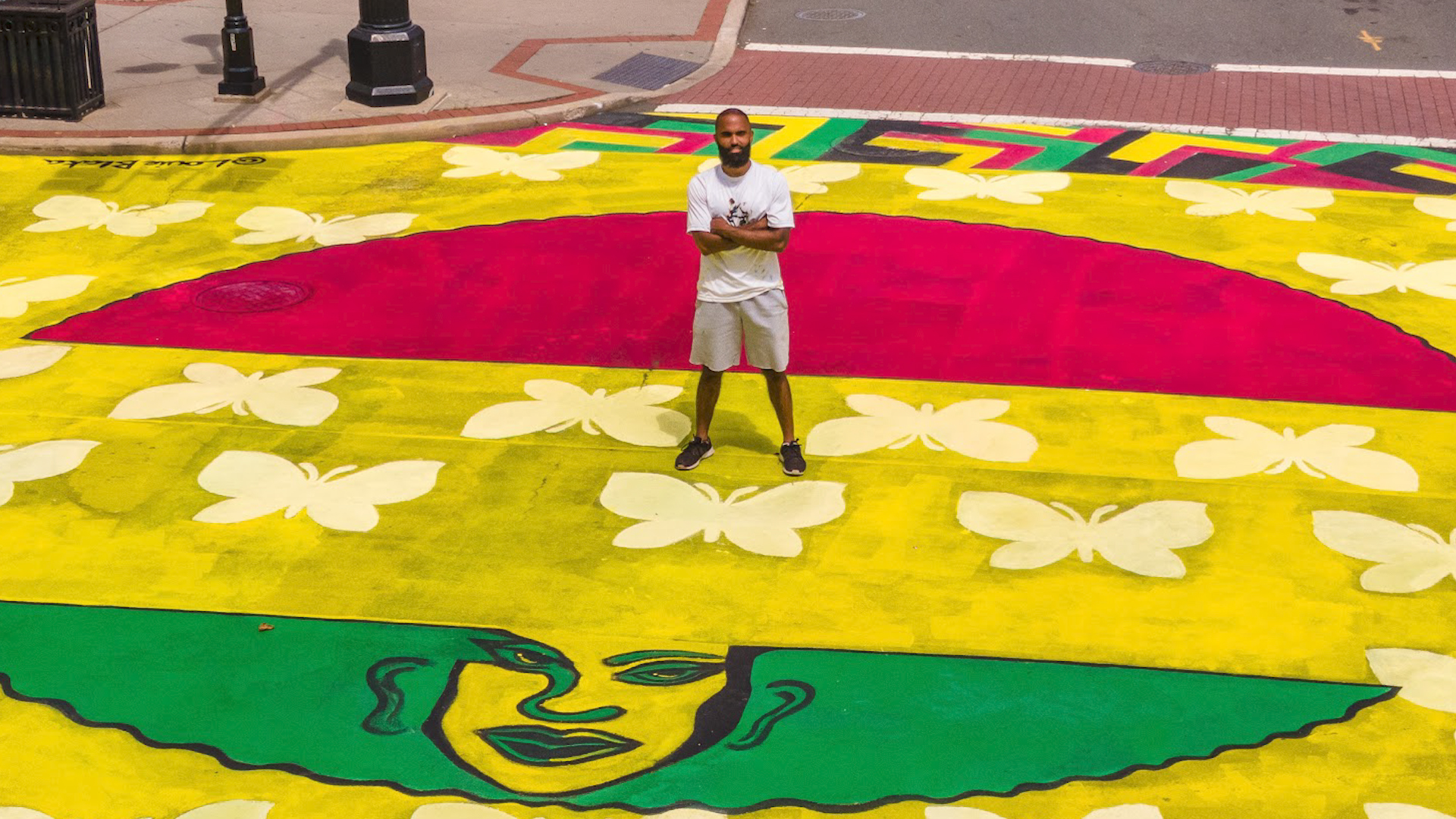