Boston, Massachusetts TSA determined it was battered PlayStation
By CNN 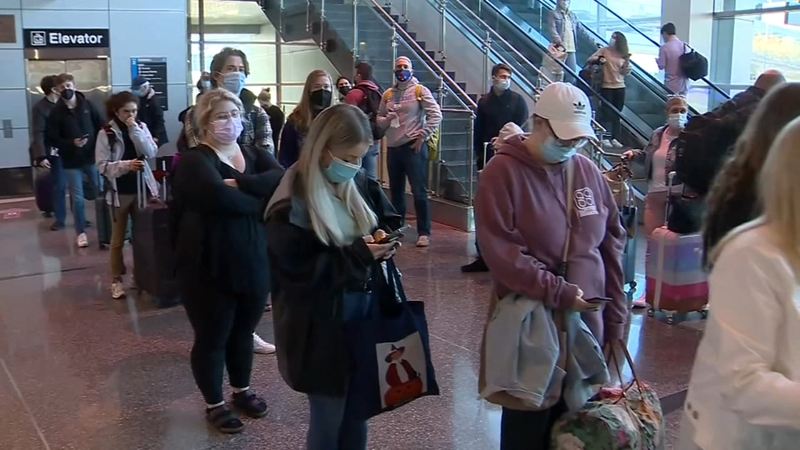 As a precaution, some passengers were evacuated from the terminal.

RELATED: Airlines are slashing flights due to staffing shortage: 'The summer will be chaos'

However, after the Massachusetts State Police bomb squad took a closer look, they realized it was a PlayStation video game console that looked a little battered with age.

After that confirmation, things went back to normal at the terminal.

The much-reduced airline industry has been struggling to cope with renewed demand as COVID cases ease across the country and the globe.