One of the highest honors in American journalism has gone to the staff of the East Bay Times for their breaking news coverage of the Ghost Ship fire in Oakland.

OAKLAND, Calif. (KGO) -- Many young reporters dream of winning a Pulitzer Prize and Monday that dream came true for the team at the East Bay Times. It's a bittersweet triumph for the paper's coverage of a tragedy.

"It's one of the few awards in journalism that I think everybody knows, that it's something pretty good," said reporter Harry Harris.

The prize is something good born out of something terrible.

"This is an award that is, you know, if you go back and look historically at anybody who's won it, it's always based on some kind of tragedy," said investigative reporter Thomas Peele.

It was a tragedy that was personal for many in the newsroom.

It was 3:45 a.m. when veteran reporter Harry Harris woke up to a phone call. "A source called me and said that there had been this fire and it was going to be pretty bad and I should get over there," he said.

As the flames raged, reporters talked to the fire chief in a nearby parking lot.

"And I remember asking, 'Well, how many people are missing, how many people do you think are still in that building,' and she told me it was dozens," investigative reporter Matthias Gafni told ABC7 News.

"It was a terrible, terrible thing that happened and I think we all felt really, really compelled very early to get to the bottom of what happened," said Peele.

From the search efforts to the victims to the government agencies, the reporting quickly turned from what happened to why it happened.

The prize comes to a newsroom that's just seen its fair share of changes. Two newspapers merged into one with a smaller staff and a new name.

"We're just a shadow of our former selves, you know, due to budget cutbacks," said photographer Jane Tyska. "It's harder to do the work with less people."

But those who remain made their former editor proud. "They care about Oakland, and the coverage of this hopefully will lead to change," said former Oakland Tribune editor Martin Reynolds. 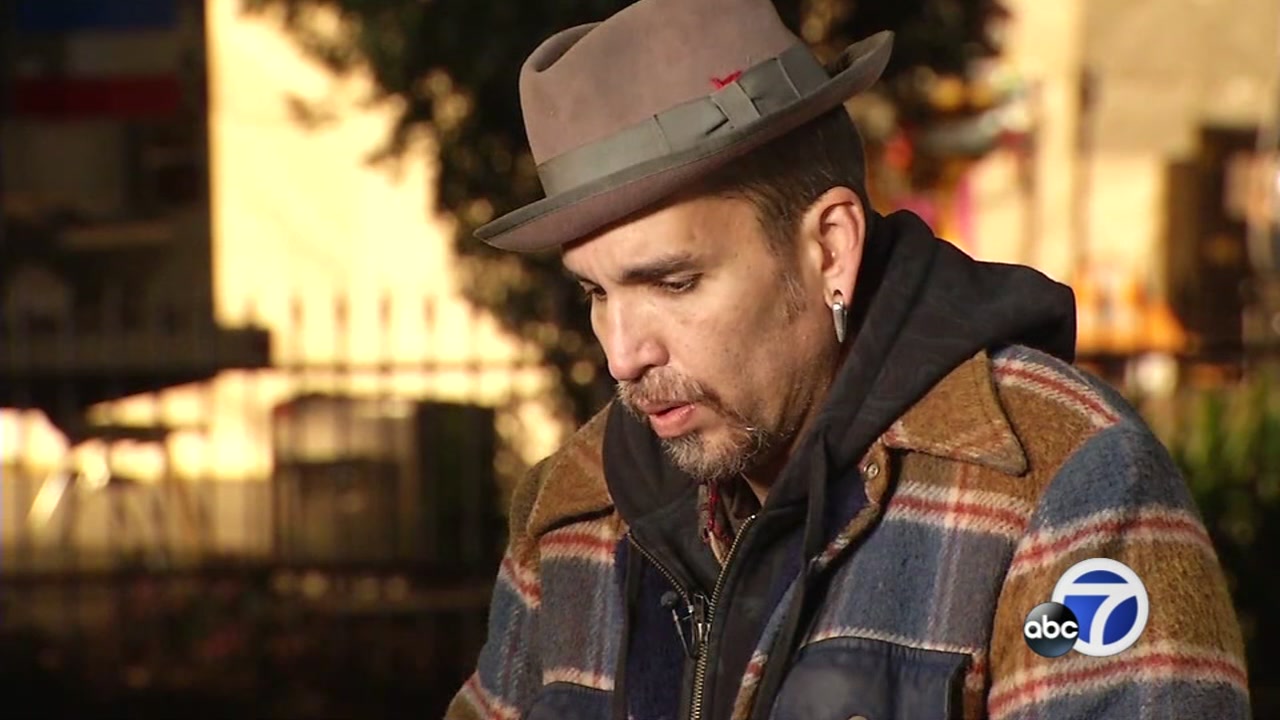