LOS ANGELES -- Bruce Jenner has been sued for negligence and wrongful death in connection to a chain-reaction crash in Malibu that killed an elderly woman in February.

On Feb. 7, Jenner was involved in a four-vehicle crash in the 26000 block of Pacific Coast Highway. An elderly woman was killed and seven others were injured.

Los Angeles County sheriff's officials have previously said the deadly crash occurred after a Prius came to a stop in the northbound lanes of PCH for unknown reasons. The Prius was then hit by a white Lexus sedan driven by 69-year-old Kim Howe.

Jenner's Cadillac Escalade, which was towing a trailer, then rear-ended the Lexus. The impact of the crash caused the Lexus to travel into the southbound lanes, where it then collided head-on with a Hummer.

Jenner told investigators that paparazzi were following him at the time of the crash, but he was not evading them. His lawyer has said that the U.S. Olympian was not texting at the time of crash.

Howe's license expired in 2007, according to the California Department of Motor Vehicles.

Dana Redmond and William Howe were named as the plaintiffs in the lawsuit. Representatives for Bruce Jenner declined to comment on the pending litigation.

An investigation into the collision is ongoing, sheriff's officials said. 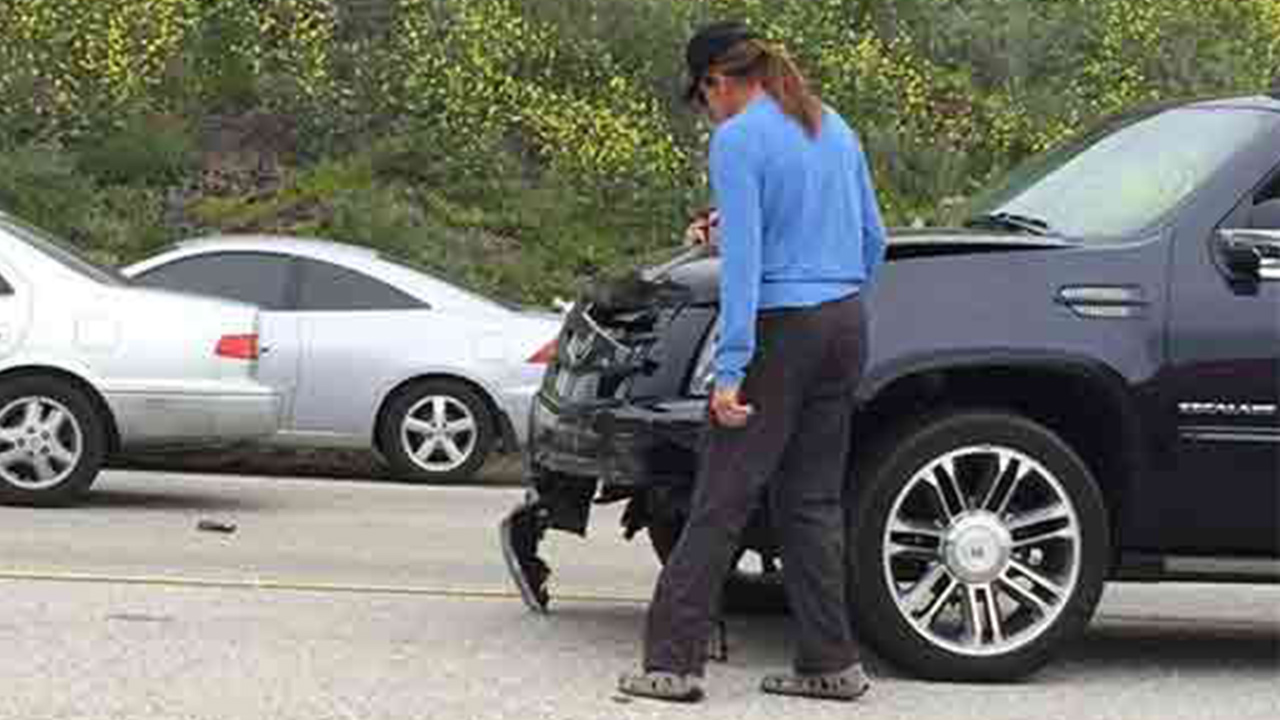 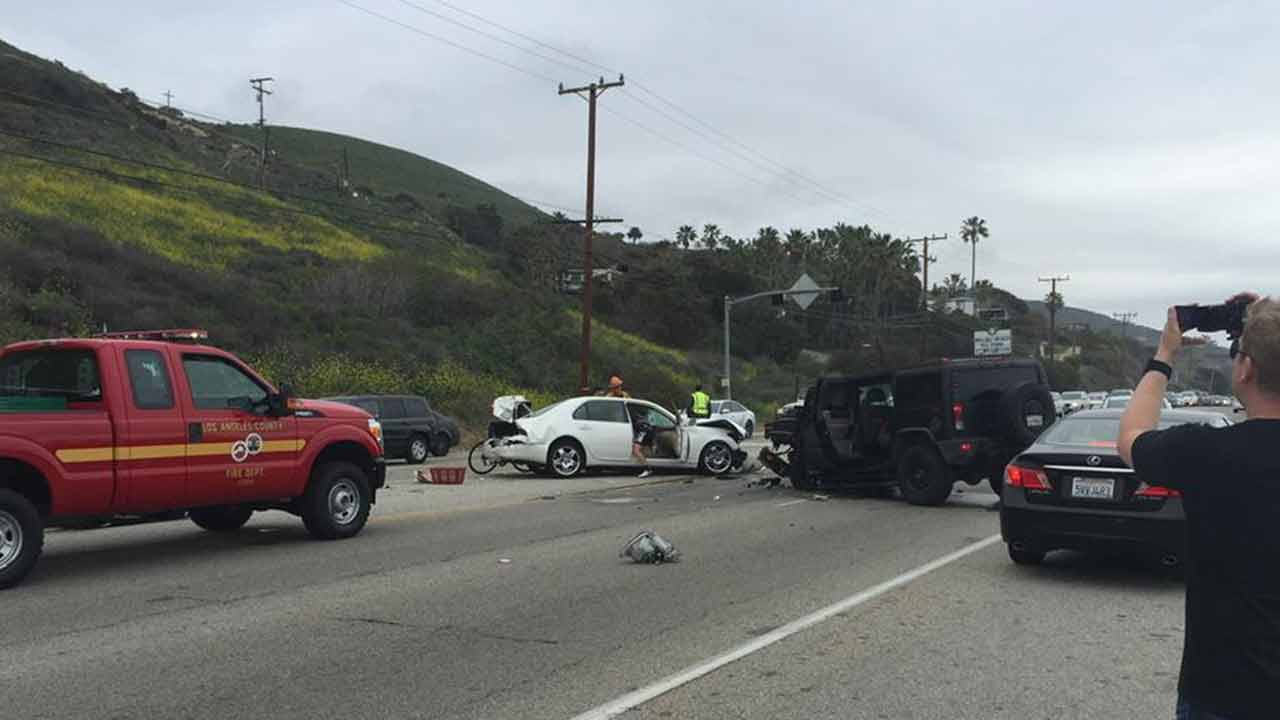 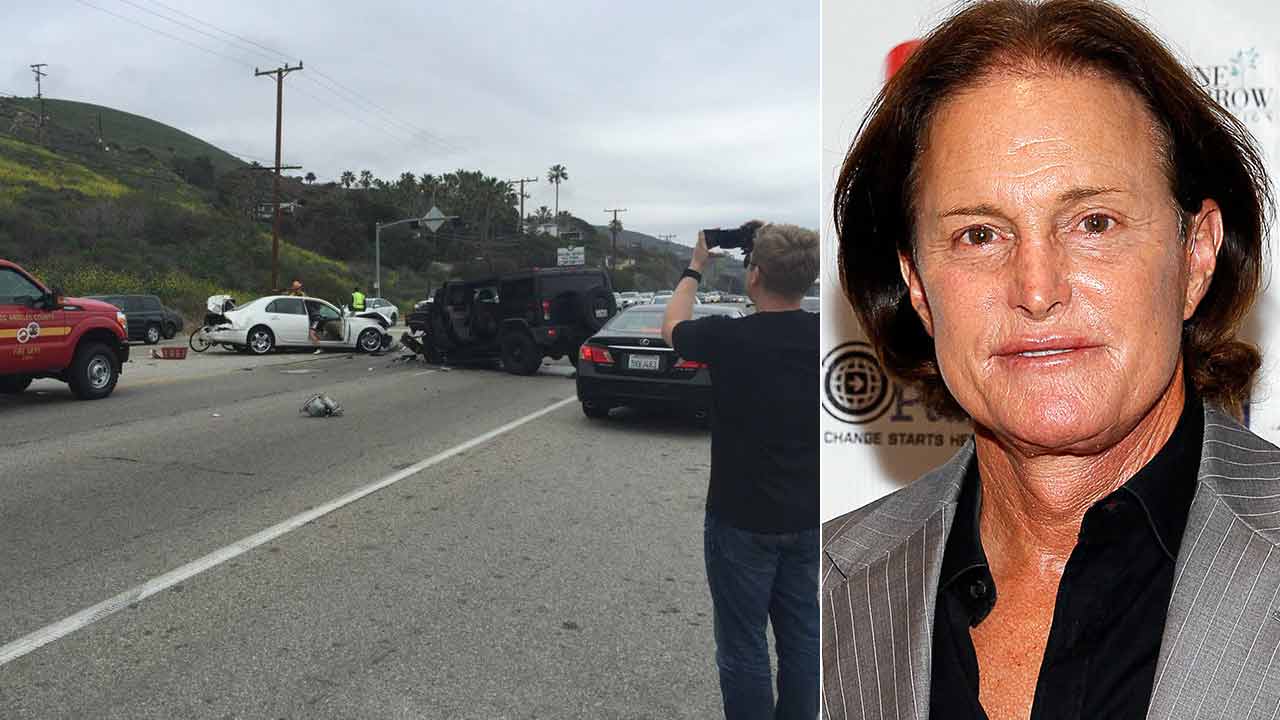