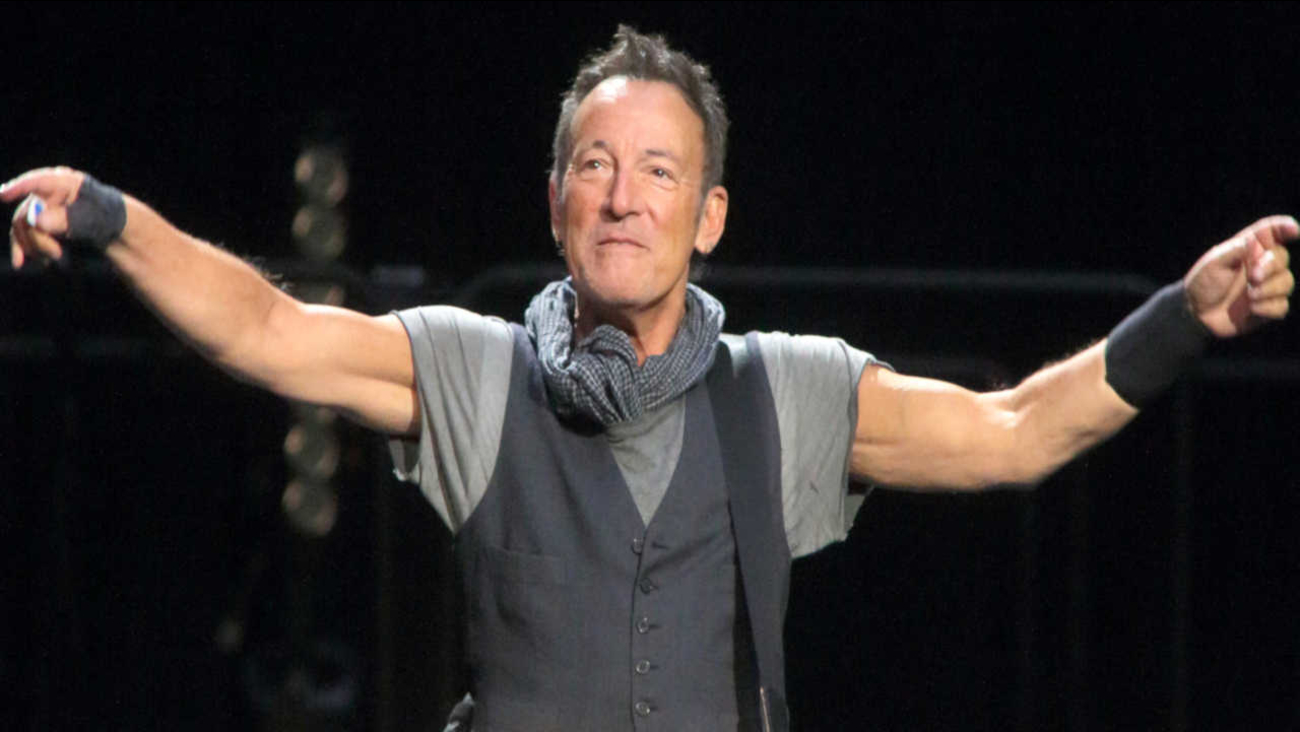 NEW YORK -- Bruce Springsteen and the E Street Band paid tribute to the late music legend Prince on Saturday night during his concert at the Barclays Center in Brooklyn.

With no introduction, Springsteen opened the show, part of 'The River Tour 2016', with a cover of Prince's 'Purple Rain' as the stage bathed in purple light. Many people in the audience held up lighters and their cell phone during the tribute.

Prince died Thursday at his Paisley Park compound in Minnesota. Since his death, many celebrities and performers have paid tribute to him, such as Spike Lee, the cast of the hit Broadway show 'Hamilton' and Jimmy Buffet.

ABC's Eva Pilgrim reports on the tributes to Prince from outside the music icon's Minnesota home.