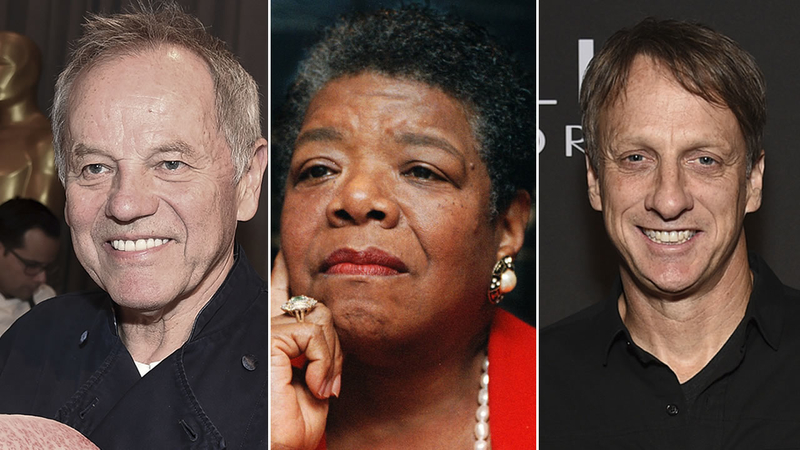 SAN FRANCISCO (KGO) -- The California Hall of Fame announced a new class of inductees on Wednesday.

Among the 10 honorees is the late Maya Angelou, who was a preeminent poet and civil rights activist who spent some of her youth in San Francisco. She attended George Washington High School then dropped out and became San Francisco's first African American streetcar conductor.

An induction ceremony to honor the 13th class is set for next month.