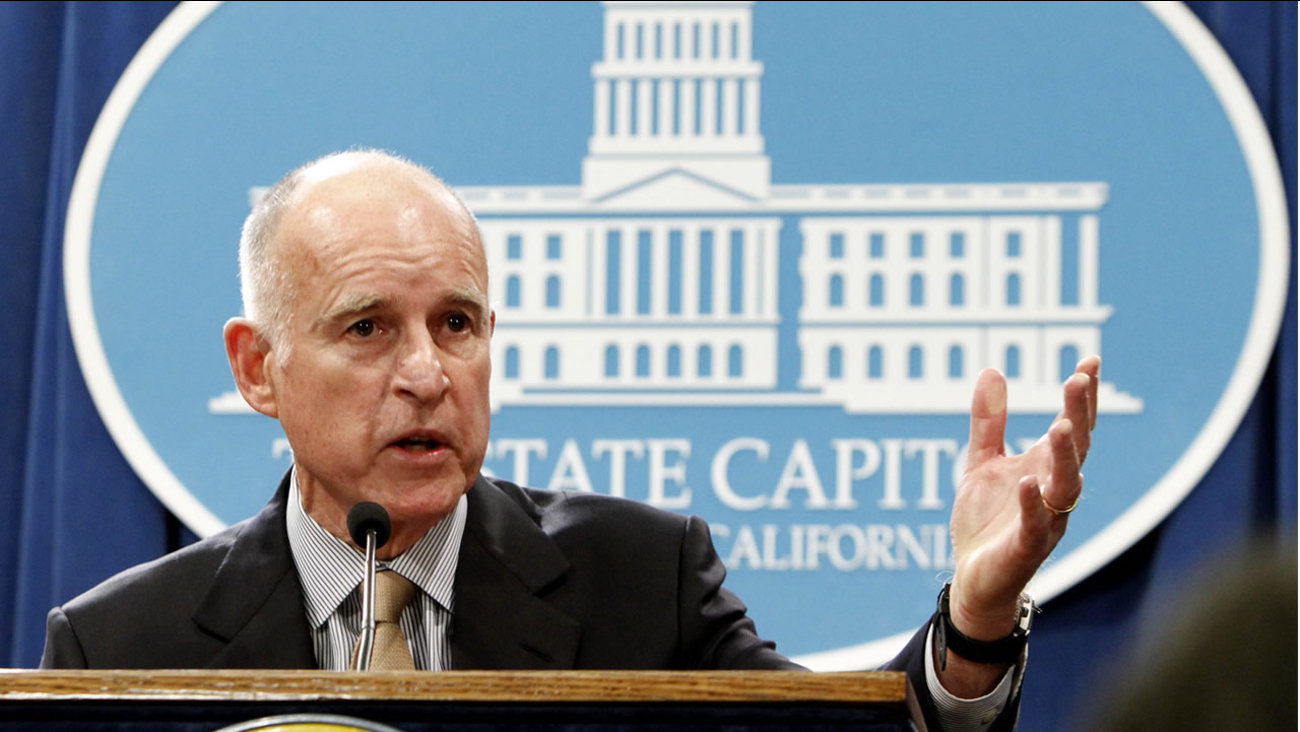 SACRAMENTO, Calif. (KGO) -- Holding and operating a smartphone while driving in California, for any reason, will be against the law as of Jan. 1. Governor Jerry Brown signed a bill on Monday to expand the state's restrictions on the use of mobile phones behind the wheel.

According to a press release from California District 20 Assemblymember Bill Quirk, "Assembly Bill 1785 will update the rules of the road relating to the use of electronic devices while operating a vehicle. The California Department of Motor Vehicles reported over 426,000 handheld cell phone and texting convictions from jurisdictions statewide in 2013."

It went on to say, "There were 12 fatal collisions involving handheld cellphone use as an inattention factor in 2015. The same year, California Highway Patrol issued over 13,000 citations for violating the ban on writing, sending or reading text-based communications while driving and another 78,000 citations were issued for using a wireless telephone while driving."

In the press release, Quirk noted that the bill "targets the deadliest cause of distracted driving related crashes: the use of an electronic devise while driving."

Officials say the only exception to this rule is for drivers using smartphones that are mounted to a car's windshield or dashboard for single taps or swiping functions.