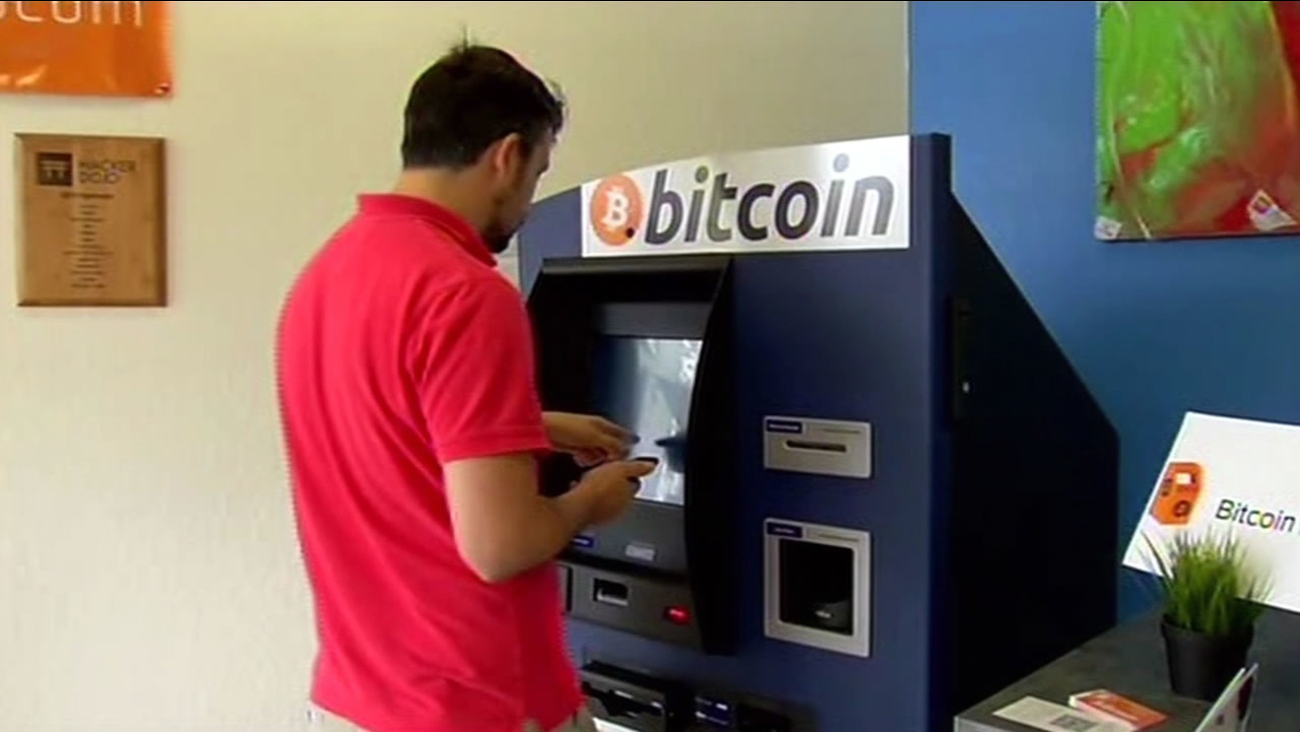 KGO
MOUNTAIN VIEW, Calif. (KGO) -- A new kind of ATM made its debut in Silicon Valley. Not only does it dispense cash, it allows people to buy or sell bitcoin.

The goal is to make bitcoin accessible to more people. As more of the ATMs are deployed, it will elevate the visibility of the currency.

"The first Robocoin machine was launched in Vancouver in October, and subsequently they've launched Austin, Boston, here in California, and they have sent 10 units overseas, so they are rapidly expanding," Coinage President Cary Peters said.

Bitcoin's value fluctuates based on supply and demand. Its price topped $1,000 in December, but is trading now at $458. It dropped over $100 when the IRS last week decided bitcoin users must pay taxes on appreciation when spent.

Marc Nickel, content manager at Bitlegal, says this will require users to keep better records. It may also lead to state sales taxes on bitcoin purchases.

Despite that, the deployment of ATMs has users hopeful that bitcoin use will grow.

"Right now there's like 80,000 or so transactions a day," bitcoin owner Matt Kresse said. "This could push it past a million or so. That just will make the whole economy grow."

"Whether ultimately it's successful in its current form or whether it's another form, I think that the fact that people are now investing in and innovating in this area is really important," he said. "That's what really attracted me to it, and I wanted to be a part of it so that's why I have a few bitcoins."