CHICO, Calif. (KGO) -- Parts of the Concow community in Butte County are no longer recognizable. Many homes in the area were wiped out by the fast-moving Camp Fire.

"It was like a firestorm. There's nothing left," said Gary Green.


Green stayed behind to protect his home when the flames broke out Thursday morning.

Through the chaos, his wife was able to safely evacuate.

"I still haven't got in contact with my wife I'm trying to do that too," said Green. "She made it out, I found that out."

Getting a hold of loved ones has been a major challenge. More than 100 people remain missing and the death toll keeps rising.

The number of fatalities from the Camp Fire has gone up to 29, according to the Butte County Sheriff-Coroner. Four of those bodies were recovered in Concow.

Green says he's certain that one of the four killed was his friend.

"She lived up the street from me and she went to church with us, she didn't get out."

Officials are working with forensic teams to identify the bodies that have been recovered so far. Sheriff's deputies have intensified their search and recovery efforts to comb through the vast debris.

RELATED: MAPS: A look at the Camp Fire in Butte County and other California fires

The majority of those killed were found in Paradise where cleanup continues.

"It gets hard for everybody," said Capt. Pablo Siguenza with the San Francisco strike team.

Team 2253 has been in Paradise since Thursday assisting with fire containment.

"It's difficult for the residents, obviously for the community, they've suffered quite a bit," Siguenza said.

The work the firefighters are doing has not gone unnoticed.

Residents have posted flyers and posters around Chico thanking first-responders for their efforts. 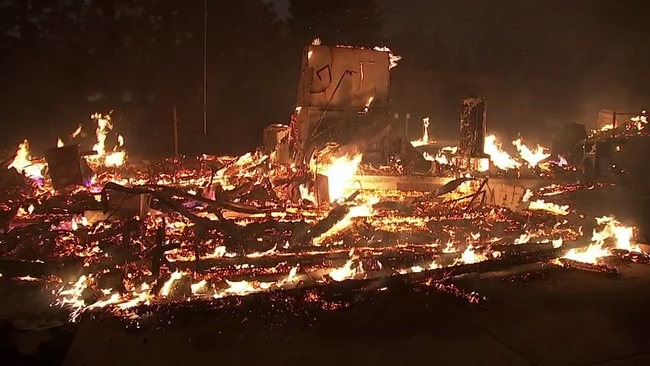 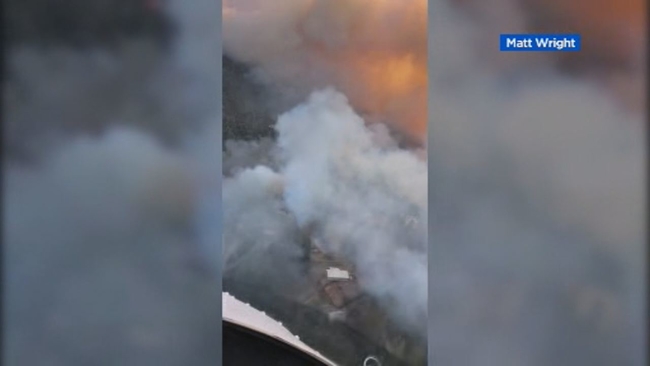 Butte County Fire: How you can help the victims
CAMP FIRE