Car theft on rise in some San Francisco districts 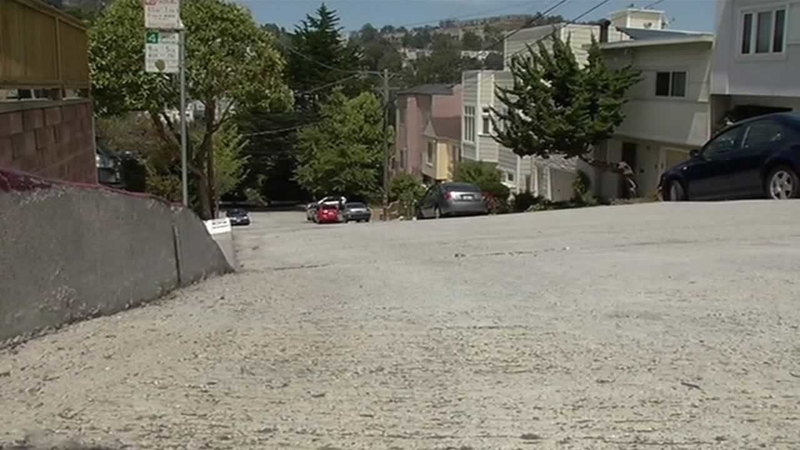 Car thefts on the rise in some San Francisco districts

SAN FRANCISCO (KGO) -- Car thefts are on the rise in San Francisco in some districts more than others, including the neighborhood of one of the city's top officials.

This year, auto thefts in San Francisco have jumped ten percent. Bayview and Ingleside police districts have the highest number of stolen and recovered cars.

One street in Glen Park is patrolled by Ingleside officers and is only a block long, ending in a cul-de-sac.

"I'm shocked that, you know, there has been so many car thefts, especially on this street," said Glen Park resident Rachel Odenweller. "The mayor lives on this street."

"We had three stolen vehicles this year taken on the mayor's block where he lives," SFPD Public Information Officer Sgt. Danielle Newman said.

More specifically, three cars were stolen in just three months in this neighborhood, all in the middle of the night. One car that was stolen was parked in front of a home with sensor lights and a security camera.

One neighbor saw the video and said the thieves weren't even fazed. "It was very calm. Nothing was rushed or hurried, and they looked definitely like professionals," she said.

All three cars were eventually recovered. Jacquelyn Paull actually found her stolen Saturn herself. "I was driving and going underneath the freeway to get on to Bayshore, and I noticed the car was in front of me," she said.

"All our neighbors are keeping our cars locked and keeping an eye out for each other," neighbor Richard Chatcuff said.