1 dead, another in hospital from carbon monoxide poisoning in San Francisco

One person has died and five others have been sickened after a carbon monoxide incident at a residence in San Francisco's Bernal Heights neighborhood.

SAN FRANCISCO (KGO) -- One person died, another has been hospitalized and four others were sickened in a carbon monoxide incident in San Francisco's Bernal Heights neighborhood.

PG&E has given this home the all clear and the people who live upstairs are back inside, but obviously, this will be a morning they'll never forget.

Carbon monoxide is called the silent killer, but it was a loud detector that may have saved several lives this morning. It was going off at this home on Moultrie Street in the Bernal Heights neighborhood in San Francisco just before 4:30 this morning.

One of the four people living in the upstairs unit called 9-1-1. They were evacuated and treated by paramedics at the scene. They were okay but downstairs, where an elderly couple lives, firefighters heard a television but no one answered the door.

"So we forced entry into the building where we immediately located the elderly female unconscious in the front door. She was given advanced life support care and transported to Saint Francis hospital which has a specialized, hyperbaric chamber, which is essential to treating carbon monoxide exposure," said Lt. Jonathan Baxter, SFFD spokesman.

Hospital officials say she is in stable condition.

There are now flowers outside the downstairs unit where the couple lived.

"It was a nice couple they were very old, staying inside," said neighbor Joost Van Son.

The woman is currently in serious condition. Her husband was found in the bedroom, unconscious and without a pulse. Firefighters brought him out of the home and tried to save his life but he died at the scene.

Reichanadter says the couple has lived at this home for a long time. PG&E shut off the gas and firefighters ventilated the home. Firefighters say the most likely cause of the carbon monoxide was the water heater. A carbon monoxide detector was also going off inside the downstairs unit but firefighters aren't sure why the couple didn't call 9-1-1 or leave their home.

"The fire department was telling us that a lot of people don't have carbon monoxide monitors now so if you guys don't have them you should, you just never know, right?" said Reichanadter.

Firefighters recommend people to call PG&E and set up a free inspection of appliances in your home. 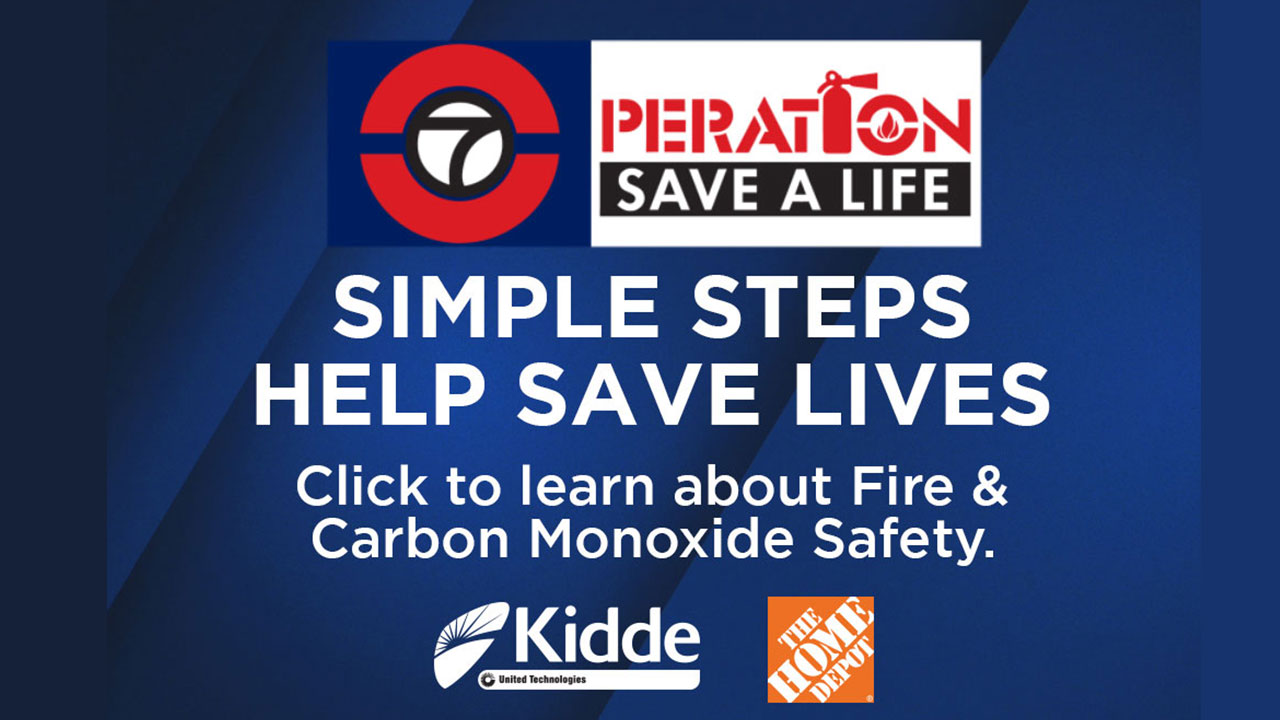 Operation 7: Save a Life 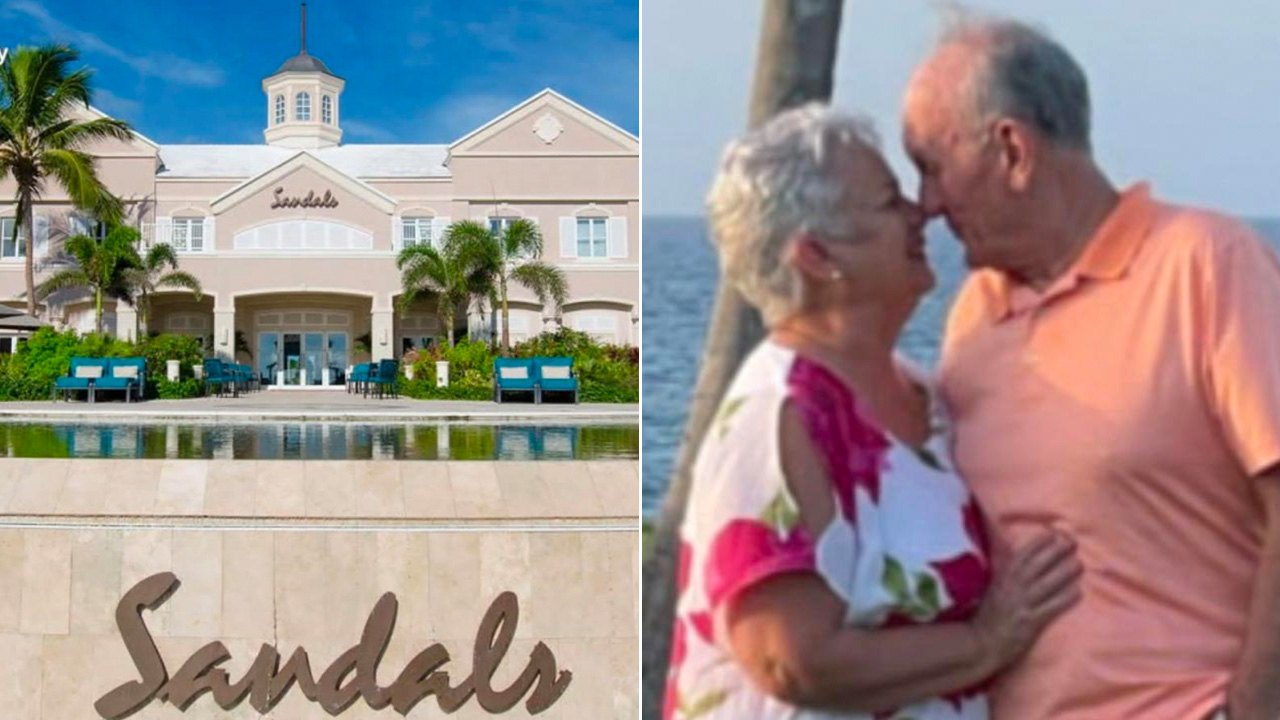 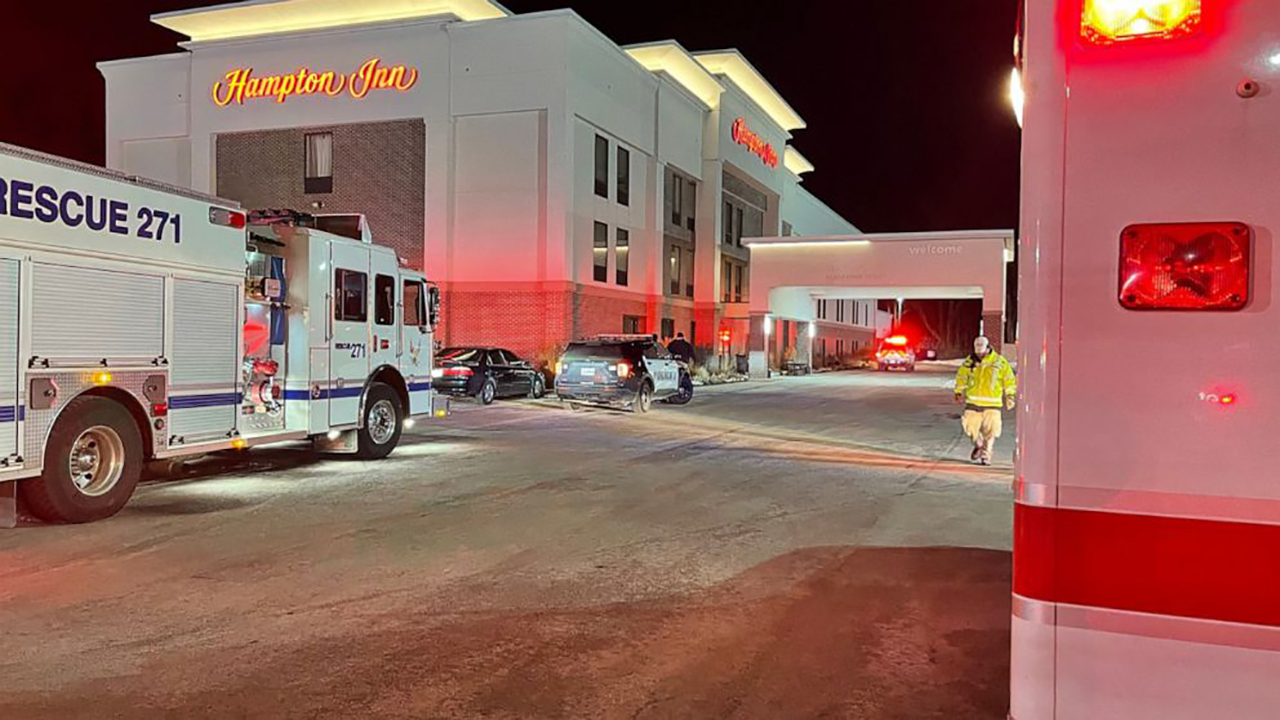 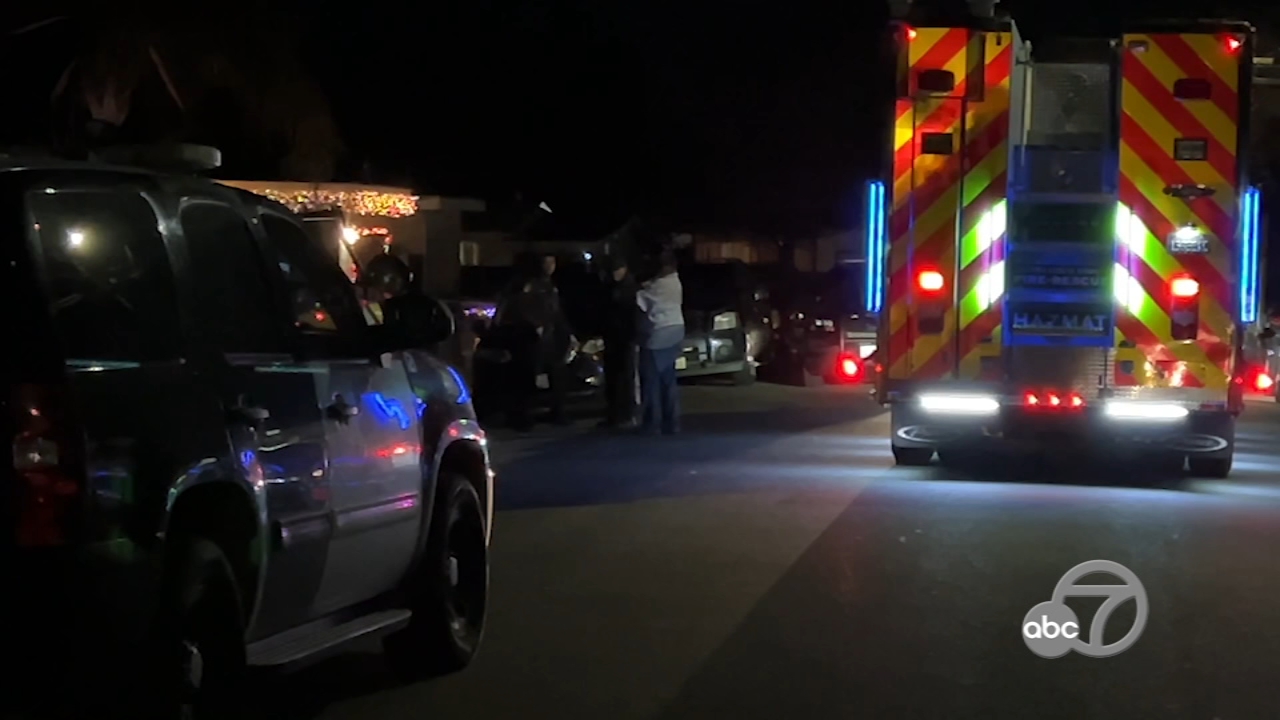