Paul Becker of Carl Becker & Son is keeping a family tradition dating back to the 1850's alive: violin making.

CHICAGO -- Paul Becker of Carl Becker & Son in Chicago makes no bones about his father's legacy of violin making.

"He was the best in the world. There was no doubt. There was no one who came close to his work," said Becker, a 5th generation luthier whose instruments sell for $36,000 or more.

"I knew I would never live up to that reputation, but I had to," he added.

The family tradition of violin making began with Paul's great great grandfather, Herman Macklett, who started making violins in the mid-1800s in Chicago. Macklett used to brag that he was better than Antonio Stradivari, a 17th-century Italian luthier whose instruments now sell for millions and who is considered by many as the greatest luthier of all time.

"I'm lucky to live in Chicago," said Rachel Barton Pine, a world-renown violinist whose instrument was made by Giuseppe Guarneri in the 1700s. "There are people who have to fly to another city to go to a qualified luthier but I just have to hop in a cab and go 10 minutes away."

Paul Becker said he's upped his family's legacy of violin making in dimension but he doesn't pretend to believe he'll surpass the mastery of his father.

"I'm not going to beat him and I don't want to," Becker said. In fact, he's holding on to his father's last violin which he says would sell for upwards of $100,000. The violin was played on individually by musicians for Carl Becker while he was dying during the last year of his life in 2012. 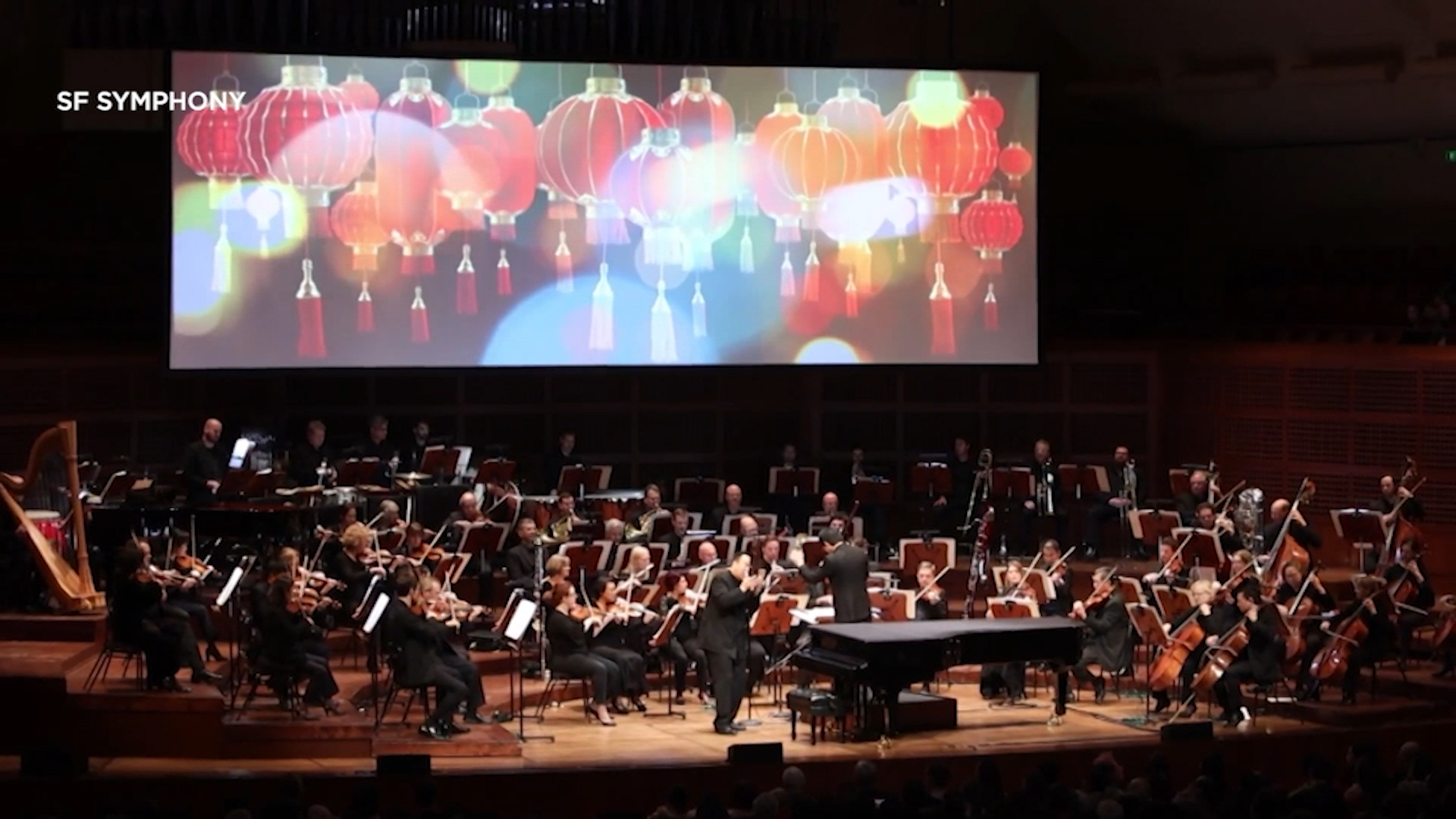