Ban on new bars in the Castro ends after 35 years: 'It makes sense' 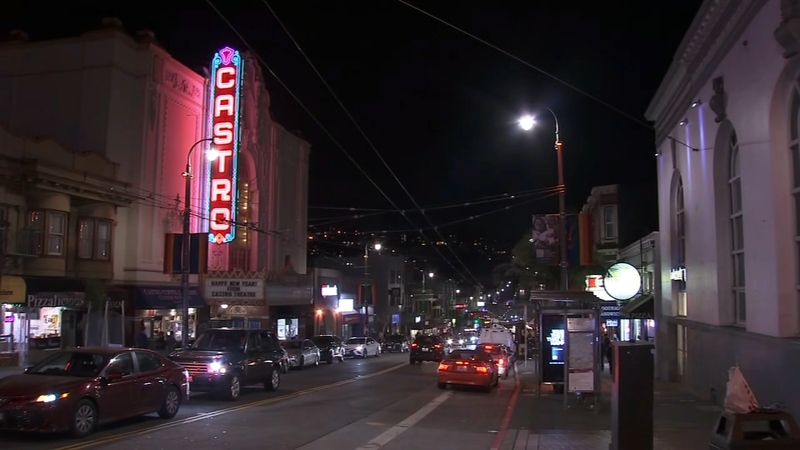 SAN FRANCISCO (KGO) -- It's one of the liveliest neighborhoods in San Francisco, but for the past three-and-a-half decades, if you wanted to open a bar in the city's Castro neighborhood, you were out of luck.

"It was the story of this woman who came to us with this tale that we were a little surprised about," said San Francisco Supervisor Rafael Mandelman.

Mandelman says his office was recently approached by a woman who wanted to open up a piano bar in the Castro, only to be told she couldn't.

"And then we dug a little bit and realized, oh wow, this is true, and we probably should change this," he said.

The ban goes back to 1987, and probably came about due to a multitude of reasons says Tom Ammiano- a gay rights activist and former supervisor.

"I think some of it had to do with business as a decision. You know the less competition you have. Now AIDS was happening as well, and that could've had an influence particularly on the dynamic of patronage," said Ammiano.

At a Board of Supervisors meeting on Tuesday, a unanimous vote passed a new ordinance once again allowing new bars to open.

News that's been welcomed in the neighborhood.

But it's not just about changing an outdated law. The new rules mean a chance to revitalize a neighborhood hit hard by COVID.

Masood Samereie is the President of the Castro Merchants Association.

RELATED: Once 24-hour Safeway in SF's Castro is reducing its hours due to theft

He says the pandemic has caused devastating economic consequences.

"Unfortunately, we have lost a whole bunch of businesses that they went out of business permanently. But having new businesses come in, it's a hope," Samereie said.

But it's not just replacing the old with new, says Mandelman.

He hopes the new city rules allow for more LGBTQ entrepreneurs to set up shop.

"To the extent that we're interested in trying to open up the Castro to more different kinds of people, especially queer people. You know, it makes sense to try and allow some of those folks to open businesses there," Mandelman said.