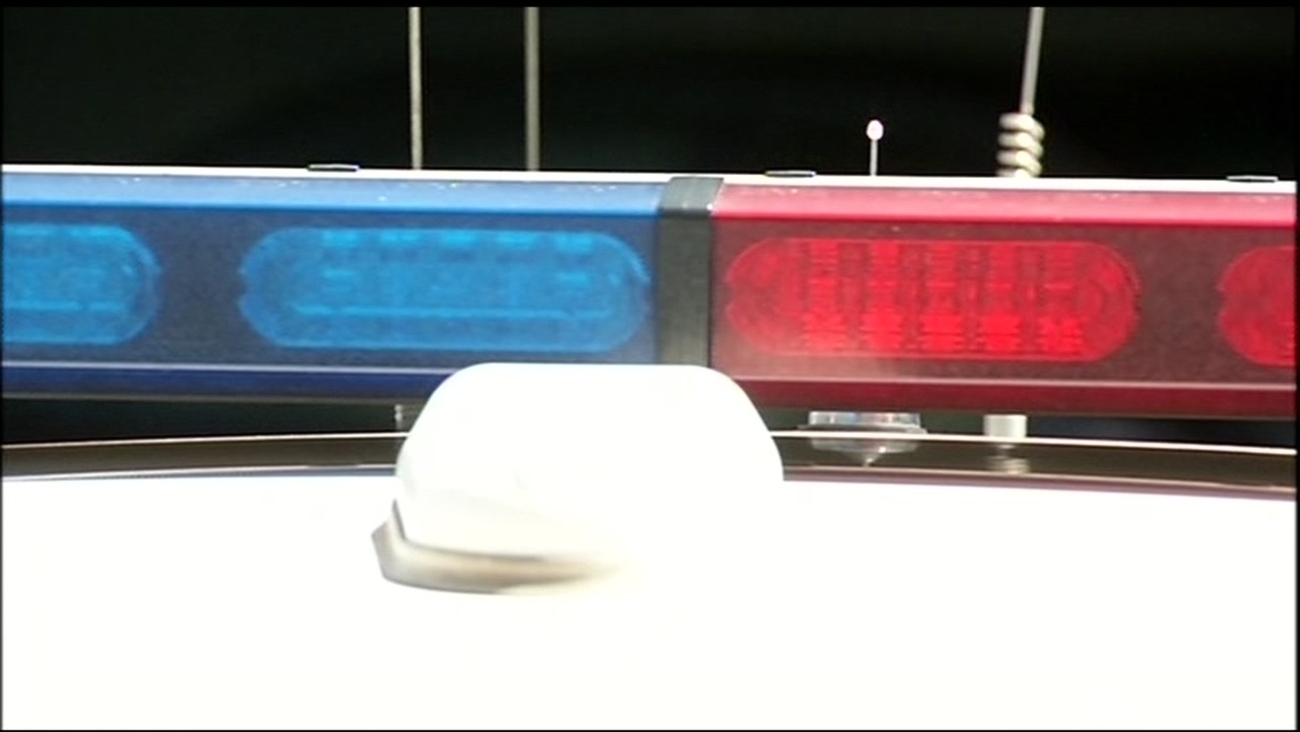 Sheriff's officials said a person of interest has been detained in connection with the death, but the names of that person and the man who died are not yet being released.
Report a correction or typo
Related topics:
castro valleycrimehomicide investigationhomicidedead bodybody found
Copyright 2022 by Bay City News, Inc. Republication, re-transmission or reuse without the express written consent of Bay City News, Inc. Is prohibited.
TOP STORIES
Bay Area native killed after man pushes her in front of NY train
Customers wait 7+ days to get COVID test results from local company
A look back at Dr. King's visits, impact in the Bay Area
Fight for equal access to vote continues on MLK Day
Candle test helps show when face masks aren't doing their job
Pleasant Hill seek help finding missing 15-year-old boy
VIDEO: Drivers spin donuts on Oakland freeway during sideshow
Show More
Could CA see more tsunami threats from submarine volcanoes?
Woman killed after being pushed in front of NYC subway train
Student sickout may force school closures in Oakland
Here's why teens 12-17 have the highest COVID rate in SF
COVID-19 updates: US still waiting for omicron peak
More TOP STORIES News