Late-stage cervical cancer still on the rise despite ways to prevent, detect and treat early

Steepest annual rise is seen among white women in the South.

The CDC reports that 13,000 new cases of cervical cancer are diagnosed annually in the U.S., taking 4,000 lives a year. Dr. Jen has the information.

Cervical cancer is usually caused by human papillomavirus, a sexually transmitted infection so common nearly all sexually active men and women will get the virus in their lifetime, according to the Centers for Disease Control and Prevention.

Despite a widely available vaccine that prevents most types of HPV and available screening that allows early detection and treatment, rates of advanced cervical cancer have increased over the last two decades, according to a new study from the University of California Los Angeles.

The CDC reports that 13,000 new cases of cervical cancer are diagnosed annually in the U.S., taking 4,000 lives a year. Though advanced cervical cancer is a rare form of this disease, it has a five-year survival rate of only 17%.

Researchers at UCLA analyzed data from 2001 to 2018 using the United States Cancer Statistics program and showed that late-stage cervical cancer is more prevalent in Black and Hispanic women, compared to their white peers. White women, however, have seen the steepest annual rise in rates of this advanced cancer and the lowest rates of HPV vaccinations were found among white teens.

Specifically, white women in the South ages 40-44 have the highest rise in advanced cervical cancer rates (4.5%) per year and were also found to be significantly less likely to have cervical cancer screening done on time.

Dr. Jessica Shepherd, board-certified OBGYN and chief medical officer of Verywell Health, told ABC News these findings are "a bit shocking." She pointed to the need for more cervical cancer screening and HPV vaccinations, saying men and women have a shared responsibility to get vaccinated and stop the spread of HPV.

"I think for women, you know, we are all in this together. Our goal really should be to fortify the health of every woman," said Shepherd.

Two doses of the HPV vaccine separated by six to 12 months can be given to kids starting at age 9, long before encountering the virus, according to the CDC. Both safe and effective, HPV vaccines were first used in the U.S. in 2006. Since then, the CDC says infections and HPV types that cause genital warts and cancer have dropped 88%.

Women should have cervical cancer screening using a PAP test that is done in a clinical setting in routine intervals starting at age 21 that may be coupled with HPV testing, according to the CDC.

Shepherd added, "I believe that this is a moment where there should be a call to action to really drive the importance of regular screening, testing."

Jade A Cobern, MD, board-eligible in pediatrics and MPH candidate, is a part of the ABC News Medical Unit and general preventive medicine resident at Johns Hopkins. 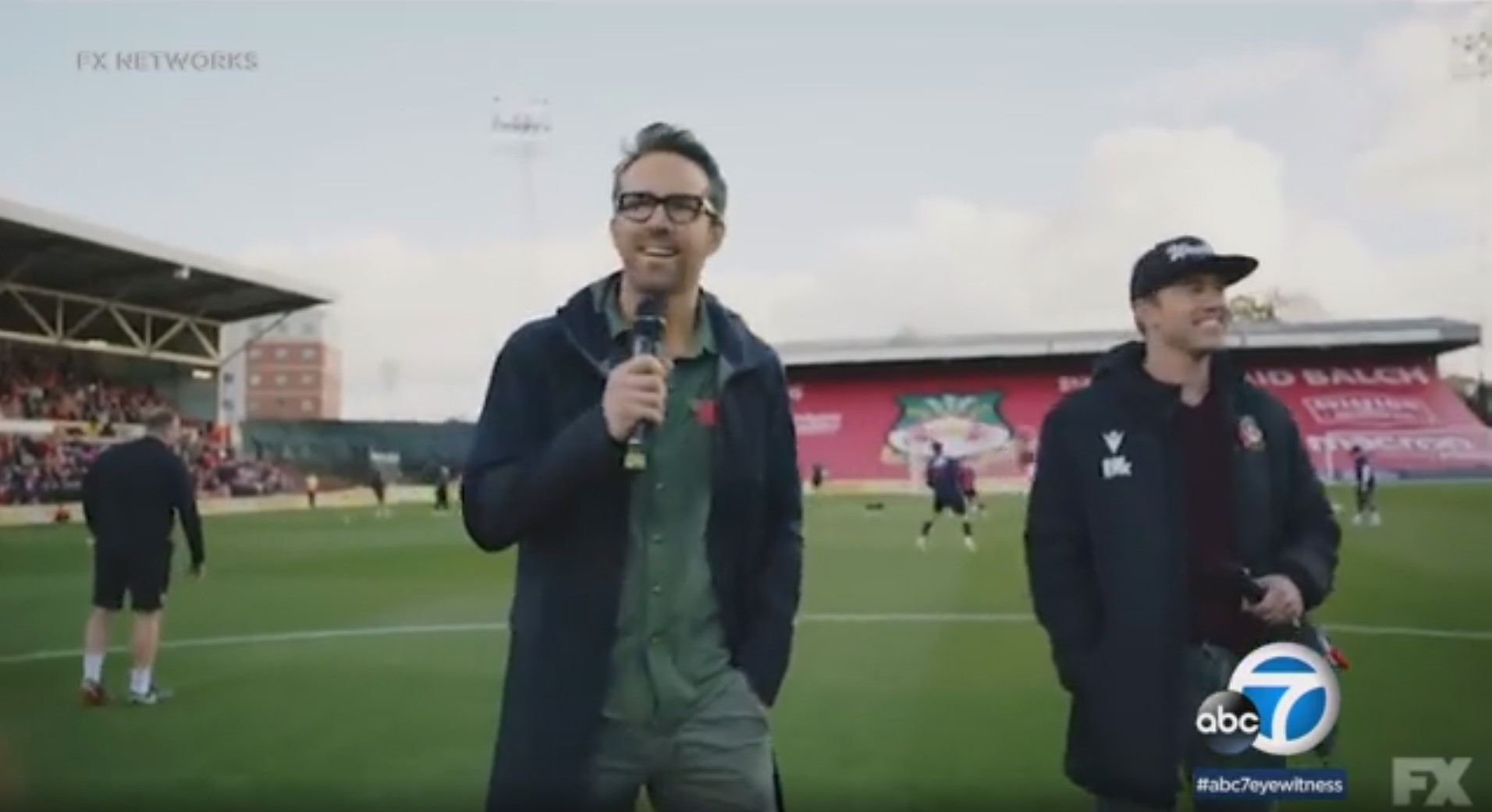 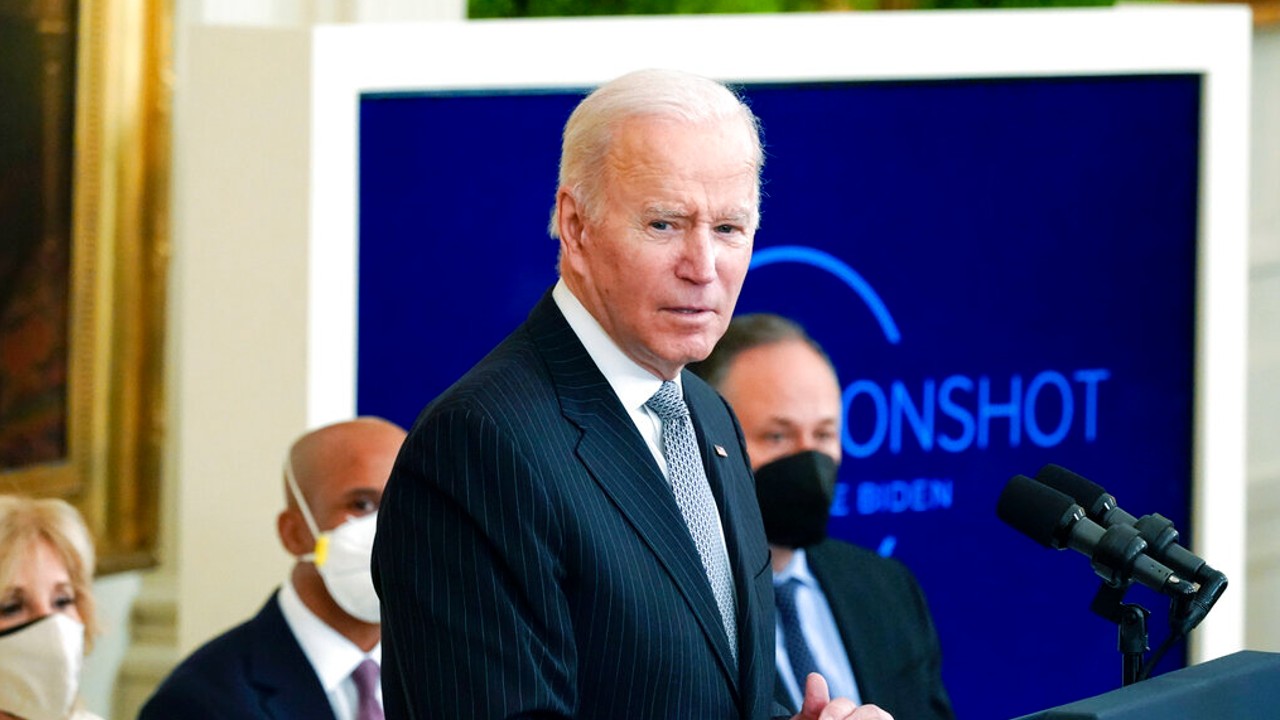 Biden makes push for 'ending cancer as we know it' 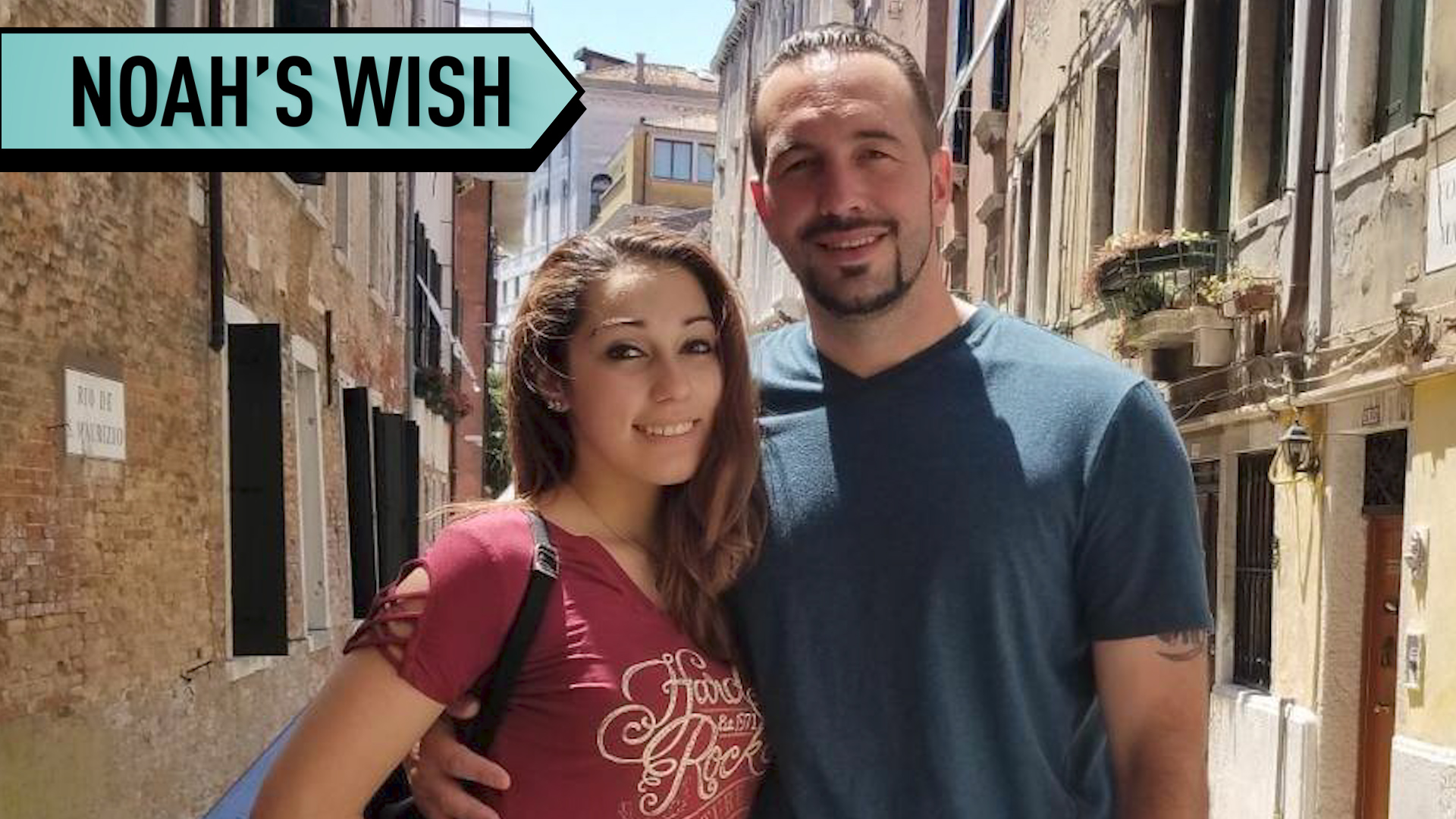 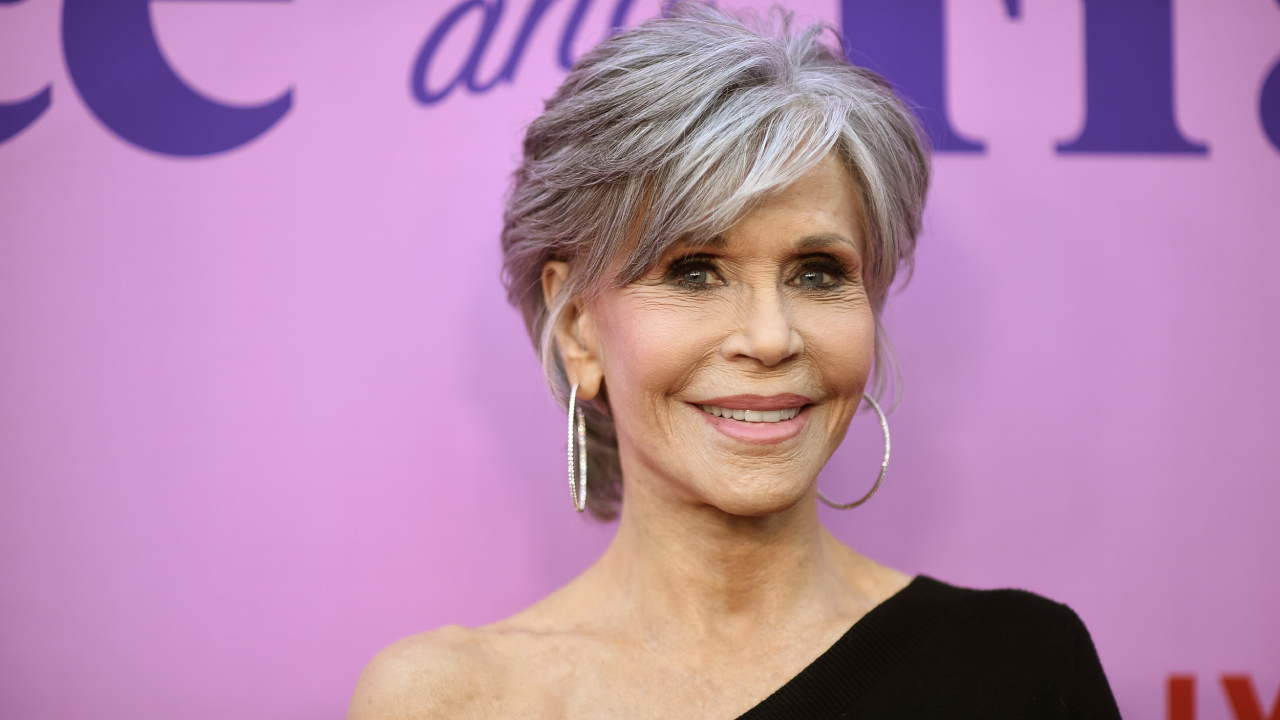