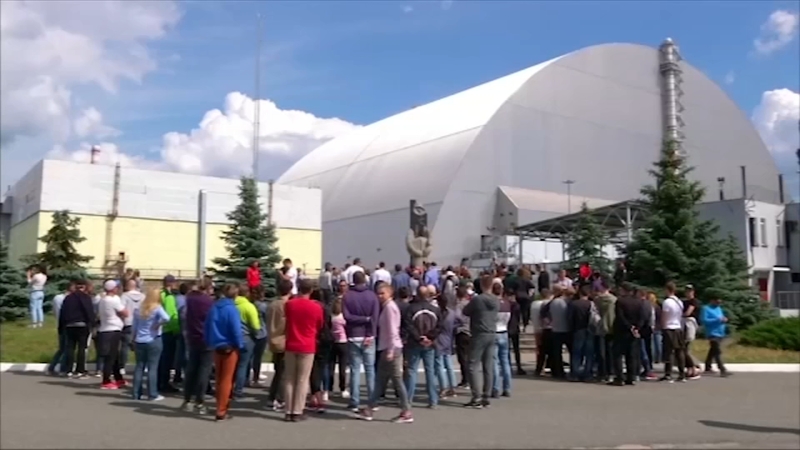 Tourism at Chernobyl is booming after HBO show aired.

CHERNOBYL, Ukraine -- Chernobyl, the site of the world's worst nuclear disaster, is set to become an official tourist attraction.

Much of the area has been open to tourists since 2011, but there has been a sharp rise in visitors since an HBO mini-series about the tragedy aired earlier this year. One tour agency says it has seen a 40 percent rise in bookings since the series began.

An English-language tour of the site will cost you about $100.

On April 26, 1986, a reactor at the nuclear power plant exploded, forcing a region-wide evacuation and sending radioactive fallout billowing across Europe. While the explosion itself caused around 30 deaths, the final death toll as a result of long-term radiation exposure is much disputed.

The United Nations predicted up to 9,000 related cancer deaths back in 2005 were related. Greenpeace later estimated up to 200,000 fatalities, taking further health problems connected to the disaster into account.

You can learn more about the disaster, its fallout, and the registry project by watching an award-winning special report from our sister station, ABC30 in Fresno: No Man's Land: Chernobyl 20 Years Later.

Chernobyl 20th anniversary special, which aired on KTRK in 2006