ST. PAUL, Minnesota -- A Chipotle restaurant is investigating after one of their managers was recorded asking customers to pay before being served. 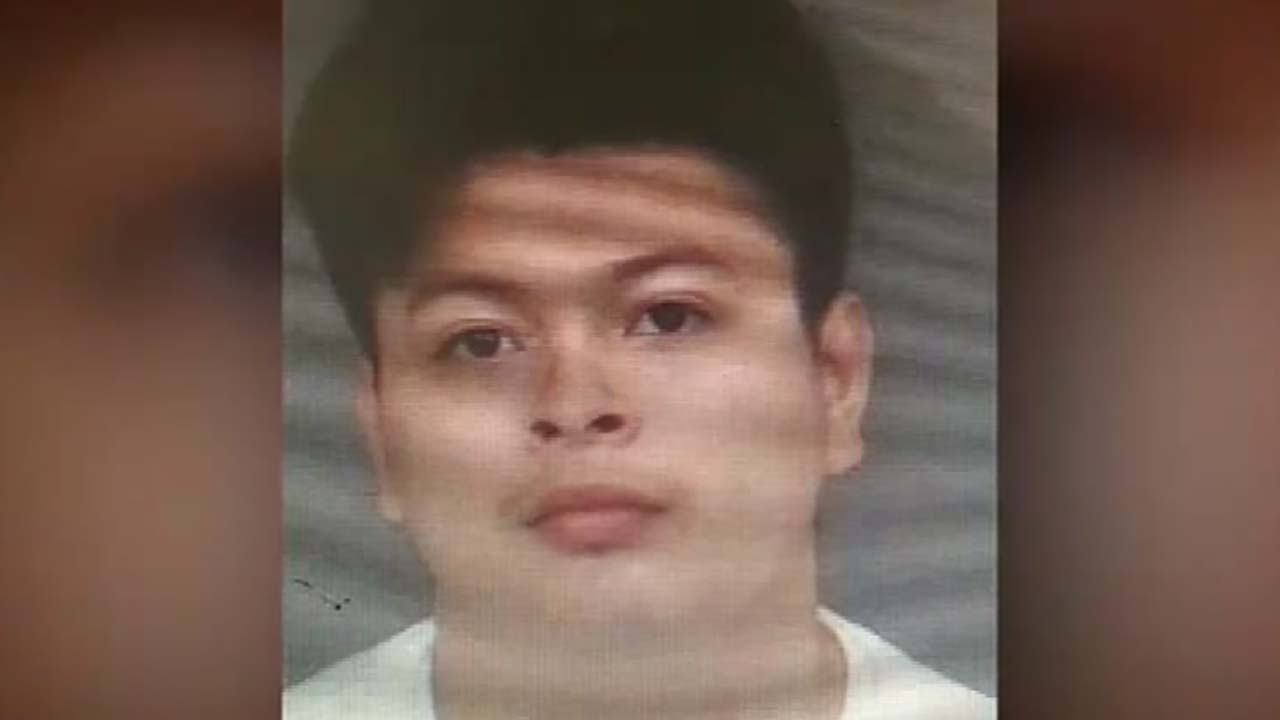 Shanquella Robinson death investigated as femicide | What does it mean

US citizen accused of killing NC woman in Mexico 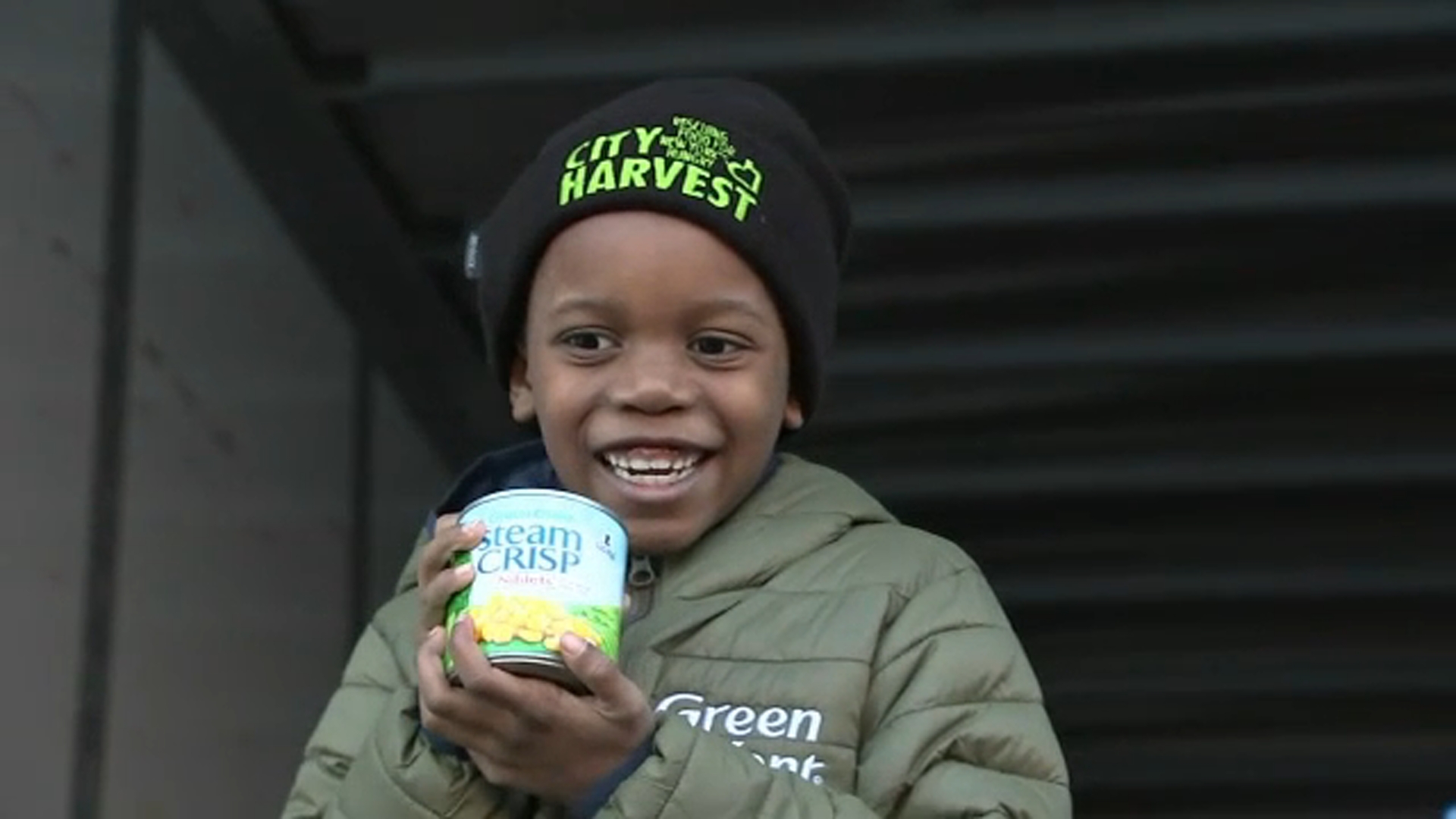