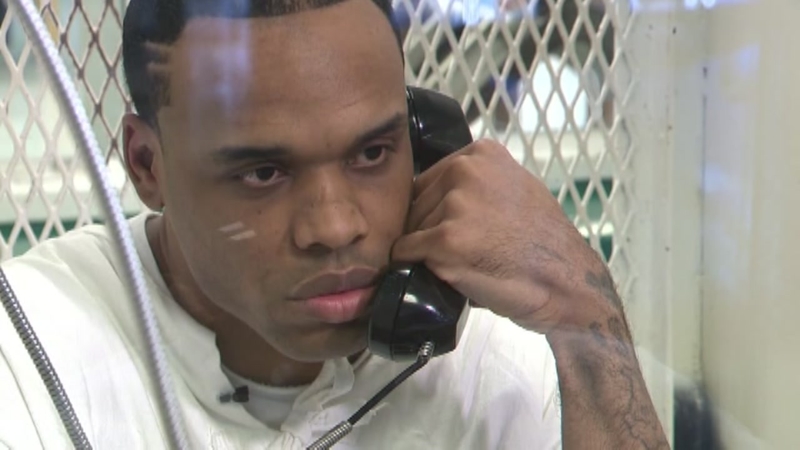 HUNTSVILLE, Texas -- A San Antonio man scheduled to be executed Tuesday night for his role in a deadly 2004 convenience store robbery is considering his final words on Earth.

For 14 years, Christopher Young says he has worked to lead youth from his aunt's church to make better choices than he did. When he makes his last statement, Young says it'll come straight from his heart.

"The only way to triumph over death is to make your life a masterpiece," Young said.

The 34-year-old death row inmate admitted to KSAT-TV that he was drunk and high when he murdered the owner of a convenience store, who got into an argument with Young's then-girlfriend.

"But because of me being drunk, it just turned into a robbery. I wasn't even trying to kill an individual, I wasn't trying to kill "Hash" that day, and it just happened," Young said.

The self-described high school band "nerd" says he turned to a life of drugs and violence when he lost his father at a young age.

It's a fate he hopes other children in his community will escape by building their self-esteem and embracing their passions and talents.

Young also said he hopes lawmakers in Texas will come to see the social and economic factors that contribute to troubled youth.

"The east side (of San Antonio) shouldn't be like it is, at all," Young said. "It shouldn't be impoverished like it was."