ABCNews
By by Brandi Hitt 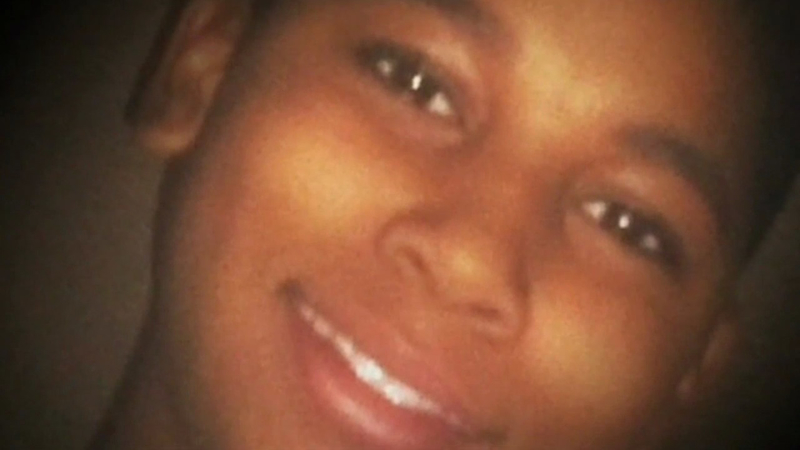 CLEVELAND -- In Cleveland, police have released video showing a 12-year-old boy being shot by an officer. Tamir Rice was carrying a toy gun that was missing the orange safety indicator, and he was pointing it at people. The department is defending the officer's actions.