SAN FRANCISCO -- The Cliff House restaurant, which first opened 157 years ago, announced Sunday that the restaurant will close permanently on Dec. 31, a victim both of the COVID-19 pandemic and, its owners say, delays by the National Park Service in reaching a long-term operating contract with the restaurant.

The announcement of the permanent closure was posted Sunday by Cliff House's longtime owners, Dan and Mary Hountalas, on the restaurant's website. They said 180 employees will lose their jobs.

The Cliff House ended in-house dining in March, owing to the pandemic. After 10 weeks of offering only takeout service, the restaurant shut down to diners as the pandemic struck.

The operators said they attempted to try takeout-only service in early June, but after 10 weeks of that, closed down completely in mid-July, saying the restaurant was losing too much money as a takeout-only operation.

The last long-term contract between the Cliff House and the National Park Service expired in June 2018, and the restaurant had been operating since then under a series of short-term contracts, the current one set to expire on Dec. 31.

The owners said Sunday that COVID-19 exacerbated the problems, but that they go back to the 2018 expiration of the last 20-year contract.

"The National Park Service should have selected an operator on a long-term basis to ensure the continued operation of this national treasure," the Hountalases said in their statement Sunday.

ABC7 News has reached out to the National Park Service for comment but have yet to hear back. 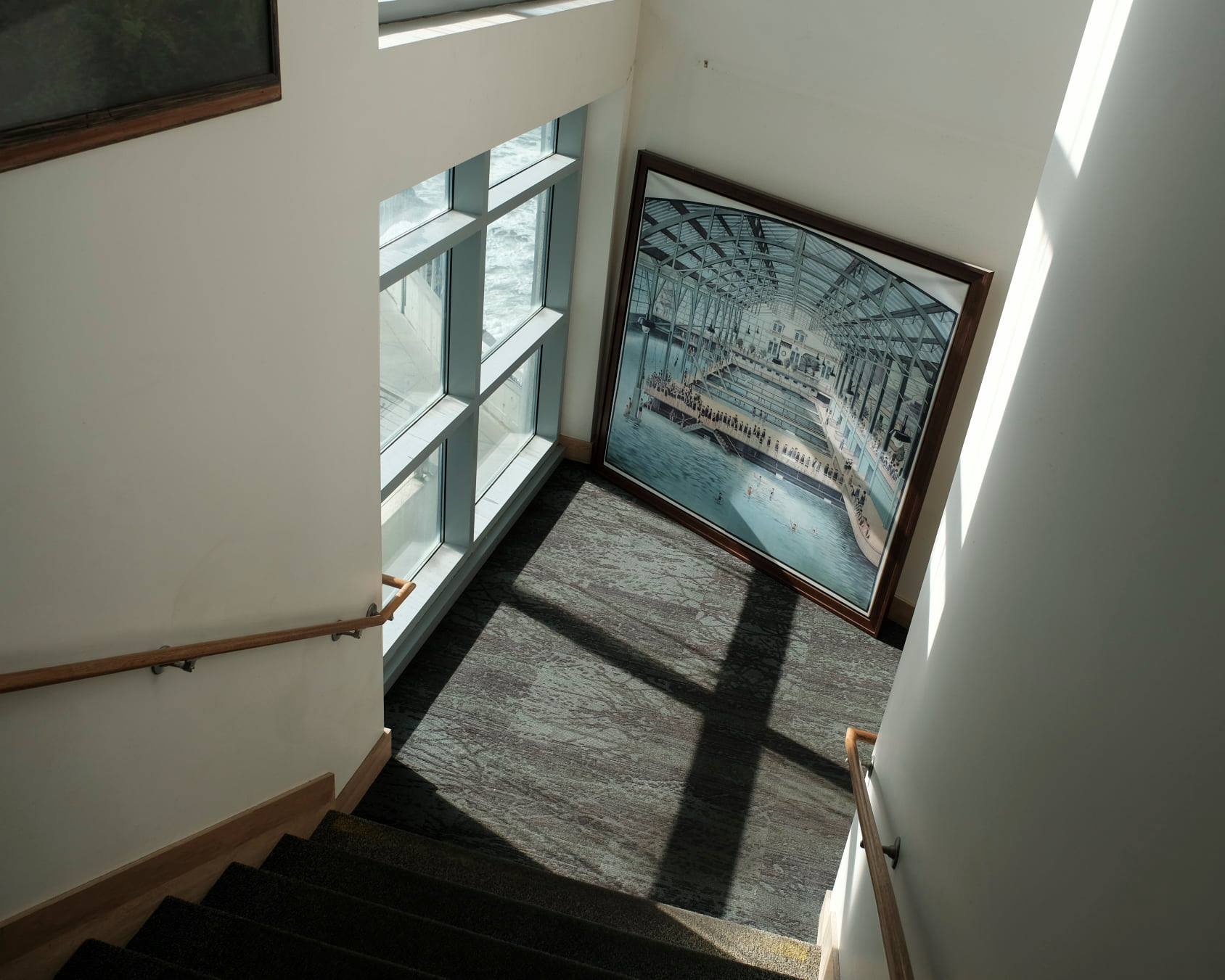 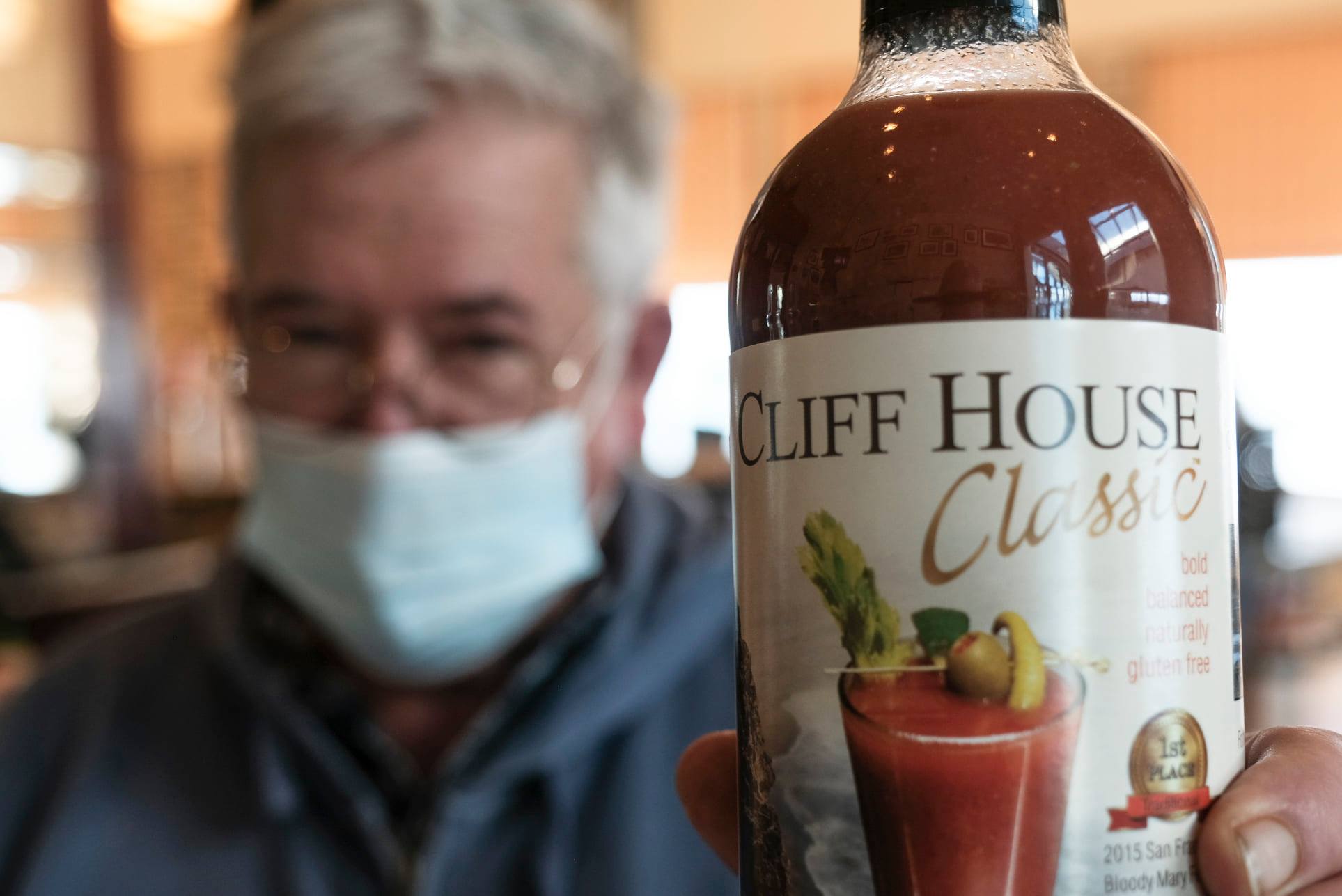 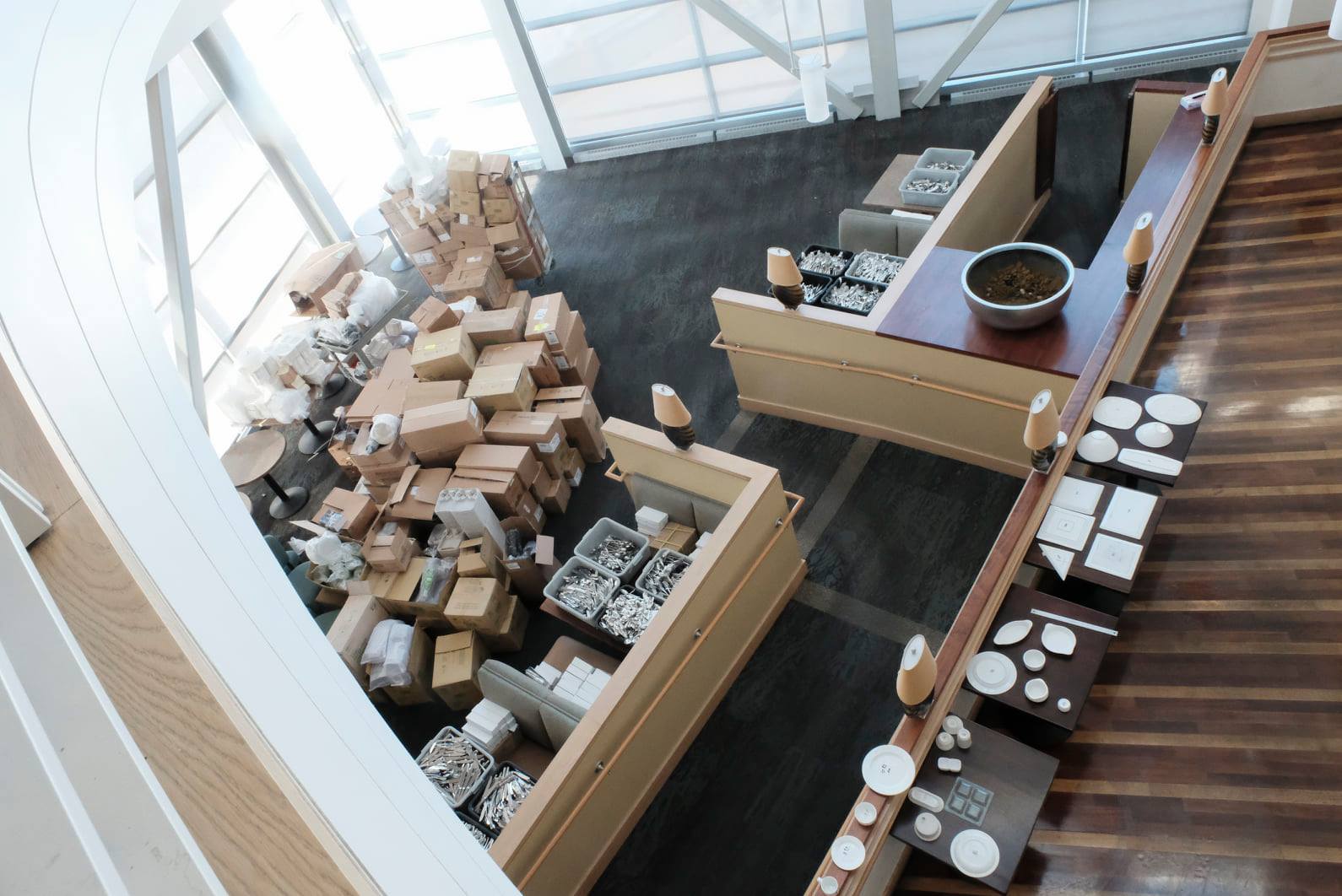 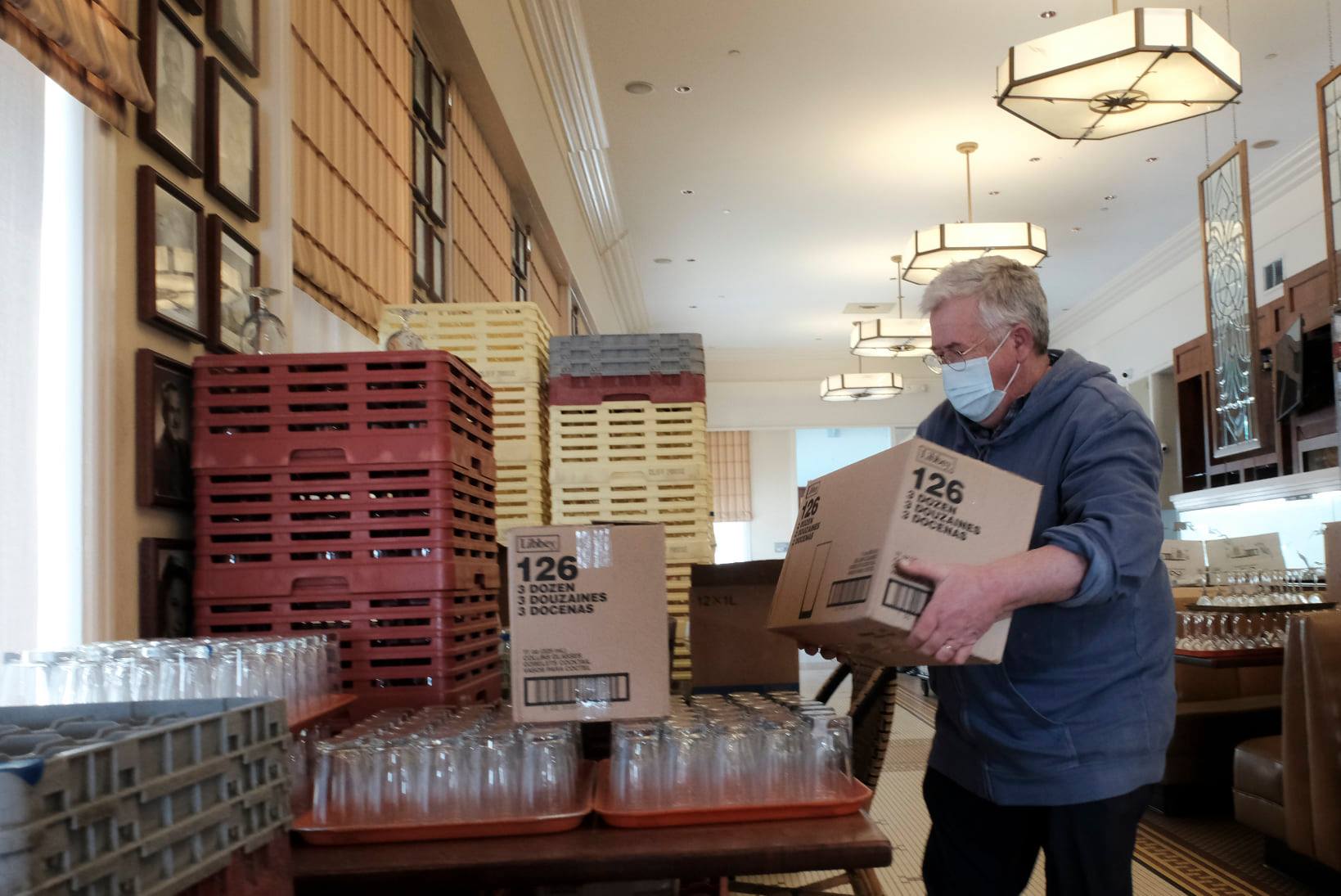 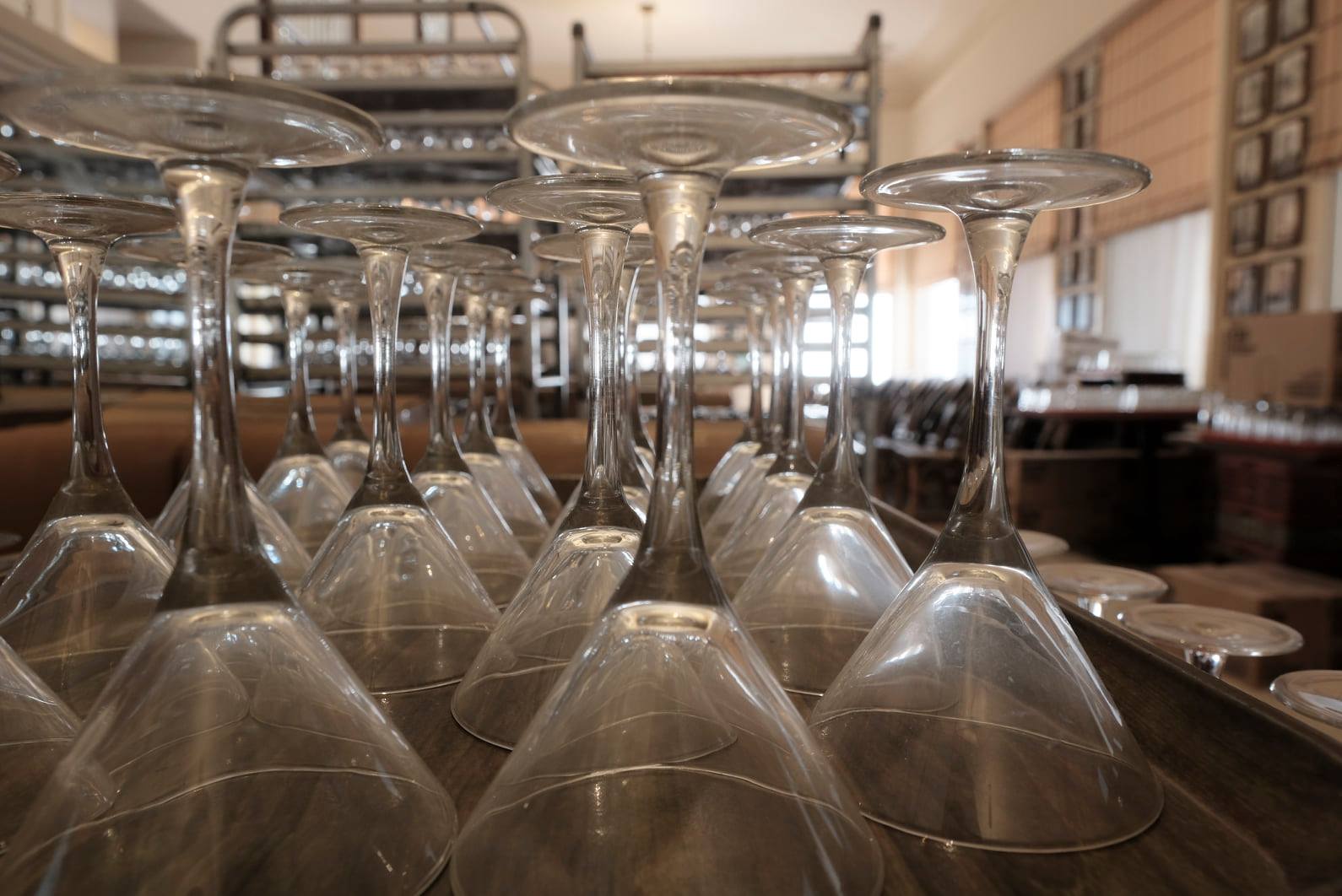 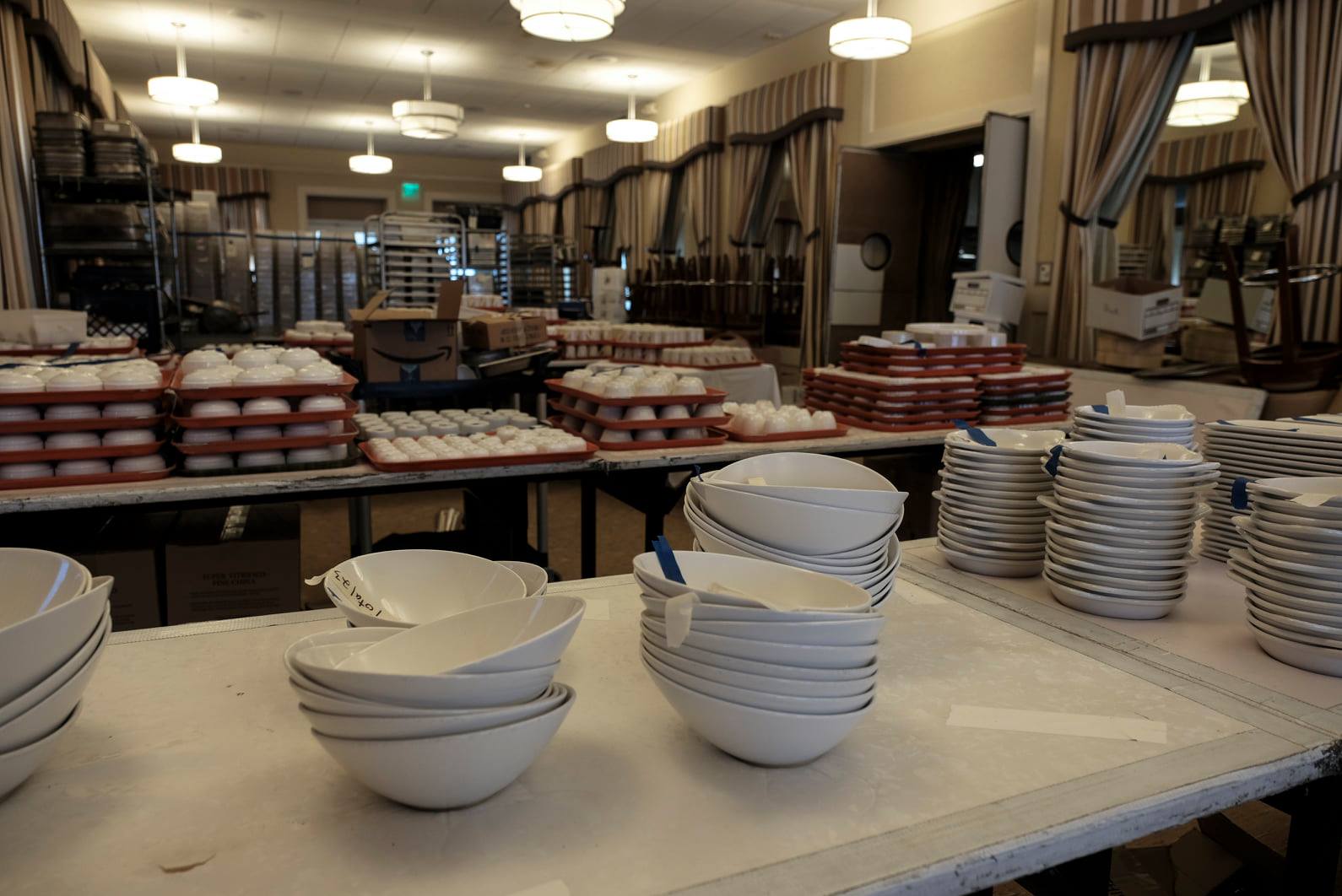 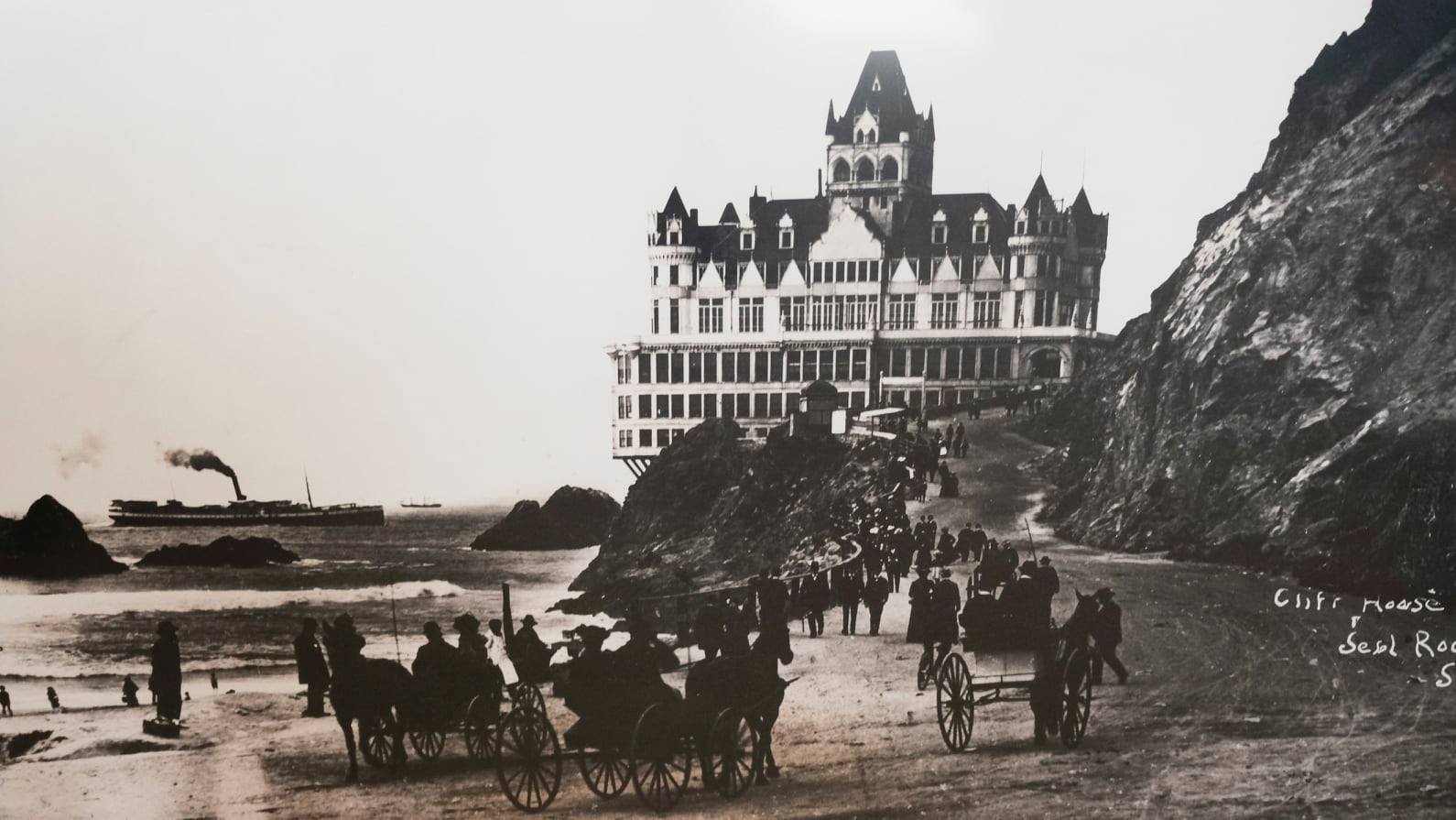 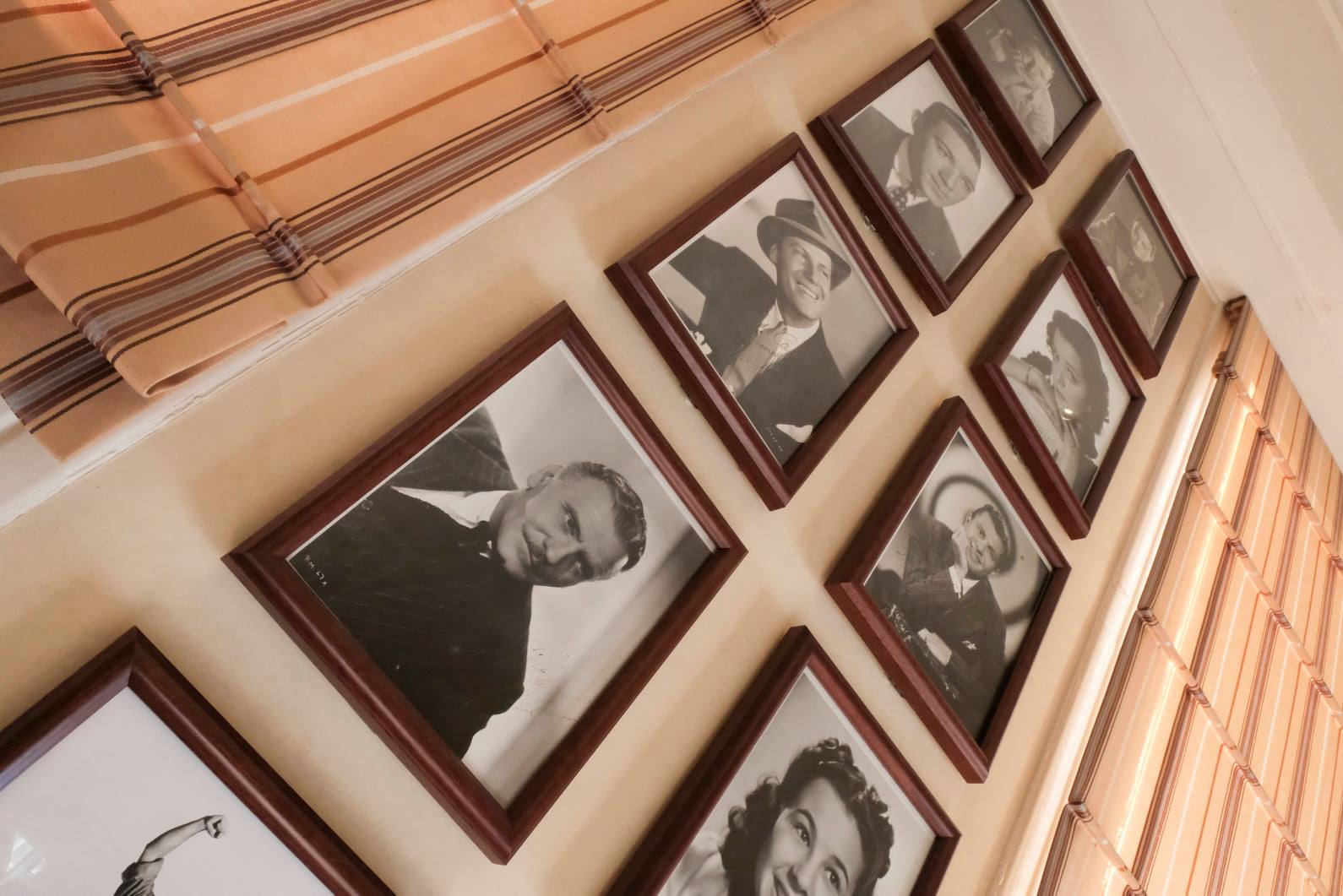 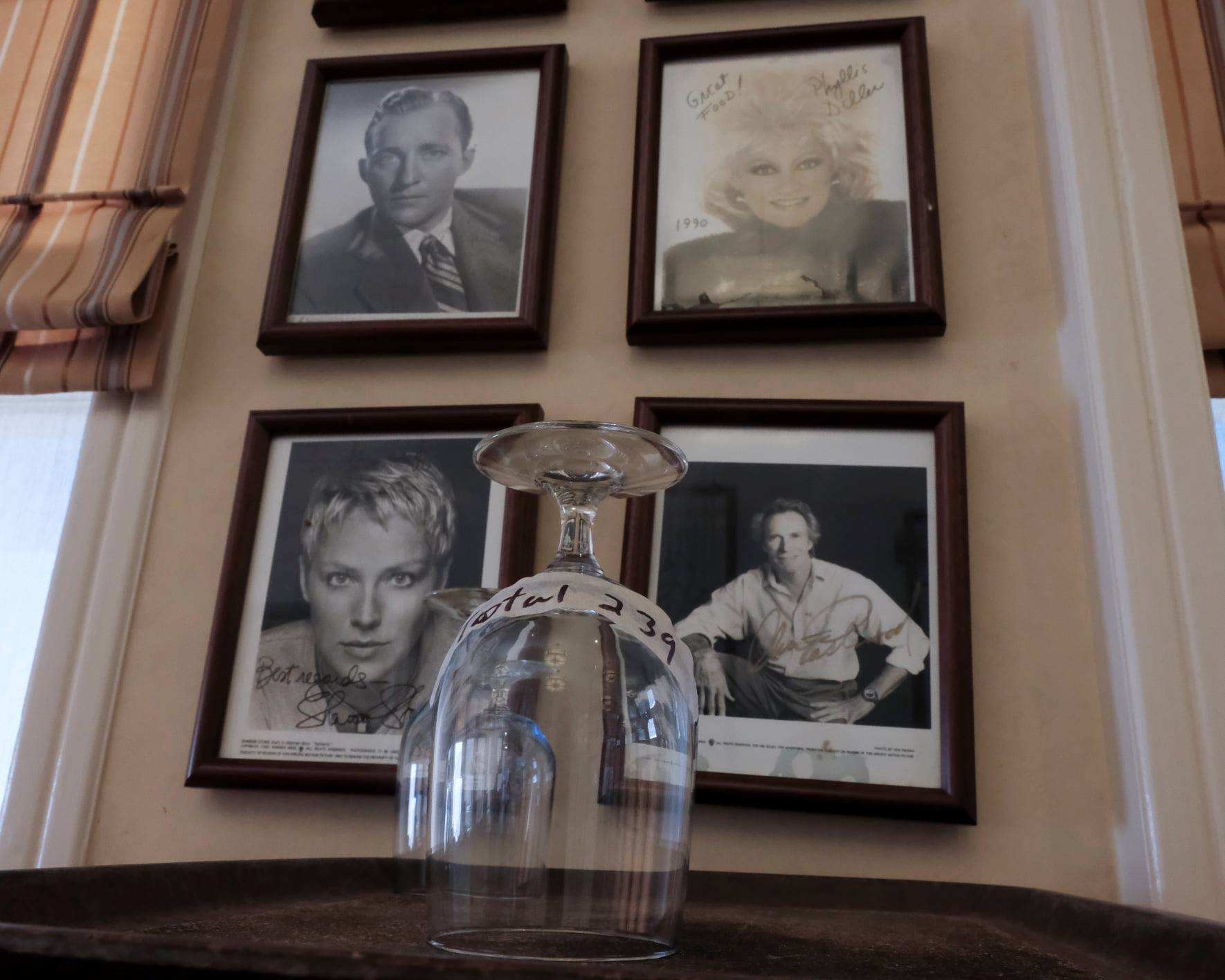 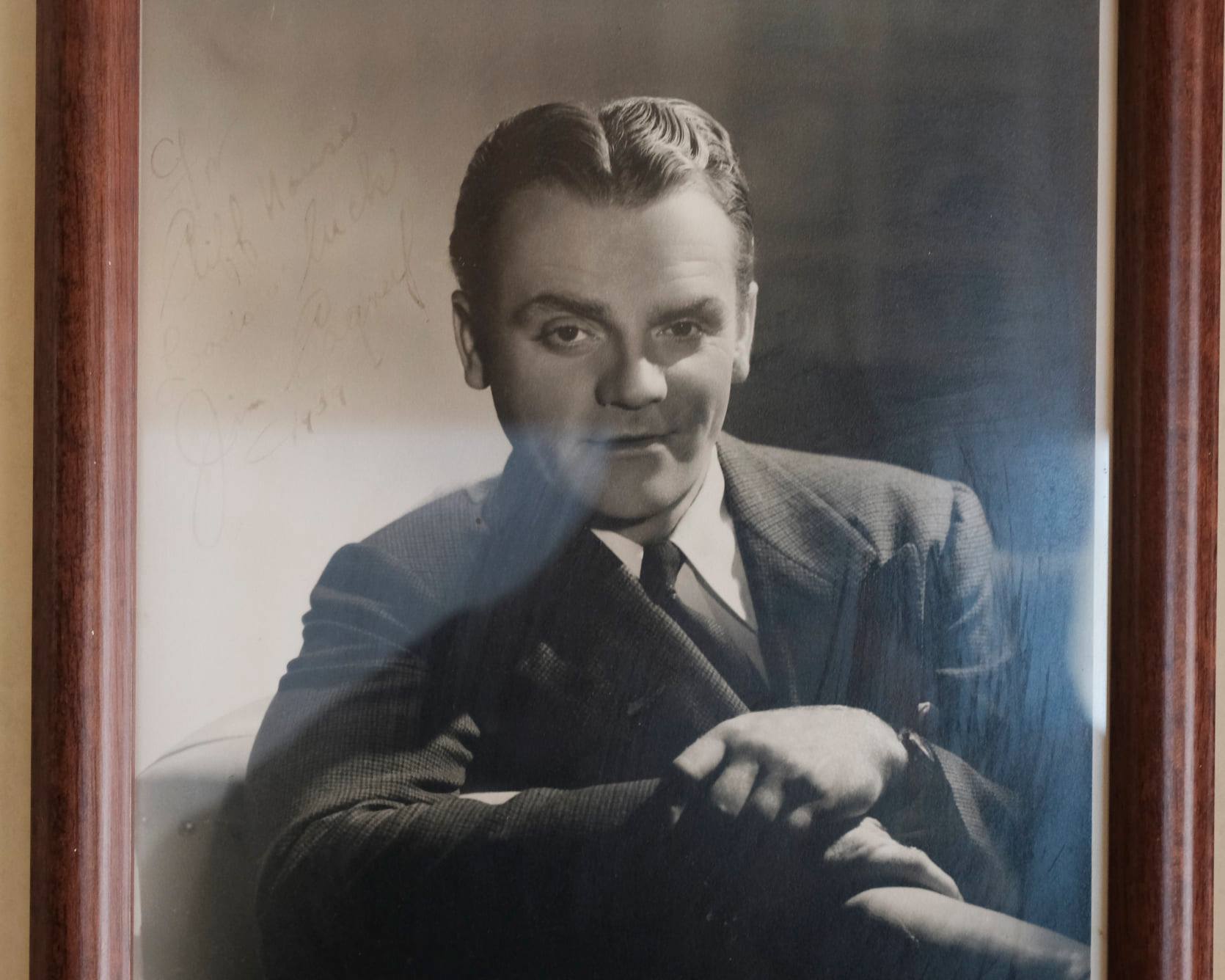 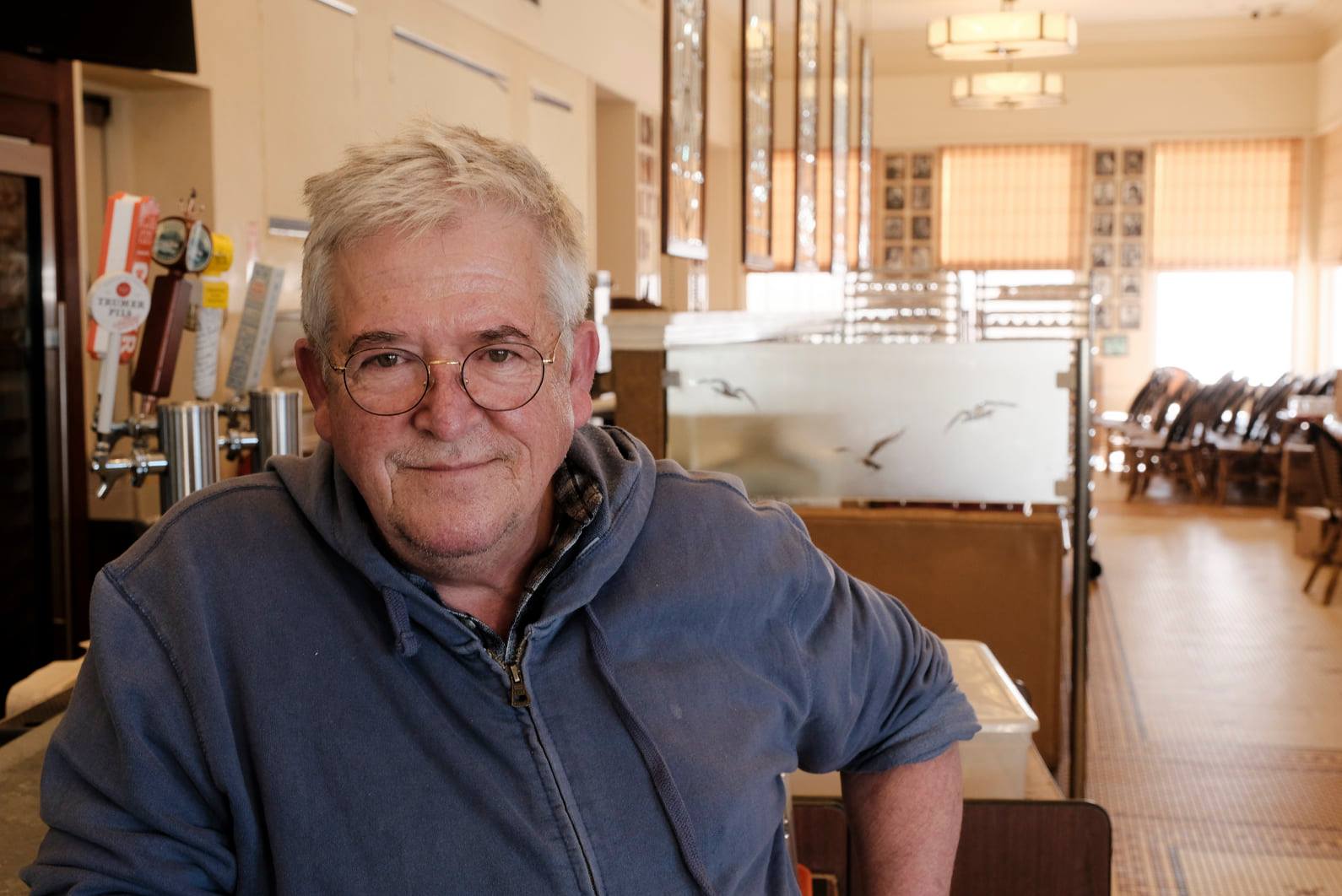 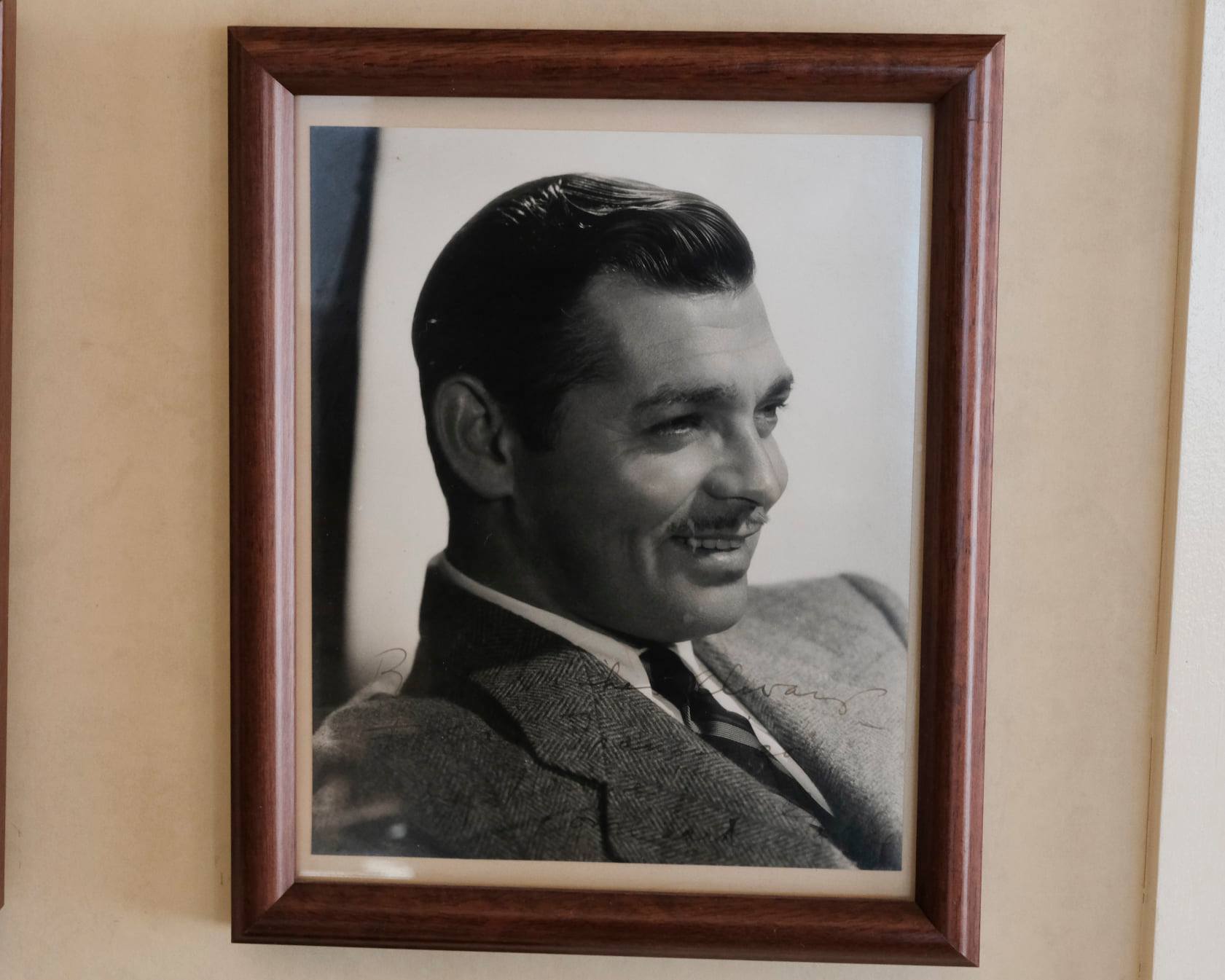 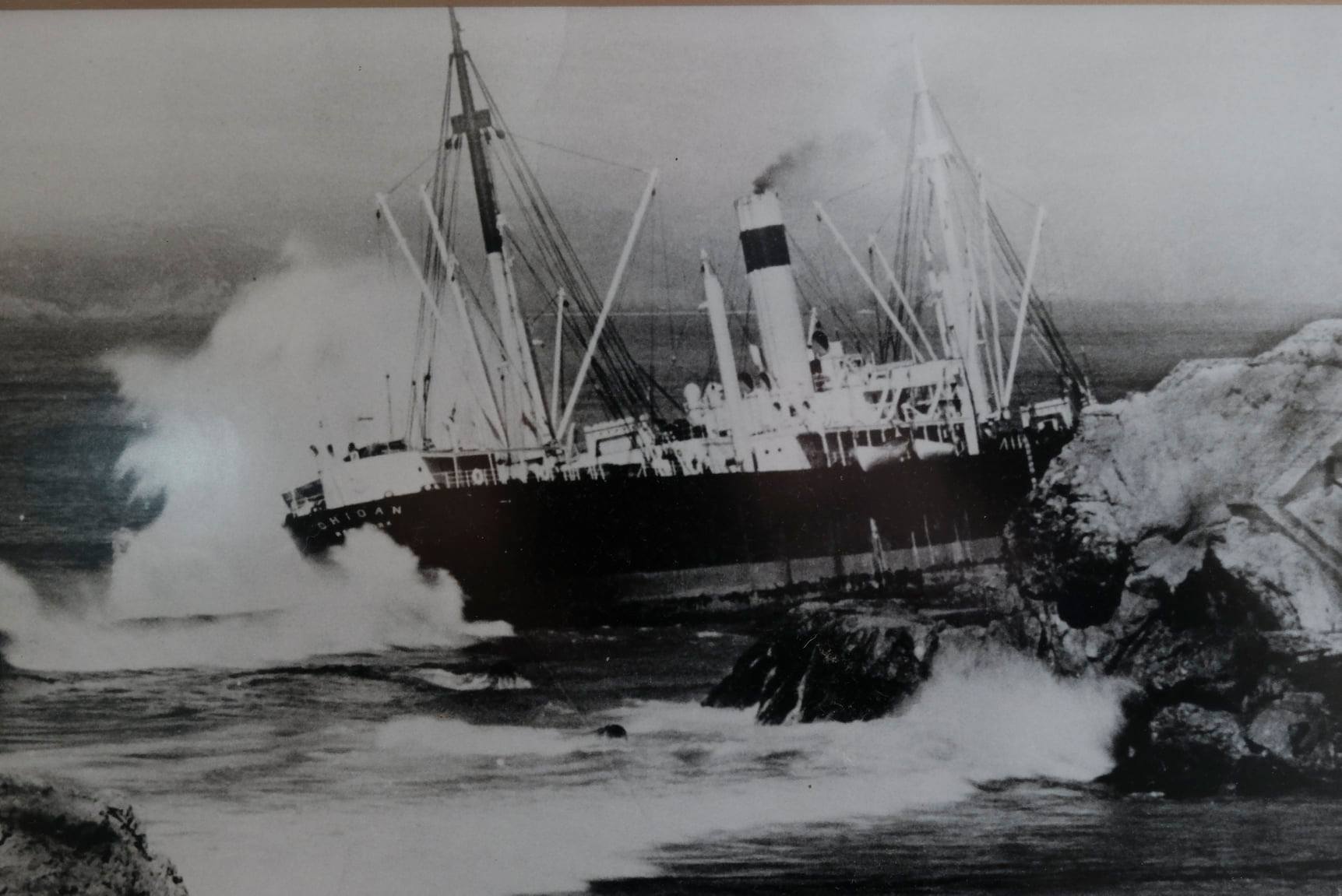 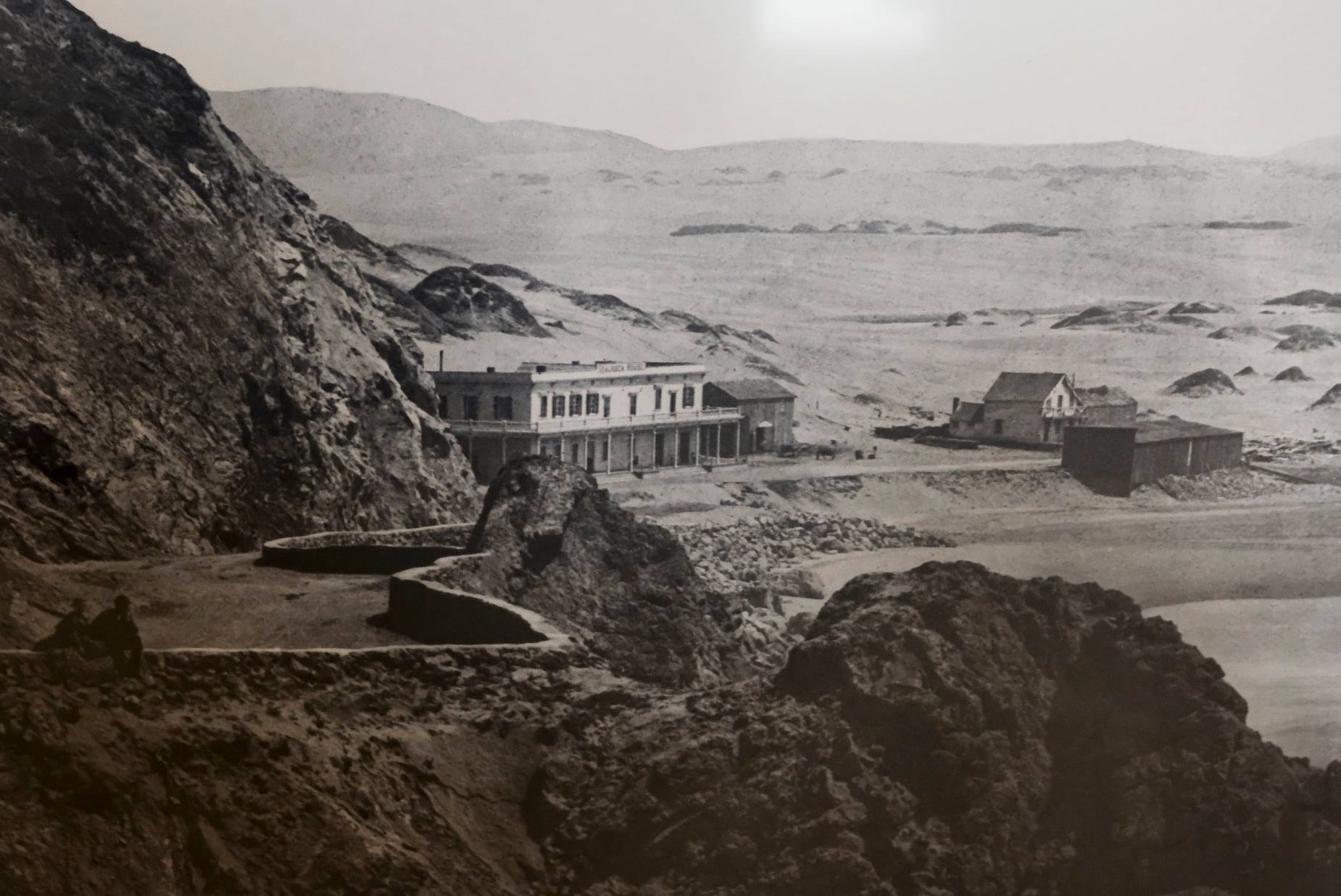 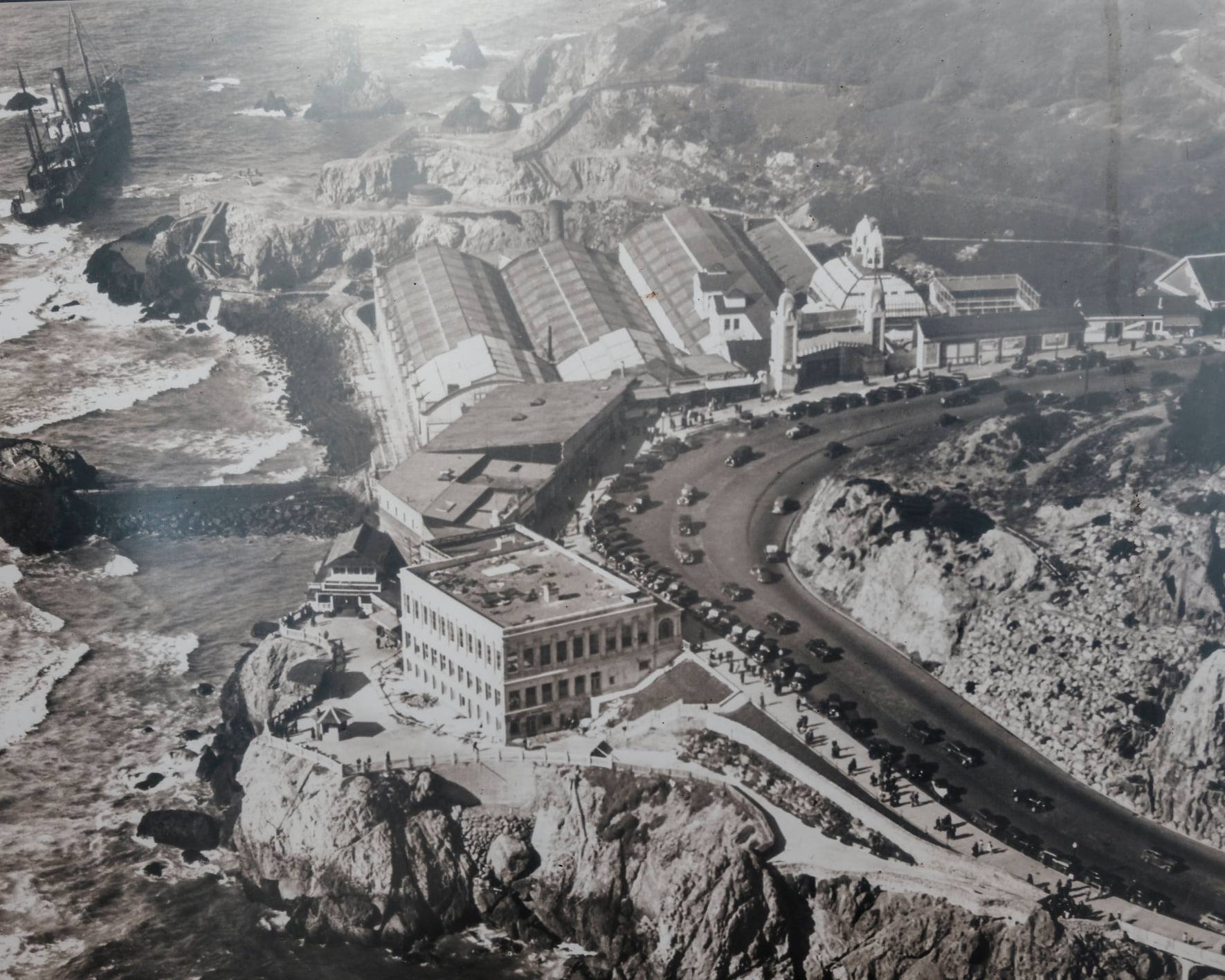 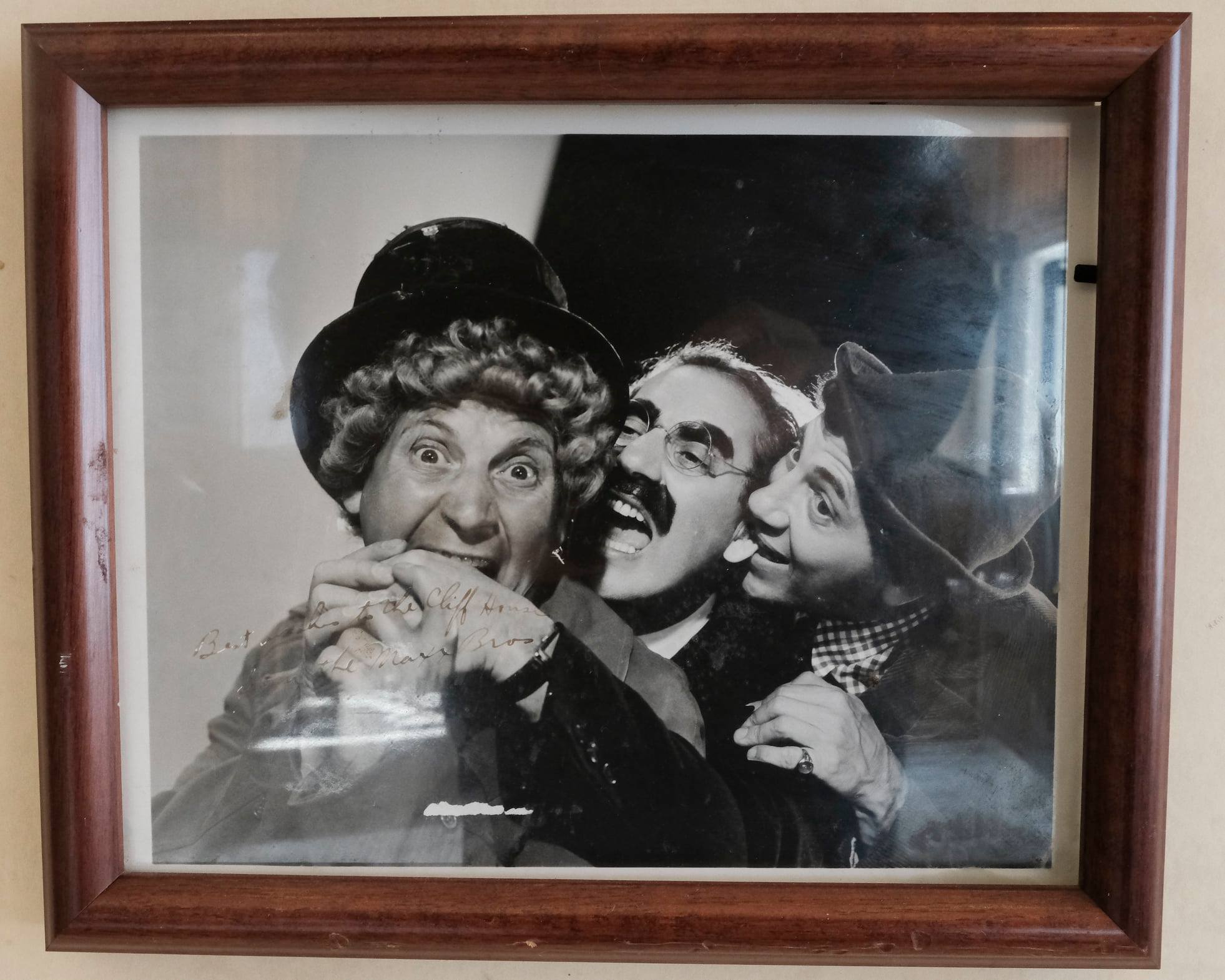 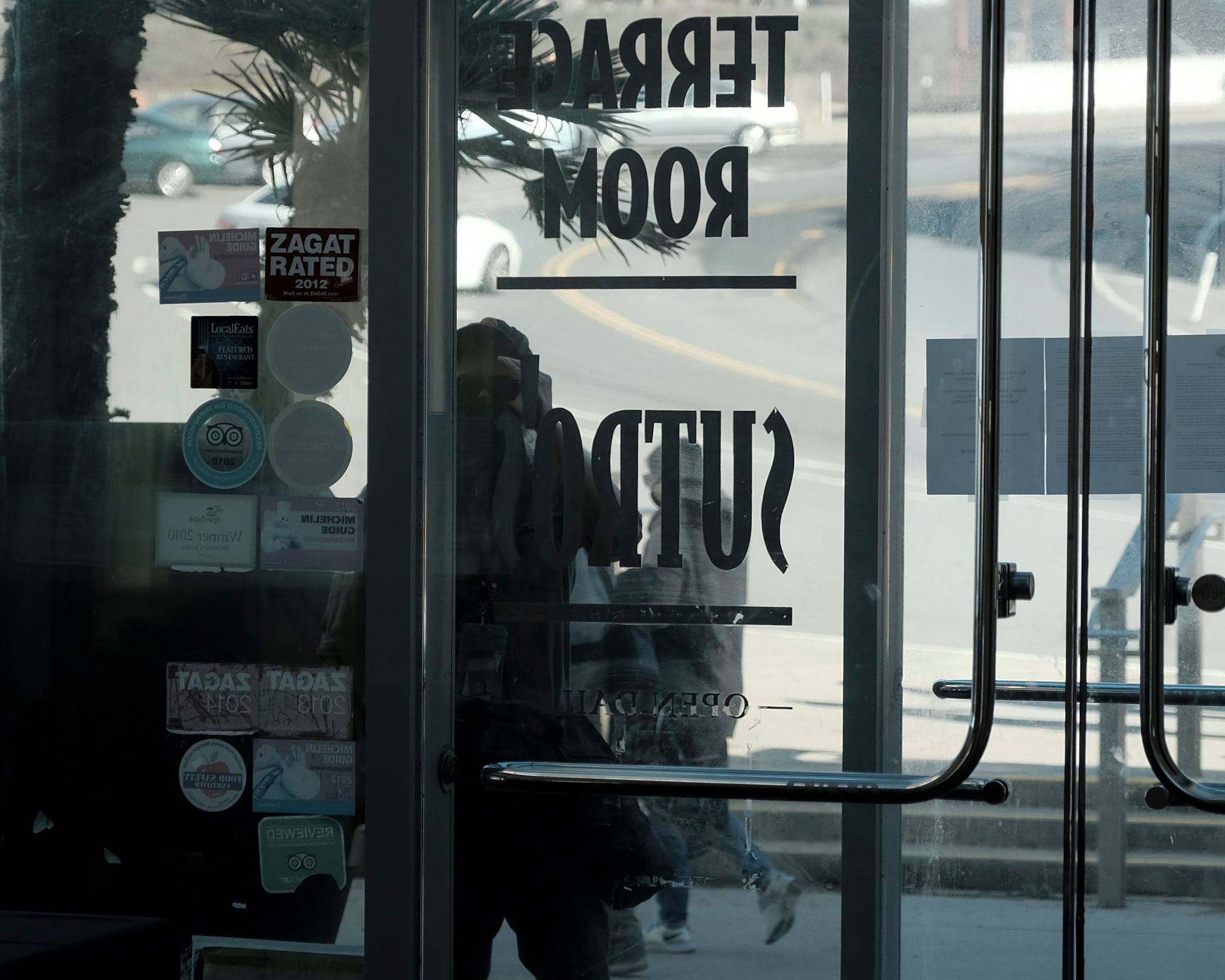 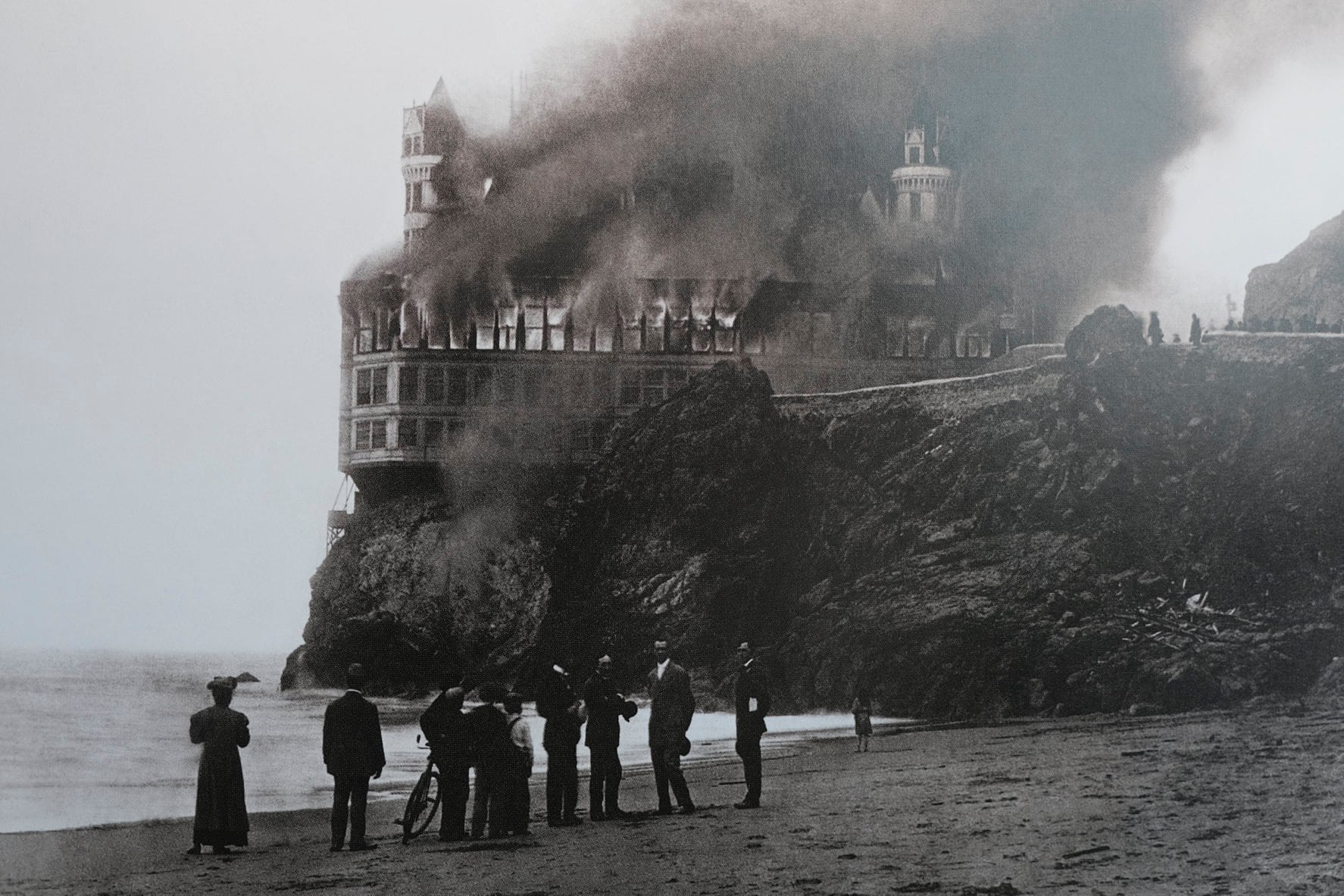 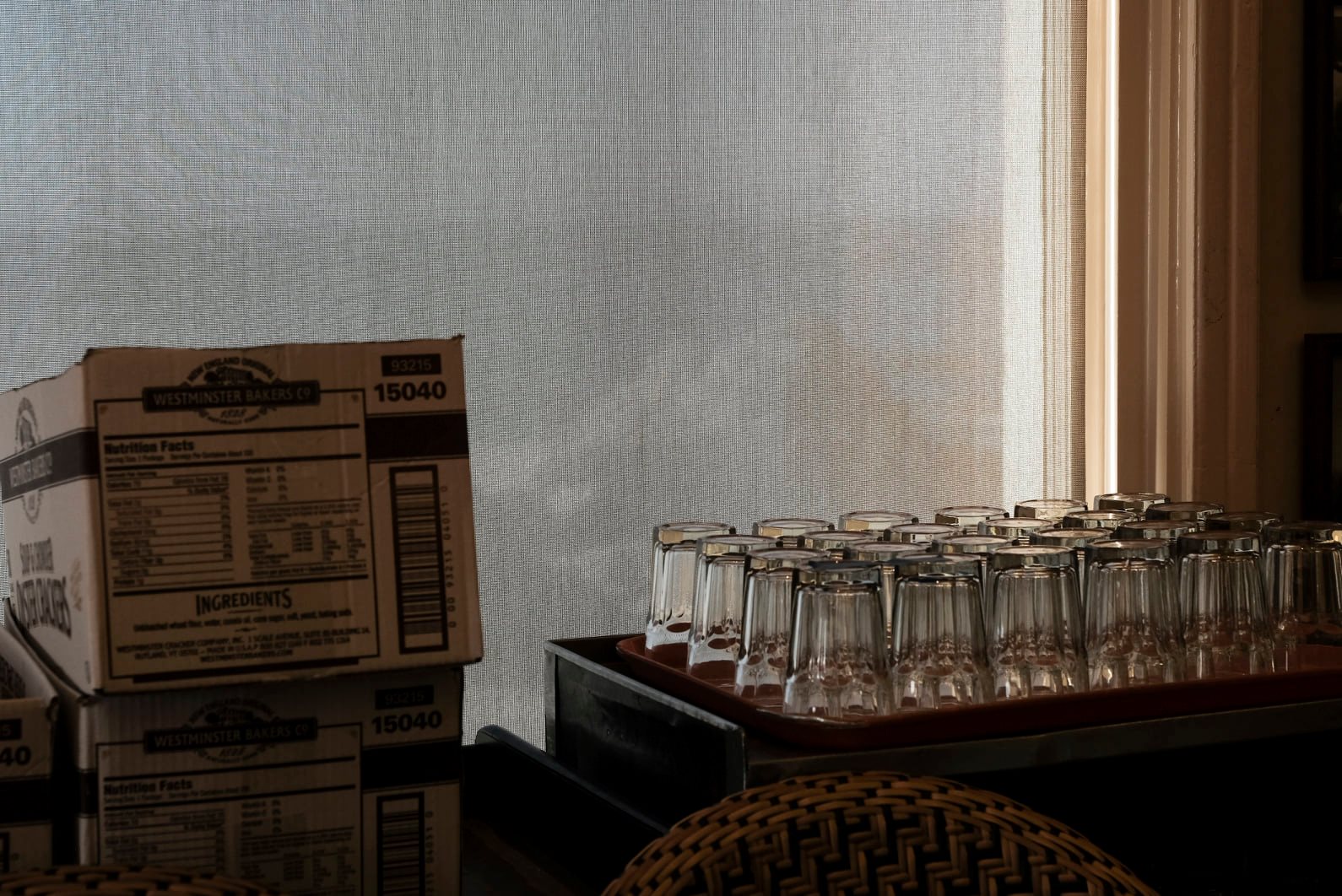