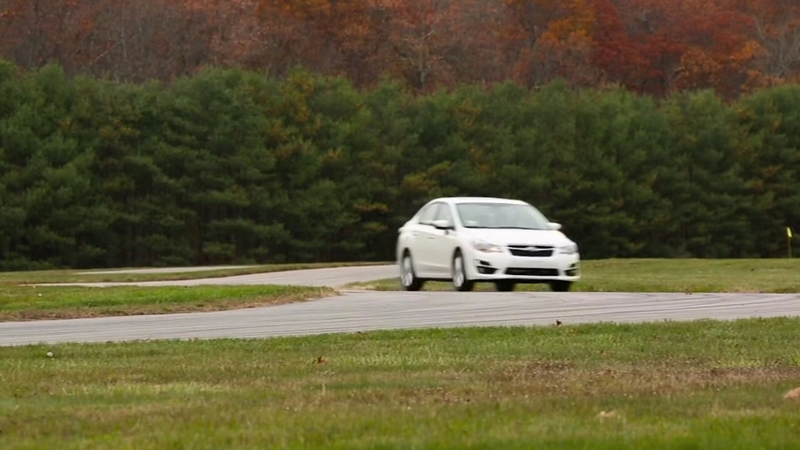 SAN FRANCISCO (KGO) -- Consumer Reports released this year's top cars list on Tuesday. They represent the best of the 260 vehicles recently tested in ten categories. This year - there's a surprise!

The KIA Sorento is a Consumer Reports 2016 top pick midsized SUV. For years, Toyota has won this category, but the Sorento has overtaken it.

"It's got a powerful engine. It does great in crash tests. It has very strong reliability. And the great thing is you get inside and it feels luxurious. It feels like you've spent a whole lot more money than you actually did," said Mark Rechtin, Chief Cars Editor with Consumer Reports.

Toyota did earn two spots on the list. The Camry is among midsized cars and the Toyota Sienna in the minivan category.

"We like Subarus because they're super-practical. They're really fuel-efficient. And for such small cars on the outside, they feel really large on the inside," said Rechtin.

Only two American cars make the list this year. The first is the Chevrolet Impala among large cars and the Ford F-150 among pickups.

"Ford took a big gamble by switching its F-150 from steel to aluminum construction, but it paid off in our tests, with better fuel economy, better acceleration, and in independent crash tests, it scored really well," Rechtin said.

Finally, the Mazda MX-5 earns the top spot for sports cars under $40,000 dollars.

"The Miata is totally impractical. It only seats two people. The trunk is tiny. But you take it out on a sunny day, it's more fun than cars twice its price," said Rechtin.

Two more Consumer Reports top picks round out the list. Honda Fit for best subcompact and the Lexus RX for luxury SUV, but it costs more than $50,000 dollars compared with the KIA Sorento that's around $38,000.