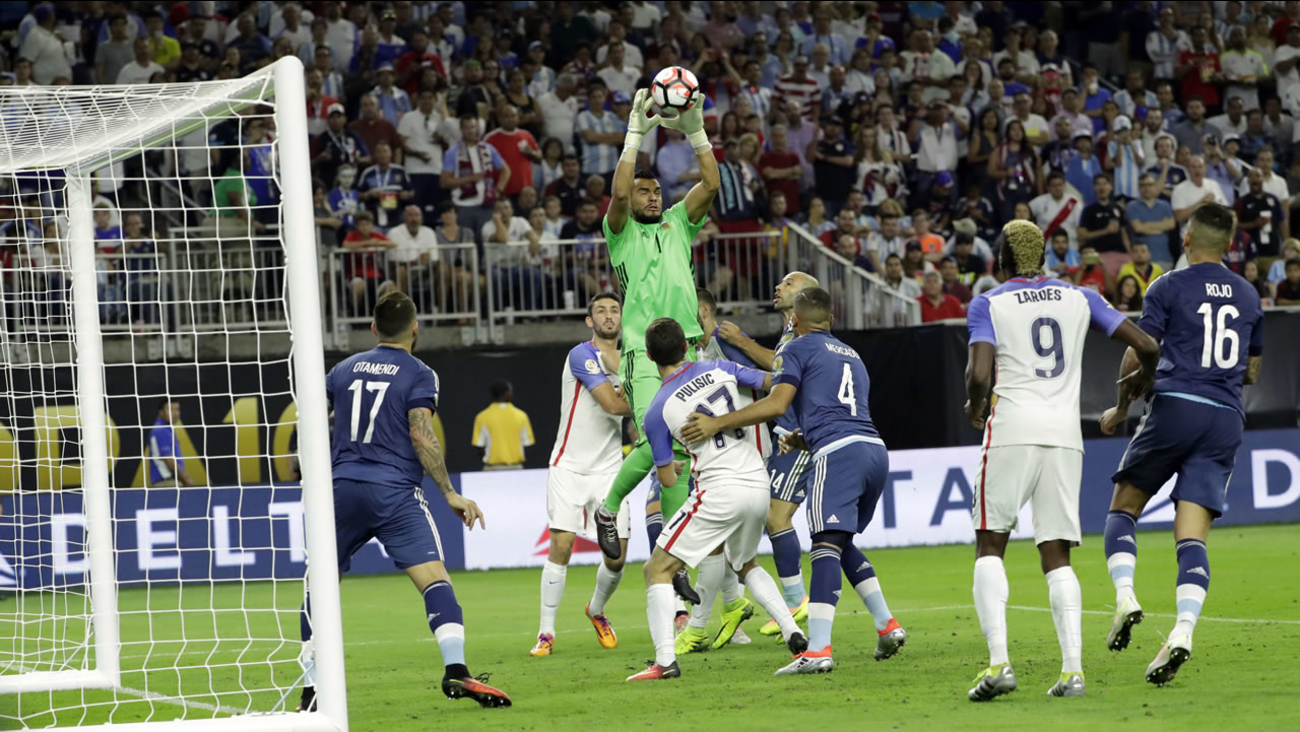 HOUSTON -- Lionel Messi was too much for the United States to contain.