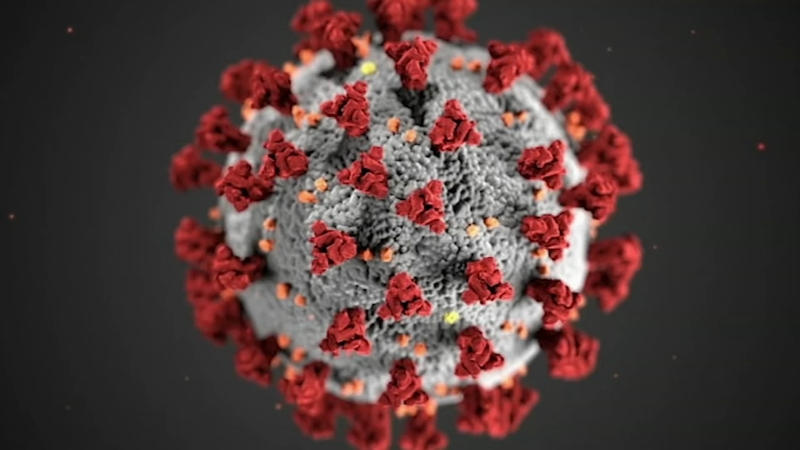 Moderna says its vaccine is 93% effective against symptomatic illness at six months (though this data collection ended before delta emerged in the U.S.).

Company President Dr. Stephen Hoge told "Good Morning America" Thursday that the Moderna vaccine offers protection from delta right after receiving it, but it's not known yet if that'll hold up through the winter. He called winter "the biggest test of that vaccine which is why we need to be vigilant and careful."

Hoge said he thinks booster shots will be needed and that the company is "preparing options," but he added that that'll be for public health officials, not the company, to decide.

He also noted that Moderna's goal is to be vaccinating kids under 12 by the end of the year. Moderna isn't authorized for kids ages 12 to 17 yet, but Hoge hopes authorization could come "any day."

MORE: Fauci says US 'may sooner or later get another variant' if community spread isn't controlled
EMBED More News Videos

More than 614,000 Americans have died from COVID-19 and over 4.2 million people have died worldwide, according to real-time data compiled by the Center for Systems Science and Engineering at Johns Hopkins University.

Just 58.3% of Americans ages 12 and up are fully vaccinated against COVID-19, according to data from the Centers for Disease Control and Prevention.