Dads buy crossing guard new car after his gets repossessed 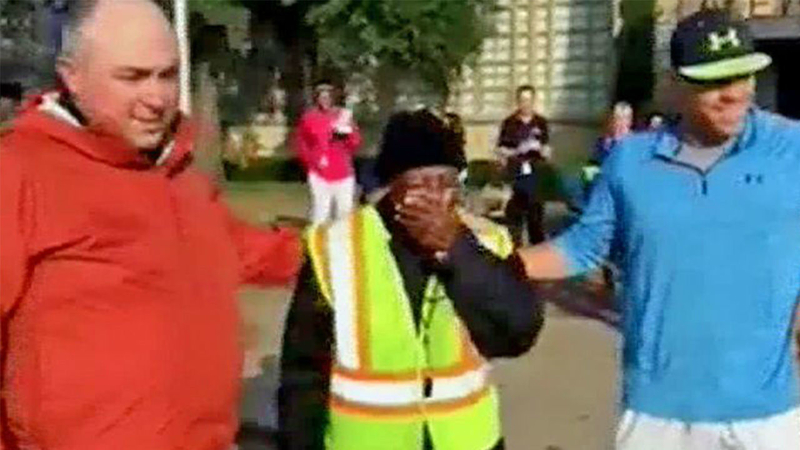 Nathaniel Kendrick is a crossing guard at Lakewood Elementary School in Dallas, Texas. Recently Kendrick fell on tough times, struggling to keep his finances afloat as he takes care of his sick wife. 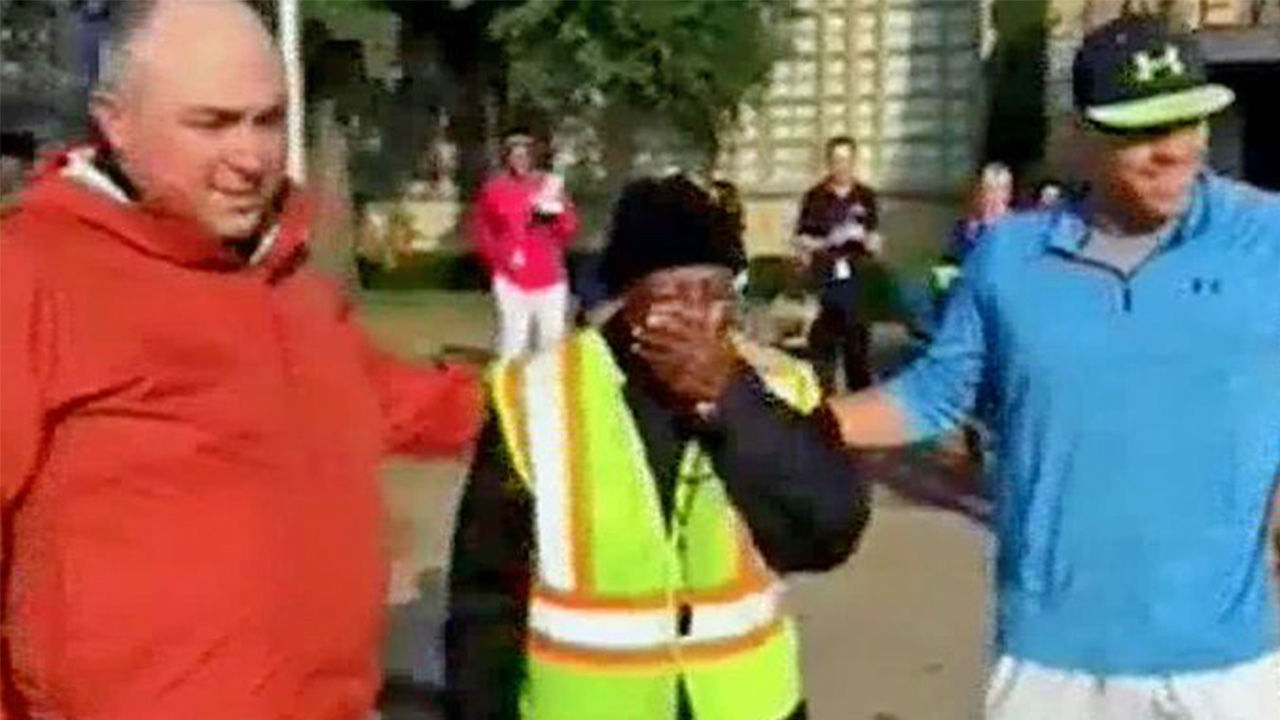 "My mother told me long before she passed, 'Take care of your wife.' So I try my best," Kendrick told ABC affiliate WFAA.

Kendrick's financial situation became bad enough that his car was repossessed. Luckily, a group of dads from the Friends of Lakewood community organization came to the crossing guard's aid to help him in his rough time by buying Kendrick a new car.

""What we decided to do was to get in the car, pull it around the corner, and park it in the middle of the crosswalk ... nobody does that," Russell McMillan, one of the organizers of surprise act of generosity.

Kent was initially confused by the gesture, thinking the gifted Mercury sedan belonged to someone else.

"He's asking us to move the car, and I'm going, 'Well, it's your car...why don't you move it?" Kendrick told WFAA. But Kendrick was overcome with emotion after he realized the car was for him.

"Everything is good, I love y'all," Kendrick said.