OAKLAND, Calif. -- Police have arrested a 31-year-old Oakland man in connection with a triple homicide at a home in North Oakland on Saturday, a police spokeswoman said Monday.

Damien Robinson was arrested after officers surrounded a home in the 900 block of 54th Street, according to Oakland police Officer Johnna Watson and initial police reports.

Arriving officers located the home where Robinson was barricaded inside with three victims and Moore said officers were able to establish communication and negotiate with him.

Robinson eventually walked out of the home and was taken into custody, Moore said.

The officers searched the residence and found three victims suffering from gunshot wounds, according to Moore.

They were pronounced dead at the scene.

Moore said the victims were all men ranging between their 40s and 60s in age.

Their names have not yet been released. 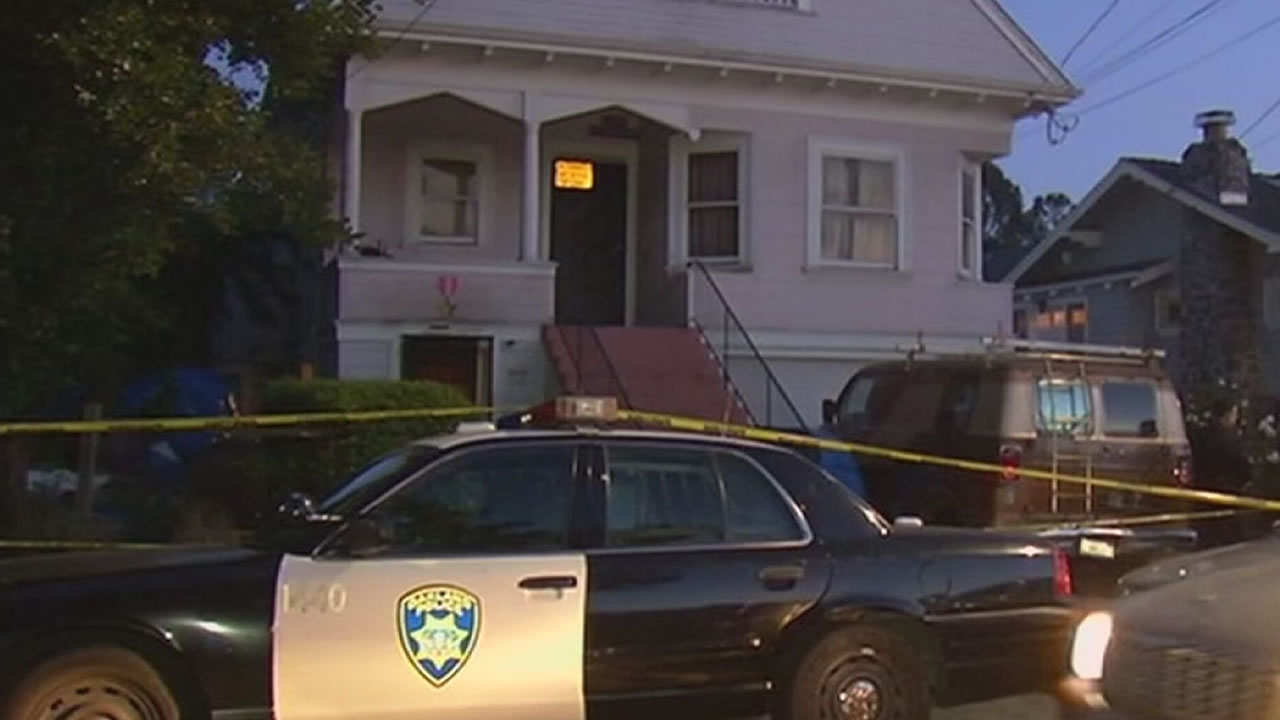