A man described as a dangerous sex offender who was recently released from a mental hospital has moved out of Orange County after his presence triggered public-safety warnings to residents.

Corona police issued a community alert after a man described by authorities as a dangerous sex offender relocated from Orange to Riverside County.

ORANGE, Calif. -- Corona police on Saturday issued a community alert after a man described by authorities as a dangerous sex offender relocated from the city of Orange to Riverside County.

In a tweet published at 10 a.m., the Corona Police Department said 59-year-old Cary Jay Smith was "currently" in that city, adding that officers "are watching Smith while he is in Corona to ensure the safety of the community."

The agency noted that Smith, a former Costa Mesa resident who was released from a state mental hospital earlier this week, "is not on any form of supervised release or required to register as a sex offender. Smith can move around without restrictions."

He was expected to check into a half-way house in Orange but authorities say he is now staying at a motel in Corona.

Cary Jay Smith, 59, was released from a state hospital this week, triggering warnings from Orange County law enforcement officials to county residents. Smith had formerly lived in Costa Mesa and was expected to move back to Orange County.

As soon as officials in the city of Orange learned he had checked into an adult residential facility there, police officers warned the administrator of the facility about him and set up a surveillance detail.

The Orange Police Department declared "We will do everything we can to have Cary Smith relocated."

In 1985, Smith pleaded guilty to a misdemeanor sexual offense involving a child and had to register as a sex offender, but that requirement was removed in 2005.

In 1999, he was admitted to Patton State Hospital in San Bernardino back in 1999. His wife had provided a psychiatrist with a letter in which Smith described sex acts he wanted to perform on a 7-year-old boy who lived in their Costa Mesa neighborhood.

That boy's mother, Lynn Vogt, says she feels fortunate that her son was never harmed but believes Smith will hurt others.

"Realistically, I'd love to see him locked up but I know that's probably not going to happen until he says or does something that shows, right now, today, that he's a danger to people," said Vogt. "The guy shouldn't be roaming free. There's just no way."

Since then, Smith has been held under the state's Welfare and Institutions Code after a series of civil trials determined that he "demonstrated danger of inflicting substantial physical harm" to children, according to a press release from officials. Every six months, he gets a new trial to prove that he no longer poses a danger to society. Psychologists have testified over the years he poses an imminent danger to society.

The Orange County District Attorney's Office in 2002 filed 20 felony counts of lewd and lascivious act with a minor against him, but the charges were dismissed because of the statute of limitations.

Smith was freed Tuesday after the Coalinga State Hospital did not renew the hold against him.

The Orange Police Department says Smith checked into an adult residential facility in the area of Tustin Street and Chapman Avenue, based on a recommendation from the Orange County Health Care Agency.

Orange police say officers spoke to the facility's administrator and provided information about Smith, but he was still accepted into the facility.

The Orange Police Department said it had established a surveillance detail to monitor Smith and will continue efforts to have him relocated.

The department also issued a warning to residents about trying to confront Smith. They noted that is not wanted for a crime and is not on probation or parole and is not registered as a sex offender.

Officials say Smith has repeatedly testified that he fantasizes about raping and killing young boys. Smith claims he has killed three boys and molested another 200.

It does not appear those claims have ever been substantiated.

"He prefers to go by the name Mr. RTK, which stands for rape, torture, kill," County District Attorney Todd Spitzer said in a statement warning county residents about his release.

Spitzer and Board of Supervisors Chairwoman Michelle Steel urged Gov. Gavin Newsom to intervene and reinstate the requirement that Smith register as a sex offender.

Smith briefly settled in Costa Mesa and then Orange, causing an uproar in both cities, before moving on to Corona.

Corona police on Saturday said the department will "update the community when he leaves." 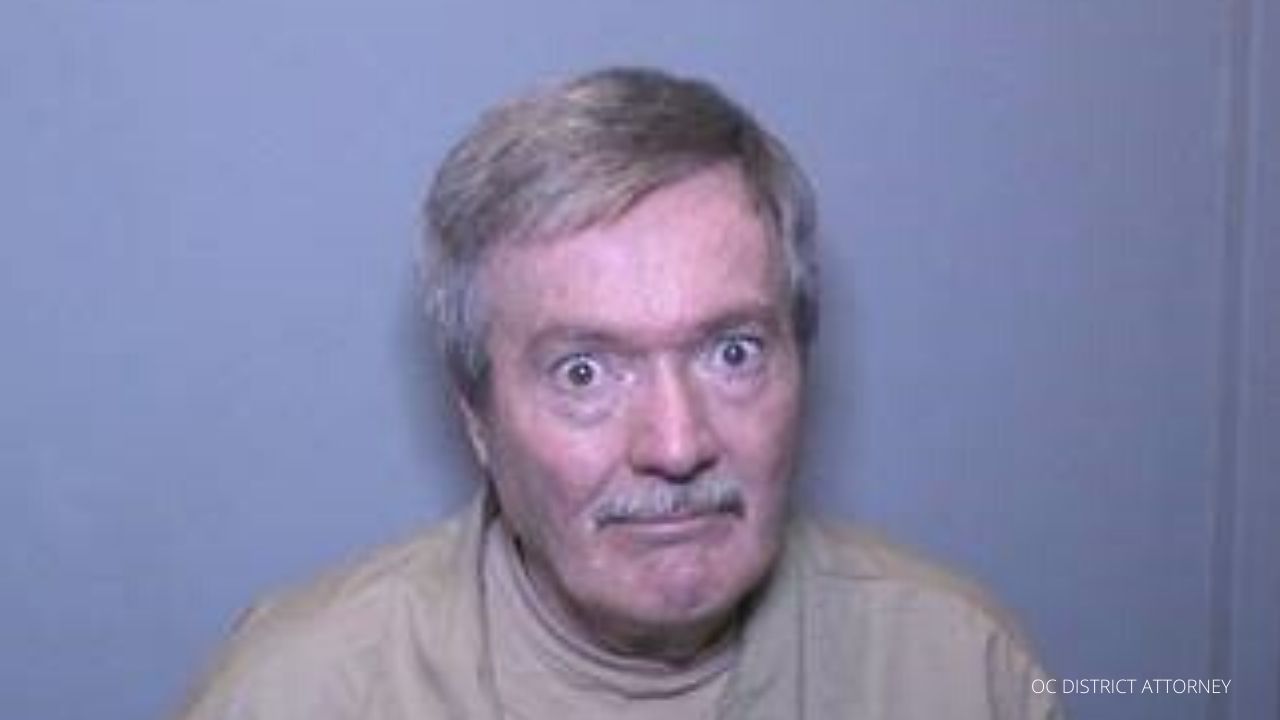