"We are short one princess but unfortunately the doctors didn't give her the ok because her immune system is still weak," wrote Still in the Instagram caption. "She told me to hold it down for us on that stage so that's what I'm going to do!"

ESPN announced that all proceeds to the Jimmy V Foundation will benefit the Stuart Scott memorial Cancer Fund. Scott, who received the Jimmy V Award in 2014, passed away to cancer in January of this year. 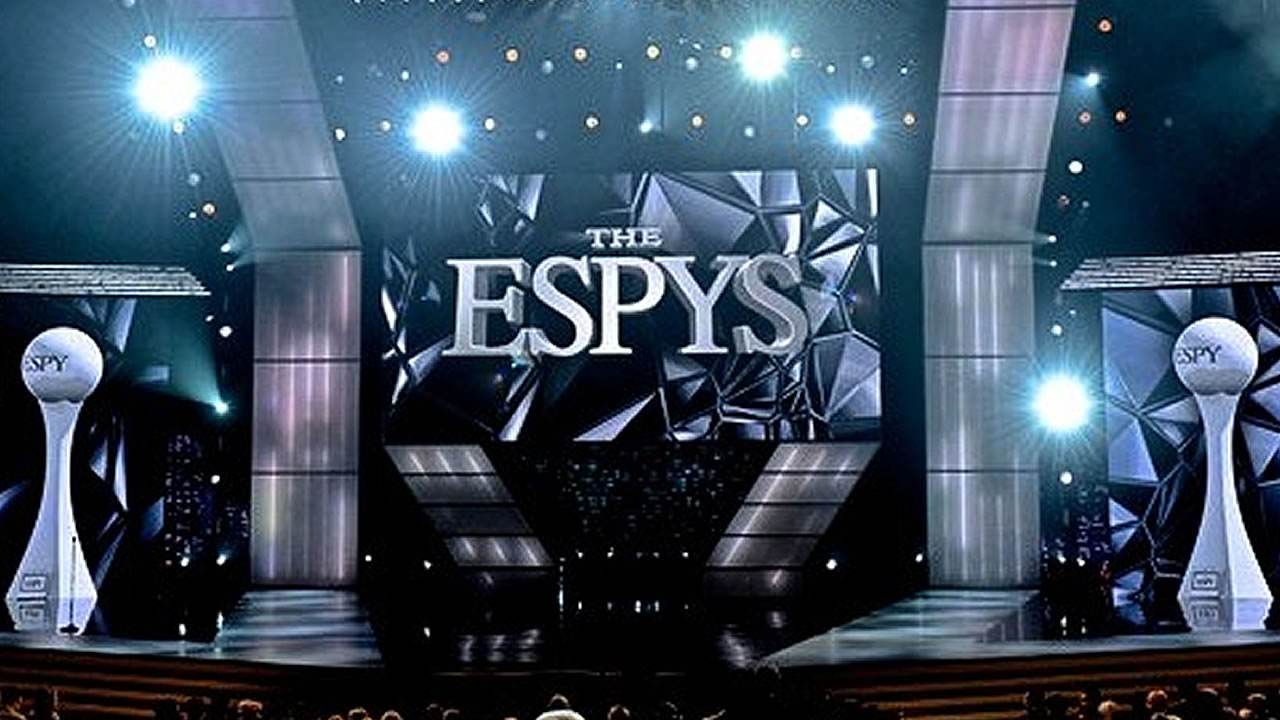 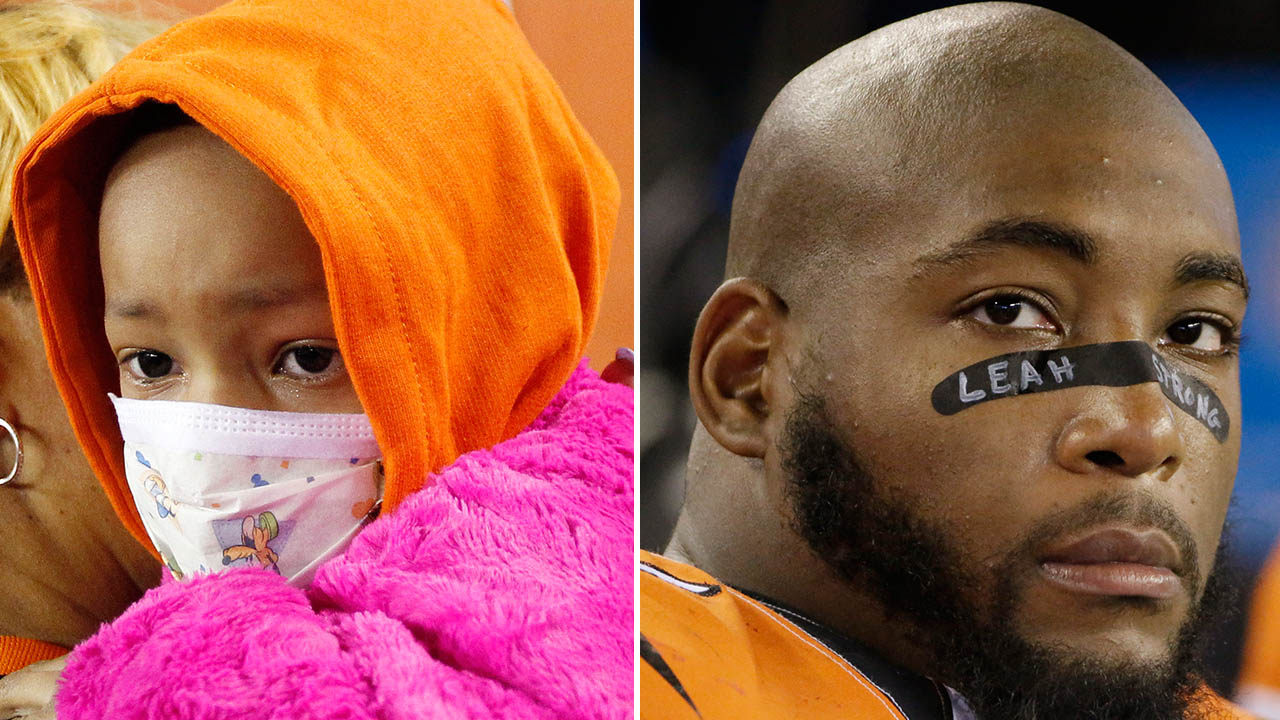 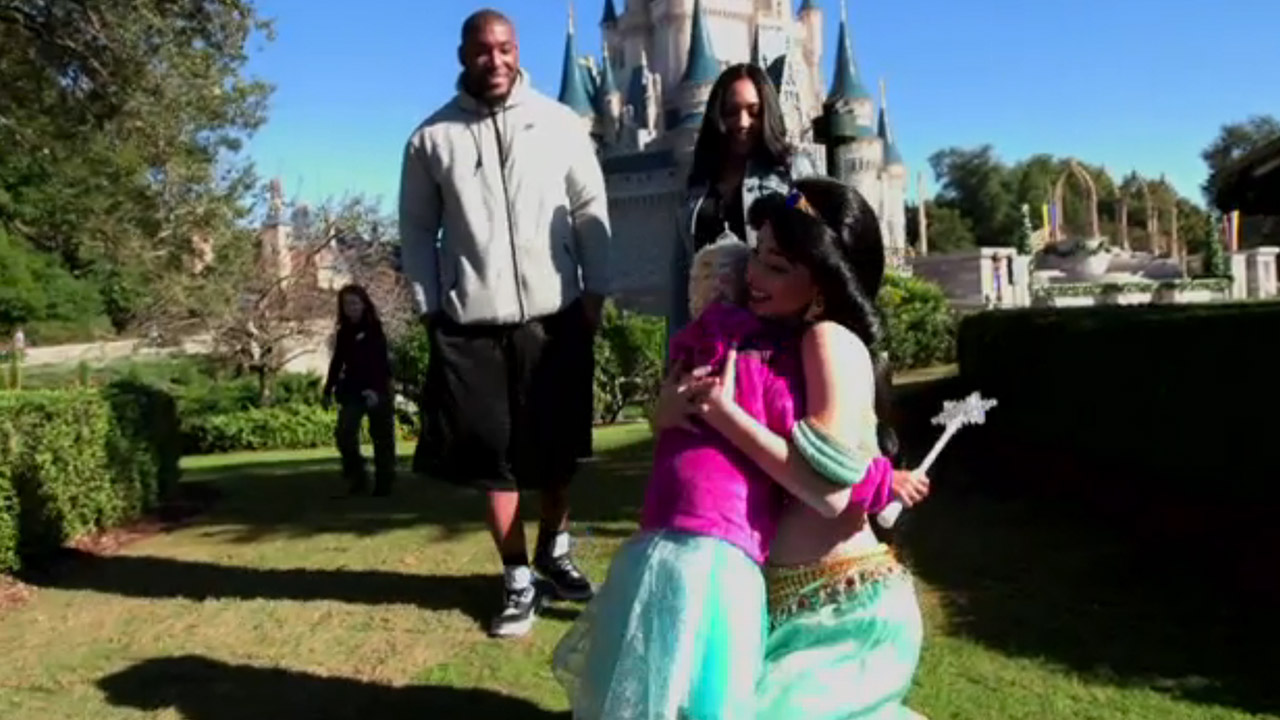 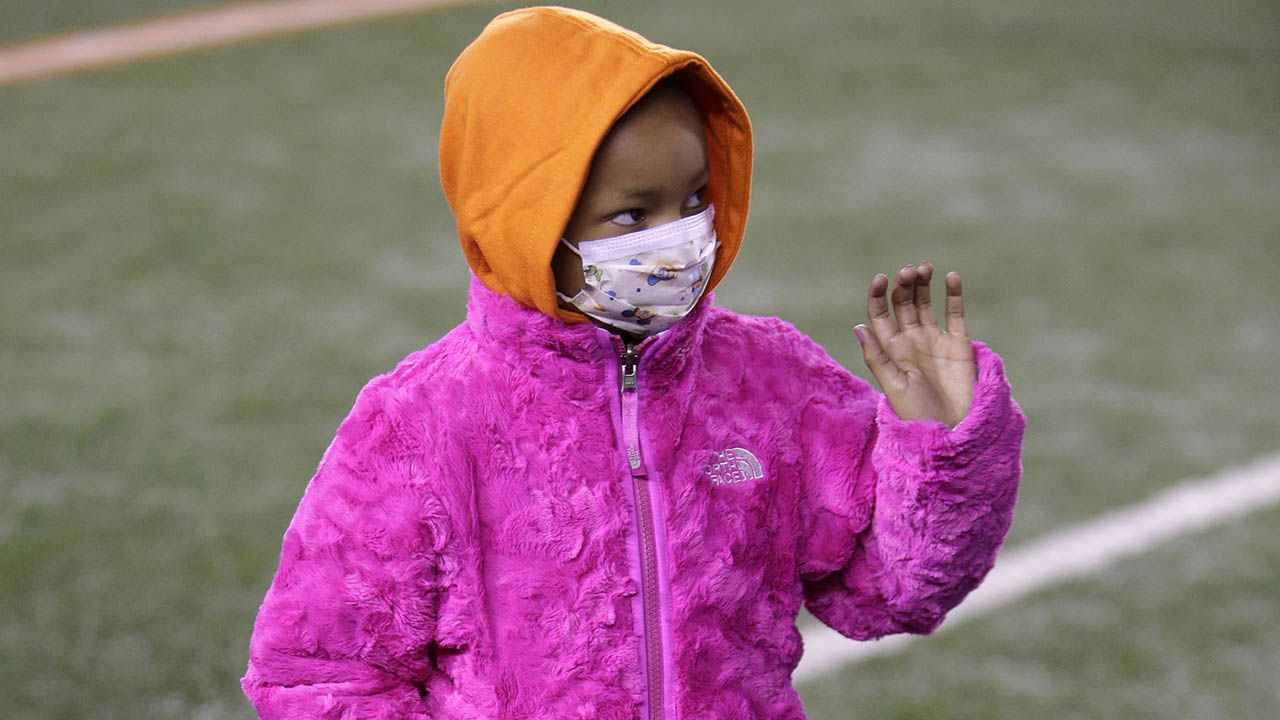 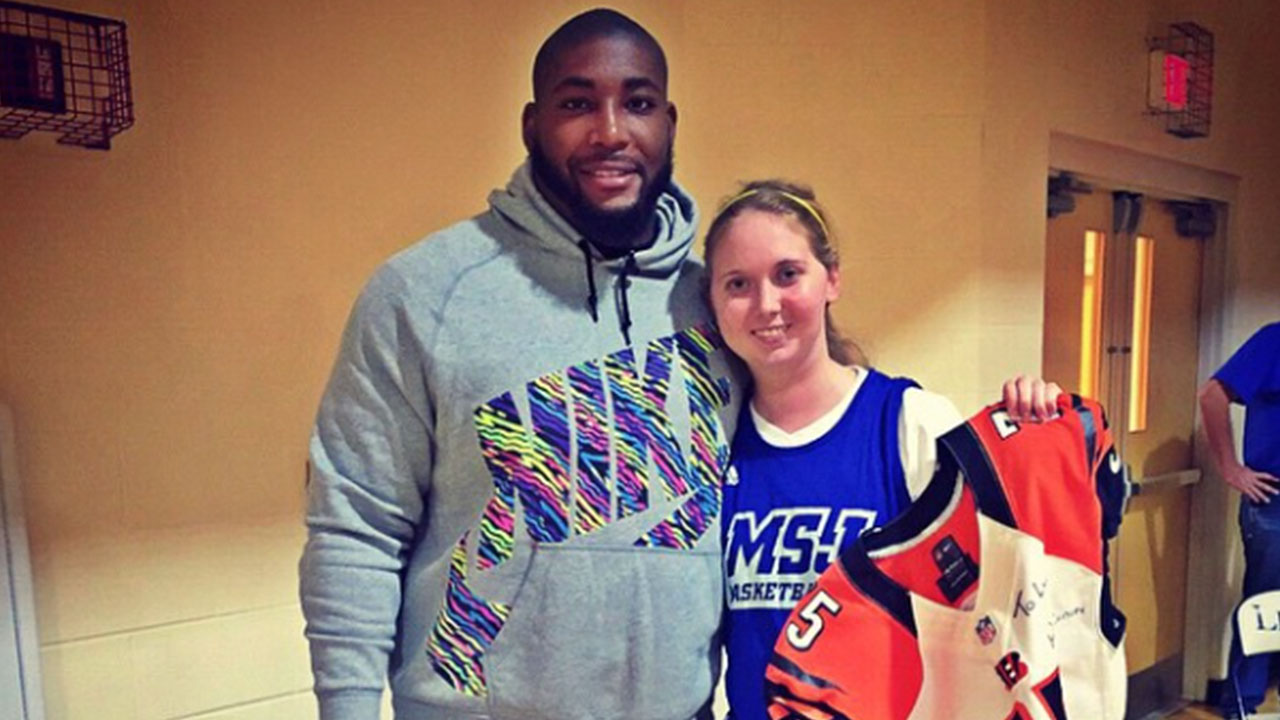