A Bay Area Disney blogger explains how to best utilize a new service coming to soon to Disneyland, the Genie+.

SAN FRANCISCO (KGO) -- Disney has just unveiled its long-awaited replacement for the Fastpass and Maxpass services, which allowed you to grab a time slot for popular rides and avoid the long standby lines.

The new Genie+ was just launched at Disney World and is coming to Disneyland later this year.

The date has not yet been confirmed, but Disney promises it's an improvement that will cut down wait times for some of the park's most popular rides.

How exactly does it work, which rides does it cover, and which type of visitor might benefit most from it?

The Bay Area founder of the Mickey Visit blog and Disney Dose park planner, Gavin Doyle, was on ABC7 News Getting Answers Wednesday to explain.

In short, Genie+ replaces the Maxpass, which allowed you to use the Disney app to grab time slots on 15 popular rides. It costs $15 at Disney World and $20 at Disneyland when it launches.

The service includes one reservation per day on the following:

Three of the biggest rides are not included in the Genie+ service or Lightning Lanes service, but they are available through an extra fee that will fluctuate based on dynamic pricing.

Guests can pay a la carte for a reservation on Star Wars: Rise of the Resistance, Web Slingers: A Spider-Man Adventure and Radiator Springs.

On the service's debut day at Disney World, the $15 fee for Rise of the Resistance sold out quickly.

For more on how to maximize your Disney World or Disneyland visit, you can visit Doyle's blogs, Mickey Visit blog and Disney Dose park planner

Doyle is a recent college graduate who grew up in San Mateo County and turned his love of Disneyland into a business. 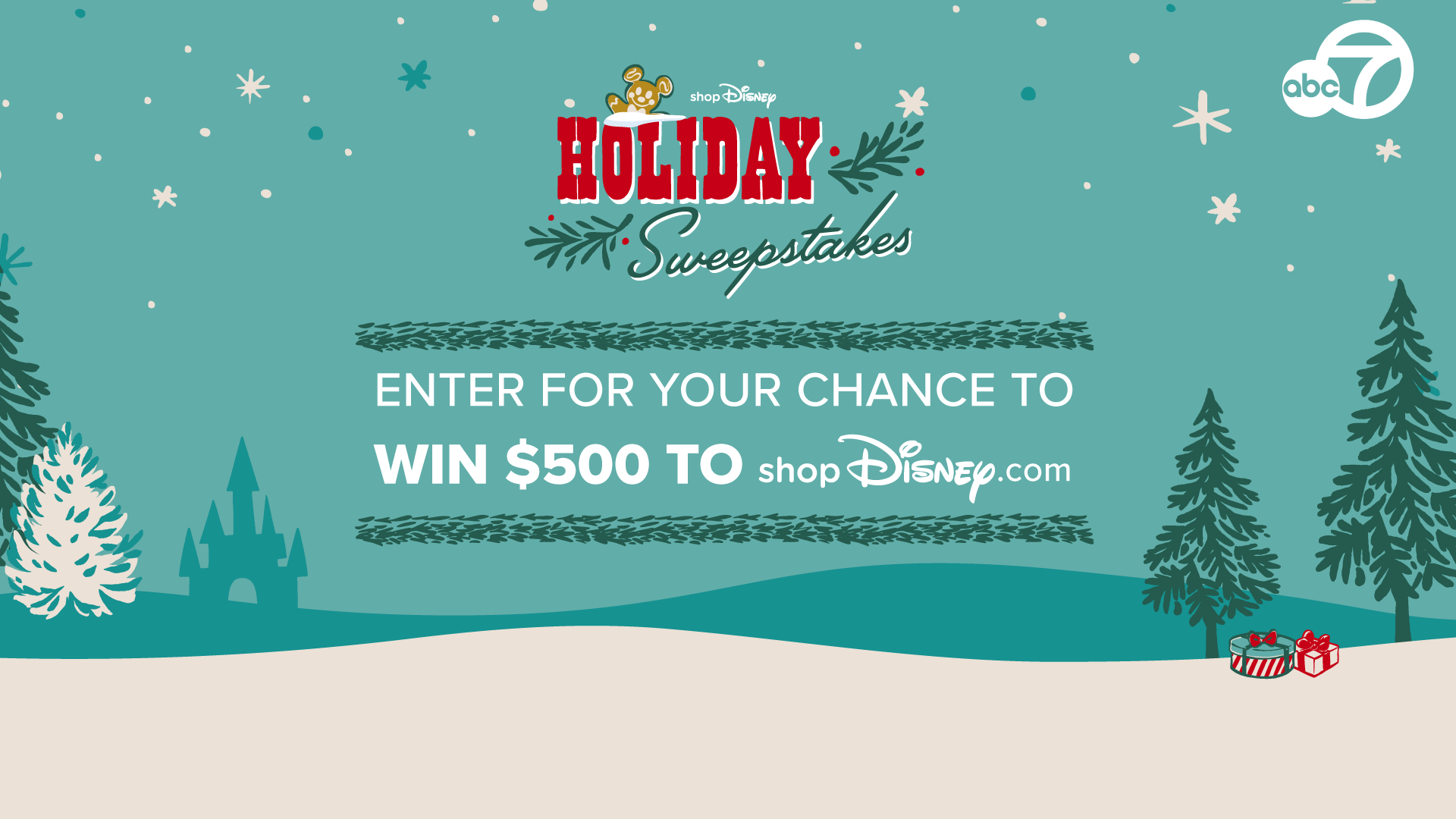