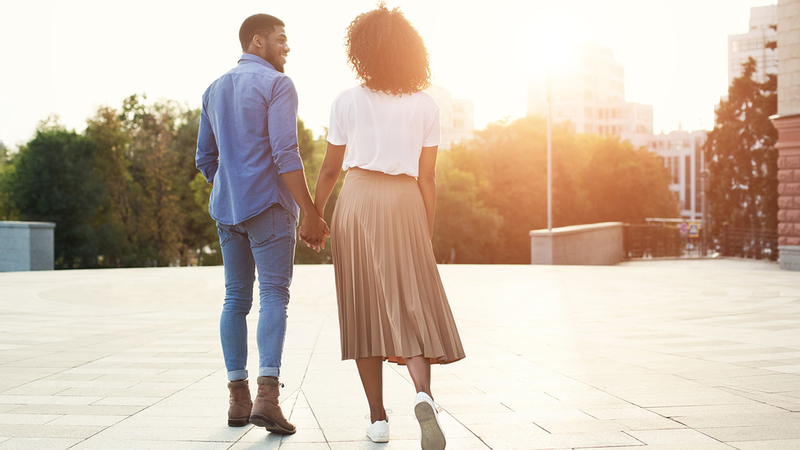 SAN FRANCISCO (KGO) -- California has a new domestic partnership law for heterosexual couples. What has been law for decades in San Francisco now applies to the rest of the state.

In a city that has had domestic partnerships for all, it was a shocker to think the state had not followed San Francisco's lead when it came to opposite-sex couples.

"I know San Francisco is more progressive than the rest of the state, but still," expressed San Francisco resident Brent Yonehara.

Until now, this option was only available to same-sex couples and anyone over the age of 62 who receives social security benefits.

"For seniors, remaining unmarried can mean higher social security benefits for the two combined than being married," added Wiener.

In 2013, California same-sex couples were allowed to marry. So they had the option to choose between marriage and a domestic partnership.

The benefits are nearly the same:


"It's a personal choice, but at least there's another option out there, options are good right?" said Yonehara.

But under federal law, there are things that a domestic partnership does not give you.


Yonehara and Christian Czezatke opted to get married.

"It's a form of recognition for your relationship," said Czezatke.

By the way, dissolving a domestic partnership is identical to getting a divorce.
Report a correction or typo
Related topics:
politicssan franciscosacramentolegislationsocietycalifornia legislationmarriagelaws
Copyright © 2021 KGO-TV. All Rights Reserved.
CALIFORNIA LEGISLATION
How does recalling a CA governor actually work? Here's the process 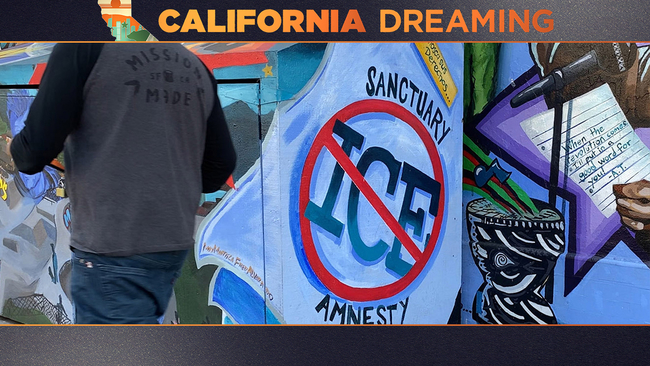 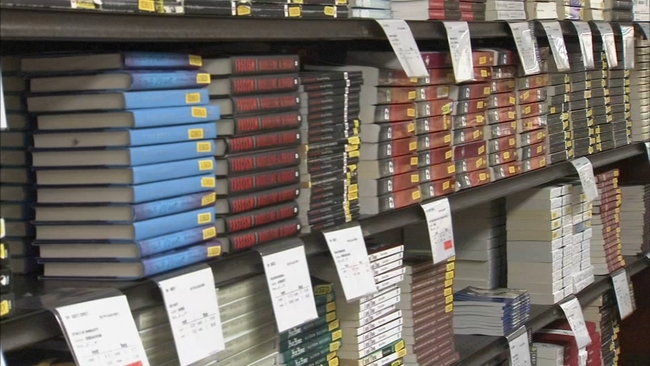