Madeline Stuart, model with Down syndrome, to walk at New York Fashion Week 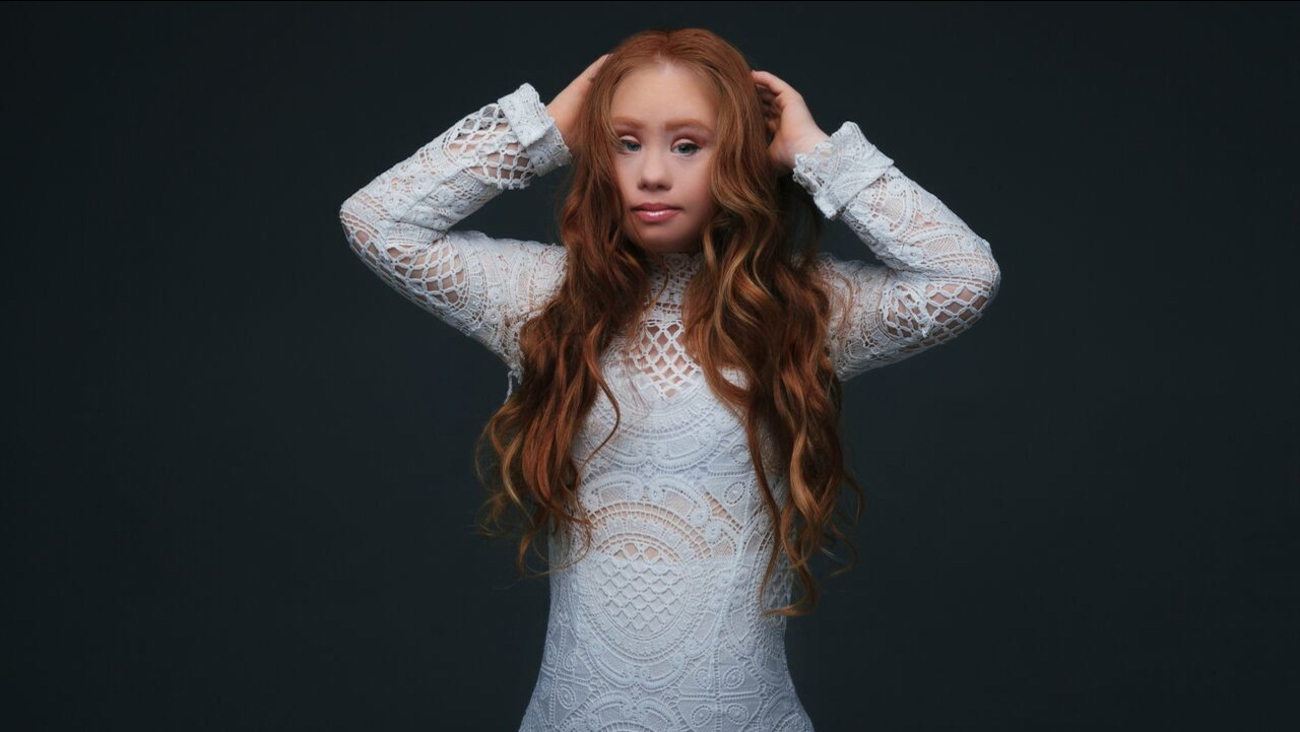 Madeline Stuart is an 18-year-old model with Down syndrome. She'll be participating in New York Fashion Week on Sunday. (Jade Ehlers Photography)

She's been called the first adult professional model with Down syndrome in the world, and this weekend she'll be taking the stage at New York Fashion Week. 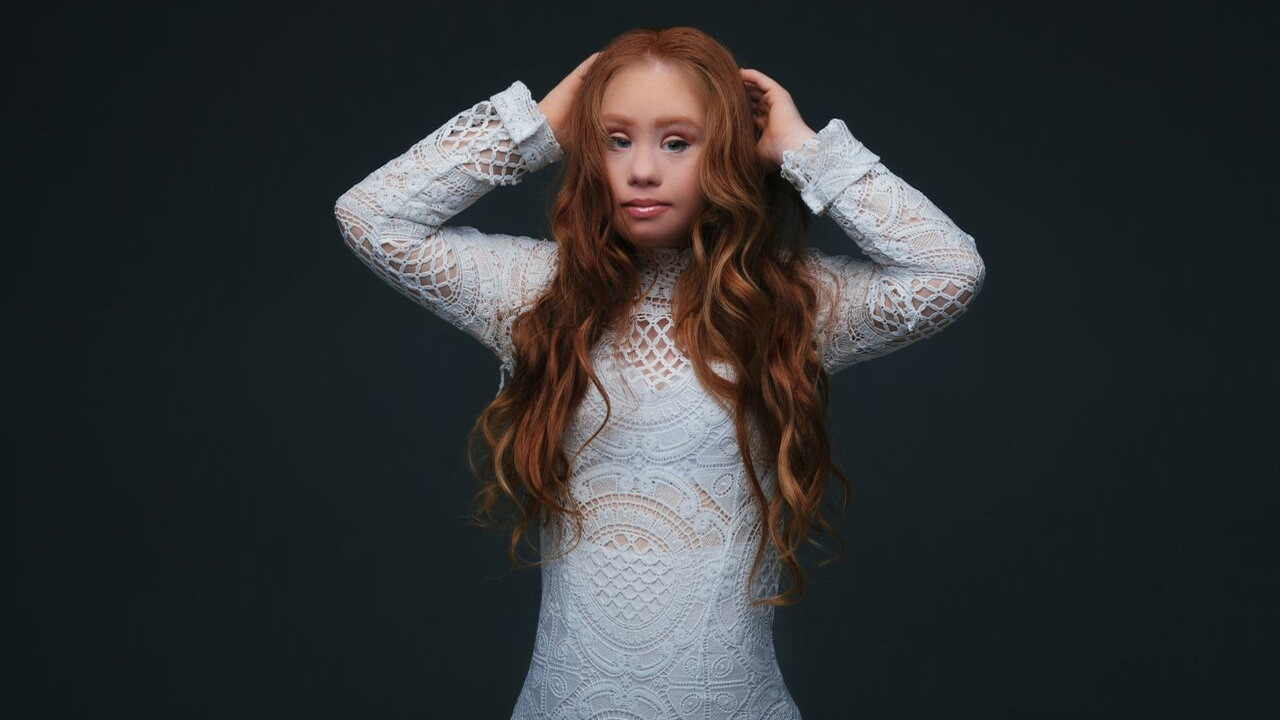 Madeline will be walking for FTL MODA in a Sept. 13 show and then appearing in a meet-and-greet later in the week. Fellow models Shaholly Ayers, who is an amputee, and Rebekah Marine, who has a bionic arm, will also be walking with FTL MODA.

"Maddie is making the world fall in love with her for her beauty and for her powerful dedication to show how shortsighted the concept of beauty and talent has been so far," FTL MODA said in a press release.

Madeline is believed to be the first adult with Down syndrome to support herself by modeling, but she's not the first person with the condition to walk the runway at New York Fashion Week. Actress Jamie Brewer broke that barrier earlier this year.

Madeline's mom, Roseanne Stuart, is proud of her daughter and her mission, she said.

"We hope that her appearance at fashion week is going give everybody the strength to believe in themselves," she told ABC, "and to show leaders in the fashion world that everyone is equally beautiful and capable when given the opportunity."

After New York, Madeline will go on a tour of the U.S. She'll be stopping in Florida, Louisiana and California, including Melange in San Francisco, where she'll receive a Model of the Year award.

In her short but busy career so far, Madeline has signed on as the face of a cosmetic line and has had a line of handbags named after her. It all started earlier this year, when Madeline gained international fame after mom created a Facebook page to launch her modeling career because Madeline said she wanted to model. That Facebook page now has almost half a million likes.